The Asian Art Museum, the Chronicle recalls, grew from a wing of the old deYoung in the '60s to its own full-fledged operation in the former San Francisco main library in 2003. And now celebrating its 50th anniversary, the museum is evolving again, having announced a $25 million expansion, every dime of it already pledged in the form of private contributions (most of those from board members.)

A new "exhibition pavilion" will, in the words of museum directorJay Xu "elevate the museum to have a larger platform to present, not only art from the historical past, but also cutting-edge contemporary art, in a cutting-edge facility.” Though that $25 million cost is dwarfed by the expenditures of the SFMOMA expansion, Xu has referred to the concept as “fiscally modest but, impact-wise, huge.” 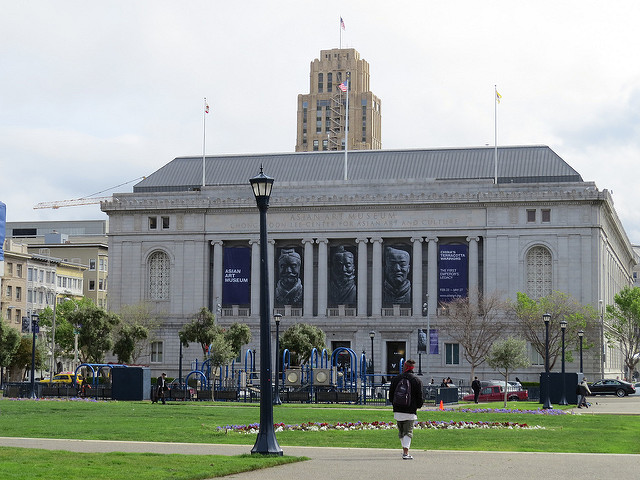 The designer for the project is Kulapat Yantrasast, an architect born in Thailand and based in Los Angeles and New York. Of the project, which he is undertaking with his architecture firm wHY, Yantrasast says "This will be acupuncture architecture, not plastic surgery." 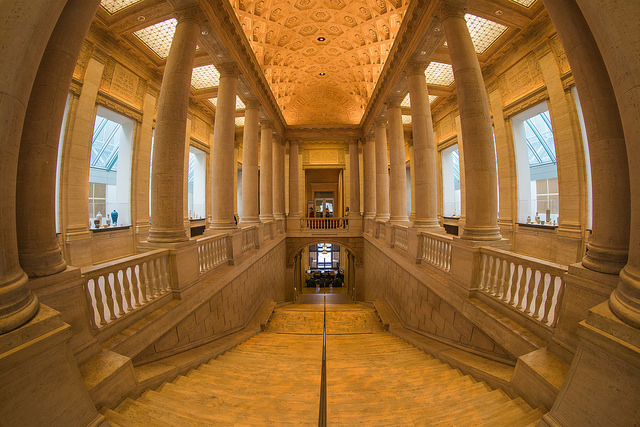 In size, the new pavilion will be 12,000 square feet, much of that a 9,000-square-foot gallery. And, as those who have wandered the disjointed rooms of the current Asian Art Museum realize, a larger space for a single exhibition will make quite a difference.

The expansion project will require approval from the City through the San Francisco Planning Commission. An application will be submitted today, a spokesperson told the Chronicle.

Related: Step Inside The Almost, Not-Quite-Finished SFMOMA, Open Next May
Here's What To Expect When SFMOMA Finally, Finally Reopens In May

Who has time for traditional happy-hour hours anymore, amirite? The hours between 4 and 8 p.m. are, for many of us, filled with work, commuting, and gym-going, except on those occasions when

Fancy yourself good at Instagram? Like, really, really good? Well, then Netflix has some news for you. The video streaming and TV and film production company is on the hunt for "Grammasters" (seriously,