(NOTE: Bleached hair is also represented, if that's your thing.) 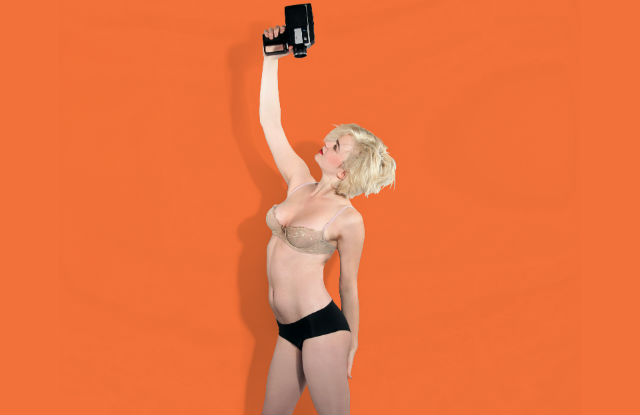 Well this is a new one. Facebook COO Sheryl Sandberg has unveiled the latest tool in civilization's fight against ISIS: Facebook Likes. Sandberg, not one to underestimate the influence of her company's platform,

The District Attorney's Office made it known this morning that DA George Gascón would hold a 1:30 p.m. press conference today to announce corruption charges against an as-of-yet unnamed person or