New York has for a long time had monthly rental rates that crossed into five figures for some well located, higher-end apartments in Manhattan, but such things are still pretty new to San Francisco. SFist first showed you this luxe property last month, and now Curbed takes us inside what remains the most expensive rental unit on the local market, Penthouse 3B at the Four Seasons Residences, which you can now have for $29,950 a month. And what do you know? Seven weeks later and it still hasn't been rented.

Zillow has the full listing for this 3500-square-foot unit with its marble entry, fairly mundane granite-countered kitchen, hardwood floors, decent-sized but hardly spacious bedrooms, and extra den/office. You can compare this to the $11 million one-bedroom that hit the market at the Four Seasons last year, likely bought by an absentee owner who has seen it all of once since then  48 Hills scoured property records and found that some 60 percent of owners there were absentee.

Maybe a tech executive coming here from elsewhere with family attached  it's a custom-furnished three-bedroom with five and a half baths  who's getting his rent paid by the company and who's only going to be here a year or so.

As you can see, the place has fantastic views of the Bay and the Golden Gate from the 40th floor. 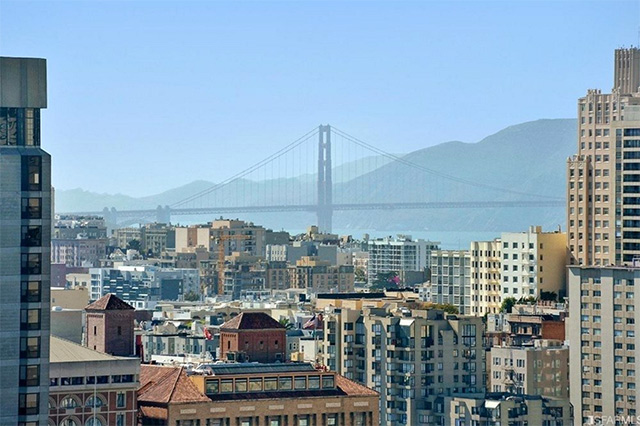 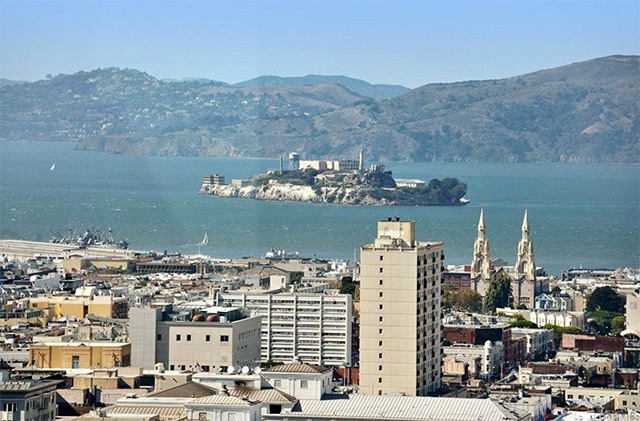 The kitchen of course has a wine fridge. 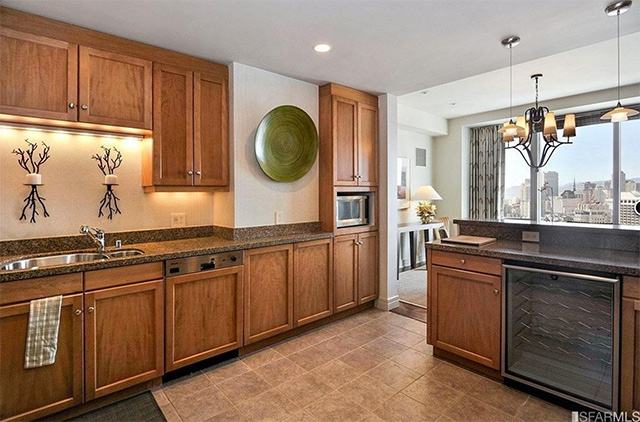 There is both a formal and an informal dining area. 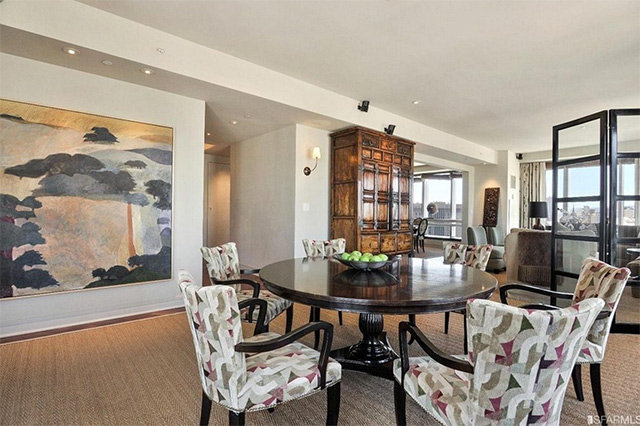 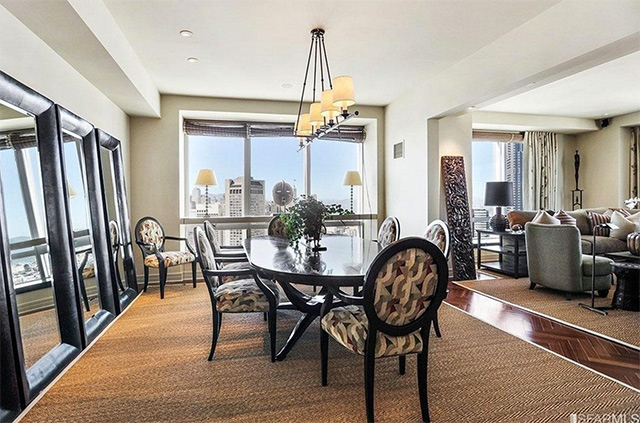 The decorator is clearly a fan of sleigh beds and heavy, dark wood items. 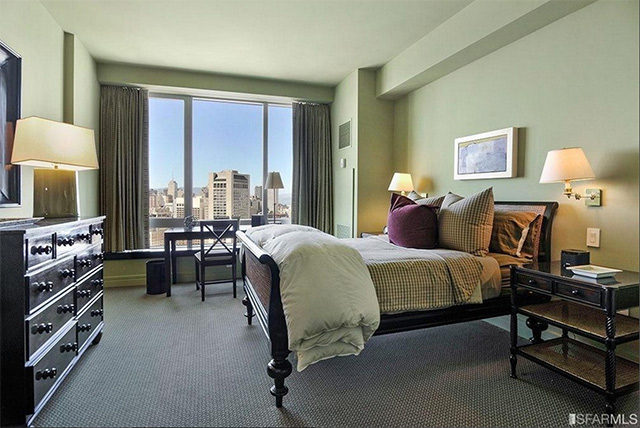 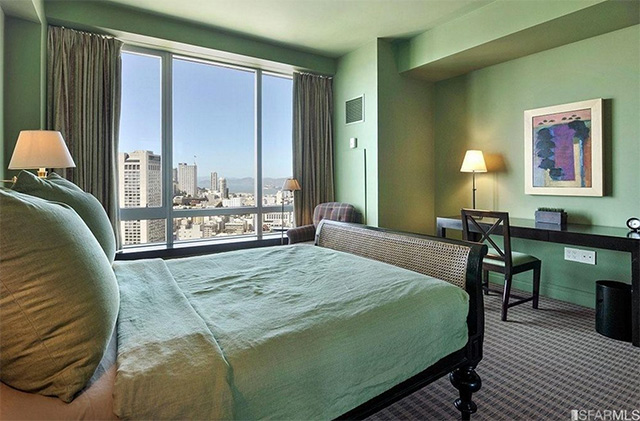 Oh, and at least one bathroom comes complete with horse statuary. 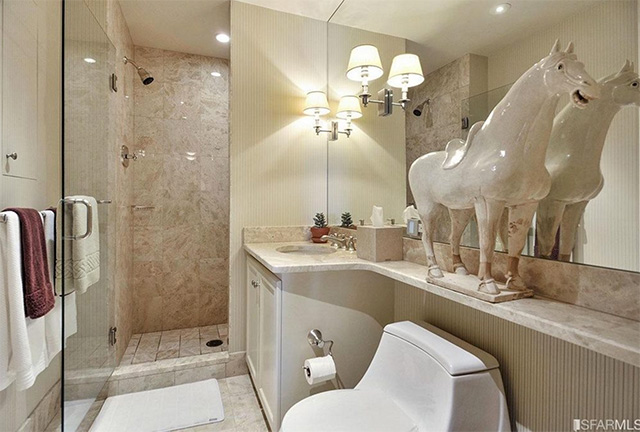 So do you or any corporate budget you know have $30,000 to light on fire every month in exchange for life amongst these fabrics and views? That is, to be clear, $360,000 a year, which certainly can't buy you much in this town  but it is a swell down payment on something quite grand.

Previously: Almost Half Of Newly Built Condos In S.F. Are Second Homes For Peninsula Wealthy, Others

Two men are recovering at the hospital today, after an early-morning shooting outside a South of Market nightclub. According to the San Francisco Police Department, police were called to the 300 block of

by Daisy Barringer Someone last week suggested that instead of writing a column about the 49ers this week, I instead create a list of 49 things you’d be better off doing than

—
$30K/Month Penthouse Still On Market, And Here's A Better Look Inside
Share this