Wow. So, a tipster turned me on to this site, a "housing services" outfit from a real estate group called Latitude 38, and in addition to offering furnished corporate housing they also offer "student housing" that is also marketed to "interns" and "young professionals." They just happen to have a listing for last week's six-to-a-room bunkbed wonder, which you can see right here. And in addition to some undoubtedly horrific Tenderloin SRO options, they've got a residence hotel on there in North Beach that I actually wrote about on SFist two years ago on account of its hilariously awful Yelp reviews.

That would be the Europa Hotel (310 Columbus Avenue), and wait til you get a load of this piece of shit.

Two years ago the Europa Hotel was was renting rooms for $36 a night, which would have come to $1,080 a month, and remarkably even this flophouse isn't immune to market forces, and that pricetag has gone up to $1,450 a month, according to the listing.

For that bargain price, tenants will be treated to what Yelpers describe as a bedbug-infested "HELL_HOLE" which currently garners a grand one and a half stars.

Also, you'll have a bed with a nicely sunken mattress, and rooms that reportedly smell of urine. 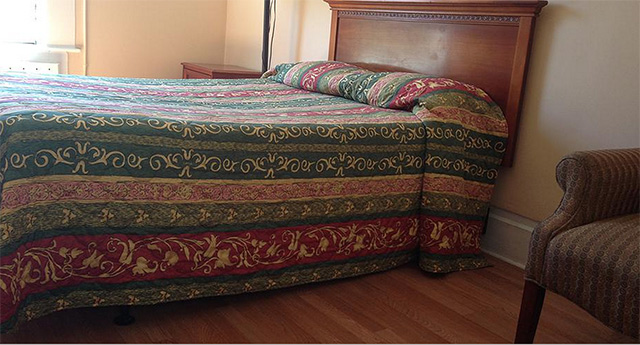 And if you're at all skeptical about the bedbug reports  how could such a place be advertising on what appears to be such a reputable housing website? you ask, and maybe they've cleaned up since 2013  well, here are two photos of bedbug bites from a Yelper who stayed there in April 2015. 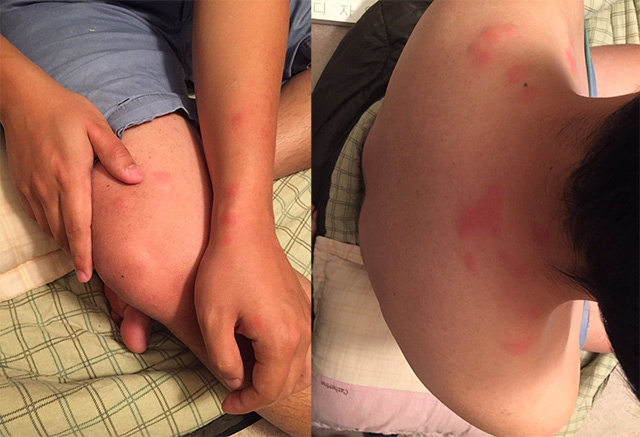 Here are two photos from a different person of actual bedbugs they captured in a plastic cup in a room at the Europa in March 2015. 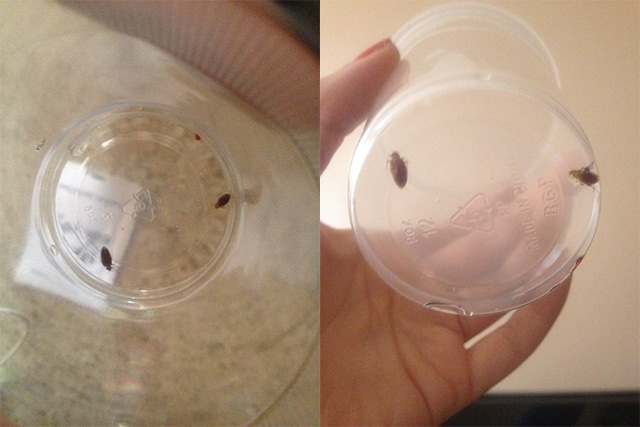 Here's another, from a guest who stayed there in October 2014. 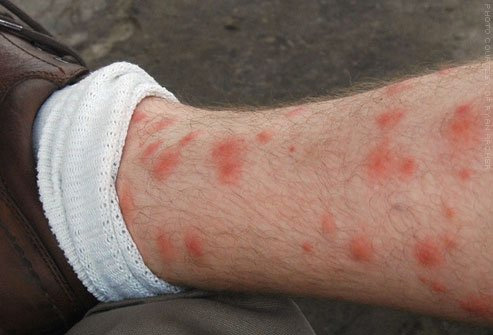 The room comes with a TV, a sad little fridge, and wi-fi is included. Unfortunately, there's no laundry on-site, but that would assume that you haven't killed yourself or lit the whole place on fire by the time laundry day arrives. 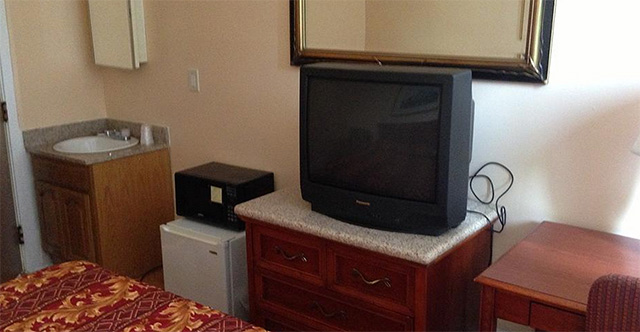 And this is another case where the hotel owner, or whoever posted this listing, didn't even care enough to take photos that weren't totally blurry.

Or maybe they just had the shakes. 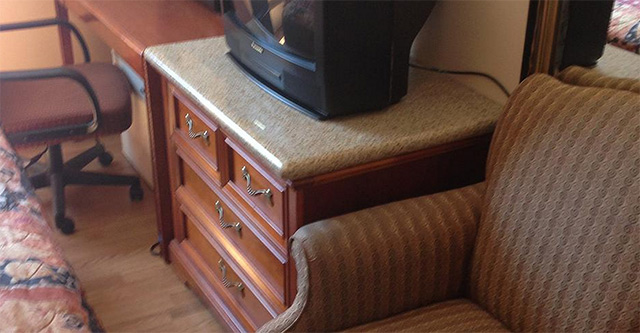 So, how is this place still in business? And what does it say about this website that the Europa Hotel is included among their listings for housing for "young professionals"?

I'll just close by re-noting some of the more choice quotes from Yelp and several travel sites circa 2013.

DO NOT stay at this hotel unless you want to get stabbed with a heroine needle or pimped out. The hotel is located in the red light district of san francisco right next to a strip joint and a pimp stood near the entrance.

The inside of the hotel was reminiscient of a horror movie. The room was dirty and the door was blood stained. The room contained a twin bed and a sink only. Showers were in communal bathrooms.

Do not stay here!! ... My room smelt like faeces [sic] and urine, there were cigarette buts everywhere, stains on the sheets, it was filthy. I could hear men coughing, snorting and other horrible noises through the walls. I was so scared to leave my room with the men that were hanging around. I didnt sleep at all and booked another hotel at 3 in the morning and left after having my door knocked on by men during the night-I would not want my worst enemy to stay here. I can't remember the last time I felt so scared and unsafe.

As the Valley Fire reaches 40 percent containment today, residents of the towns of Middletown and Cobb still aren't being allowed back into the burn area to assess the damage. However, ABC 7

If you live in the San Francisco Bay Area, surely you do so for a reason — perhaps some of the 50 we listed a few months ago that signal our continued radness. Maybe