After major delays, over $100k in vandalism, and more than 14 months of waiting, the northern half of Dolores park will reopen on June 18th.

"The date has been set, the flowers are in, the grass is down, the cement is set and we are ready!" writes Dolores Park Works co-founder Robert Brust in a blog post. "Thursday, June 18 the 'all -spiffed -up' North half of Dolores will be turned over to the people and yes Lord we are ready."

We've sorely missed such micro-cultures as Hipster Hill and Fixie Flats. During their closure the park's southern half managed to maintain a fragile truce, though trash problems and vandalism have been on the rise. Of late, rangers have cracked down on technically illegal behavior and citizens have banded together in a cleanliness campaign. Now, crowds have a clean slate (perhaps to sully) with the northern half of the park.

Brust tells SFist that the park's southern half, save the Helen Diller Playground, is set to close very soon if not right away. "'Almost simultaneous' is the way it's always been explained to us," he says. "Of course the [Recreation and Parks] Department sort of moves at a geological timeframe, so 'almost simultaneous' for them could be a month. But I think it will be pretty quick." The big project for the southern half is a second restroom to be tucked into the hillside right by the playground.

The improvement project which costs $20 million in total began last March. As of the 18th, you can look out for:

To kick things off on the 18th, Rec and Parks has schedule a silent disco party. You can RSVP to [email protected] to receive free headphones for the event. 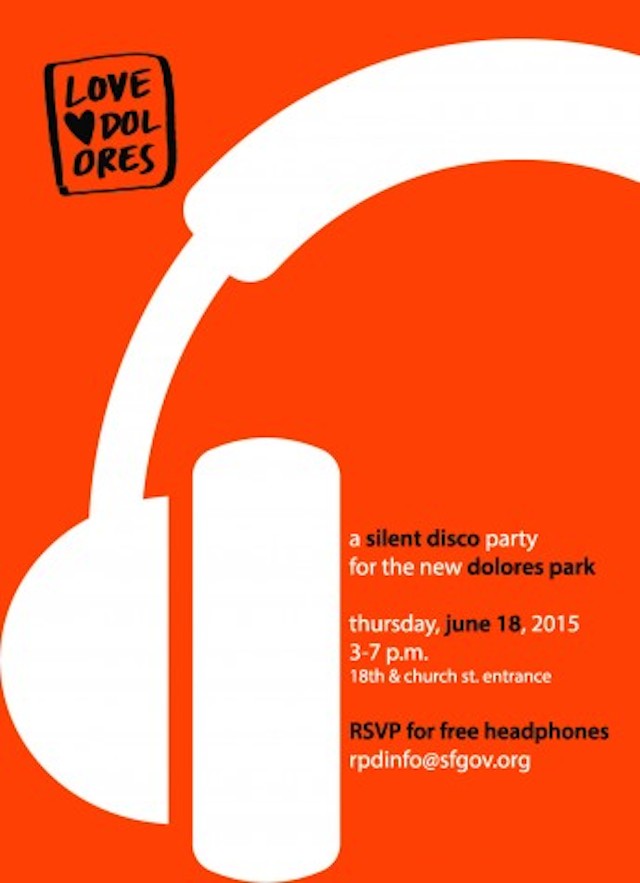