That seedy looking apartment building you see on the right as you're coming off the Central Freeway off-ramp at Octavia is actually more terrible inside than you already imagined. Some 40 tenants are suing the landlords of the building at 1751 Market Street over a whole host of deplorable conditions and neglected repairs, including blood stains on the wall from a year-old murder, bed bug nests, mold, leaks, rats, gas leaks, and much much more.

The tenants filed the suit last year against landlord Adib Khouri and his brother Faiq Khouri, with former tenant Crystal Cook as the lead plaintiff. She tells Curbed that Khouri "seems to try to rent to minorities" and that many of the immigrant tenants are from the Yucatan and don't even speak Spanish, but speak Mayan.

As you can see in photos below, the building is wildly disgusting inside, and the Khouris reportedly neglected to make any requested repairs. After Cook and her boyfriend tried to withhold rent in order to demand repairs, Adib Khouri reportedly began harassing them, demanding the rent be paid. "He came into our room at 7:30 in the morning while we were sleeping, asking us to pay the rent," she says. "We woke up and the landlord was there. He just came in."

What's more, bloodstains from the January 2014 stabbing murder of Jose Manuel Puc May remain on a wall in a hallway, untouched.

The lawsuit also claims that most rooms were missing smoke detectors, and many have non-functioning or poorly functioning toilets and sinks. About 30 of the tenants still remain in the building.

As CBS 5 reports, the tenants are suing for $10 million in damages.

Read the full complaint here, and see the disgustingness below. 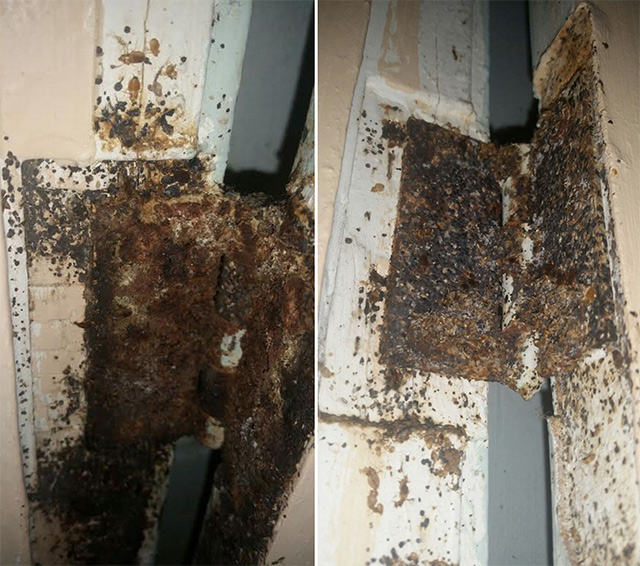 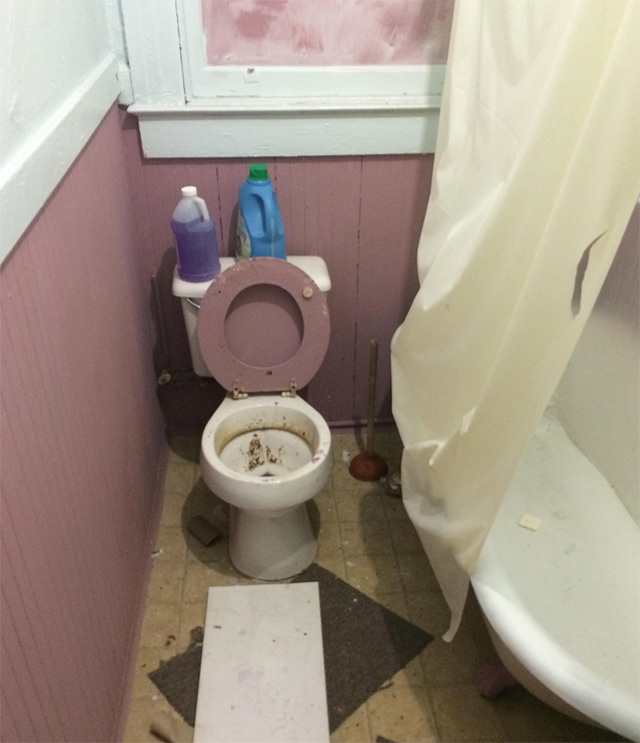 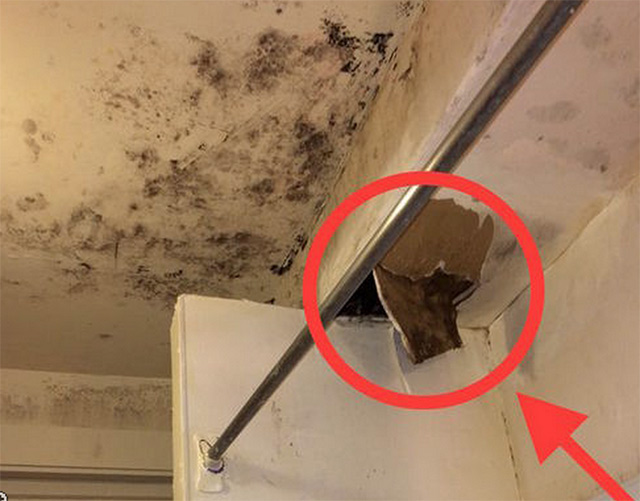 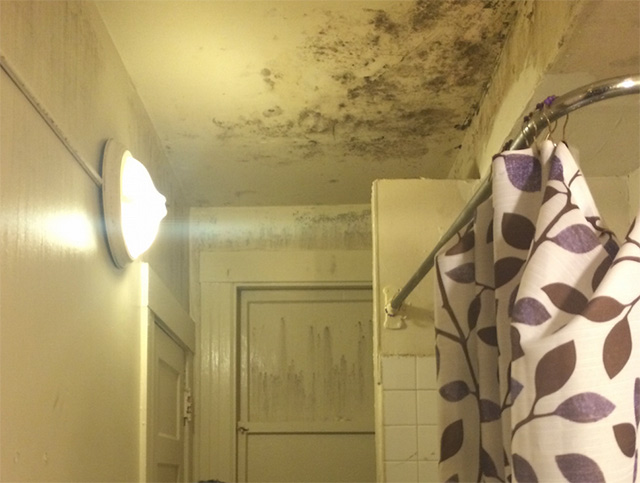 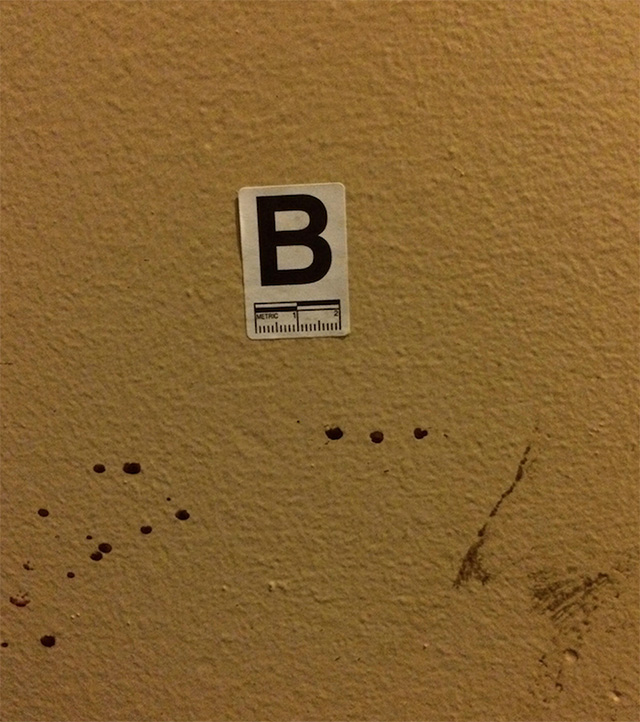 How happy are we all today? Happier than we were yesterday, maybe, because the weekend beckons. But are those of us in SF or the East Bay less happy that the folks in

—
This May Be San Francisco's Most Disgusting Apartment Building
Share this