Back in May of 2007, two cast bronze tortoises were removed and stolen off of the beloved Fountain of the Tortoises in Huntington Park, atop Nob Hill. As photographer Sergio Ruiz shows us via a photo shot on Wednesday evening, it looks like the tortoises have been swiped once again by vandals.

The fountain, as the SF Arts Commission explained after recasting the tortoises and restoring the fountain in 2007, is one of six replicas of a 15th Century fountain in Rome’s Piazza Mattei designed by sculptor Giacomo della Porta. It had been known as the Fountain of the Dolphins, due to the very prominent dolphins on four sides, until Pope Alexander VII commissioned another artist, Gian Lorenzo Bernini, to add four tortoises to the upper basin. Below, you can see what it's supposed to look like.

It's unclear from Ruiz's photo how many of the tortoises are now missing, or how long they've been gone. But we'll be following up with the Arts Commission regarding this latest apparent theft.

Here's what the tortoises looked like, when they were still there. 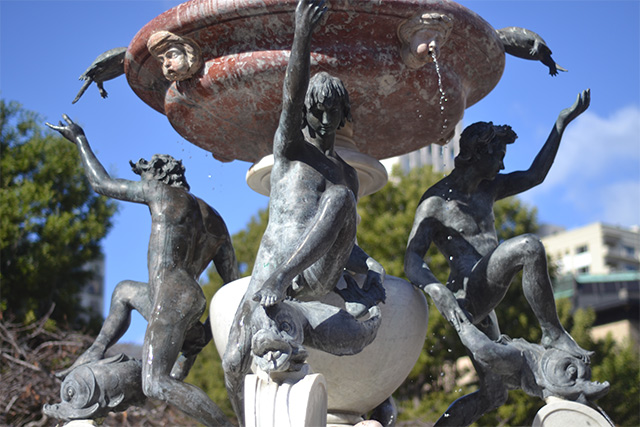 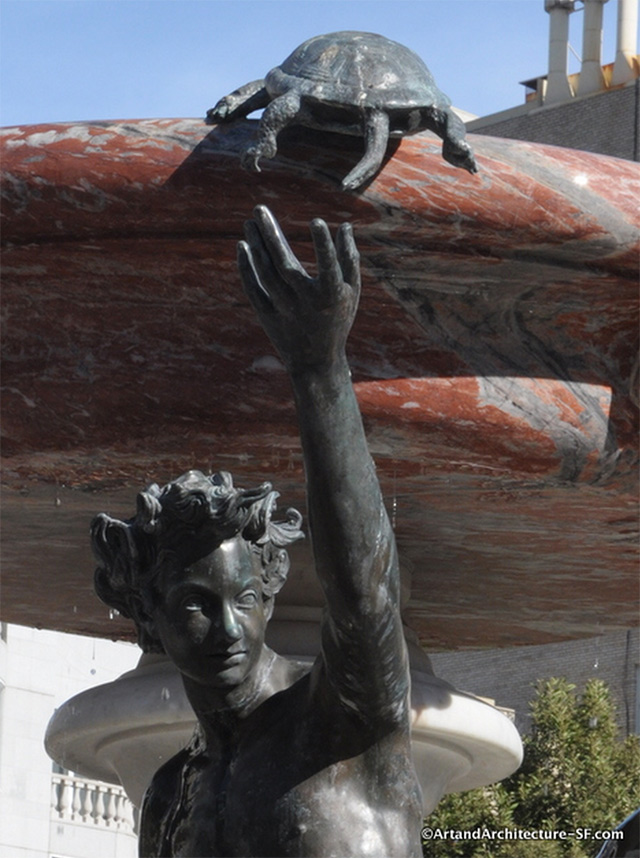 If you somehow missed our multiple posts on the topic, consider this your final warning: for the first time in its history, the Golden Gate Bridge is closing to cars for an entire

Tom Currier, the 23-year-old CEO and co-founder of Campus, believes in Maslow's hierarchy of needs. With housing, safety, and even pots and pans provided for members of his unique co-houses, residents can focus