What you're doing this weekend: Hoodslam, Friday, August 1, 9 p.m.

Have you guys been to Hoodslam? Heard of it? Well, whatever your answer, it's exactly what you should be doing tomorrow night. Here's the deal: Hoodslam is a wrestling tournament. But it's unlike any wrestling you've ever seen, thought of, or caught a glimpse of that time your roommate's boyfriend insisted on watching Wrestlemania at your apartment.

Hoodslam is a raunchy, pot, and booze fueled performance featuring video game characters and crazy personas, epic battles, burlesque, and metal. It's a party, whose tag lines include "Don't bring your fucking kids!!!" and "THIS IS REAL." The wrestlers are good, really good, but the whole thing is a blast because no one is taking themselves too seriously. And it's seriously Oakland, from the humor to the 'tude to the potency of the pot.

Interested yet? Tomorrow's match has been deemed "The Battle Royal of Supremacy." And the poster looks like this. Right?!

Hoodslam happens on the first Friday of every month at the Oakland Metro Opera House, which is way more warehouse-like than opera house-esque. Things kick off around 9 p.m., but you'll see the diehard fans lining up as early as 7. No need to be one of them — the Metro is right near Jack London Square, meaning you have plenty of options for food, drink, and more drink before and after the festivities. 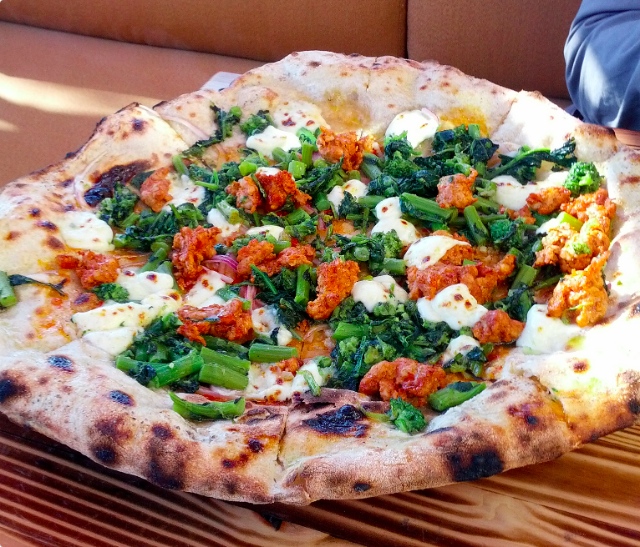 Fact: You will be drinking at Hoodslam, maybe a lot, depending on the night. I found myself standing in line next to some guys from San Jose passing around a bottle of tequila, who were quick to offer my whole group swigs. Should you fail to make line buddies, there are plenty of opportunities to shoot bourbon out of little plastic cups once inside. Anyway. You're going to need a solid base, and there's no beating pizza. The Forge is dependable for tasty, blistered, Neapolitan-style pies — Pizza Hacker Jeff Krupman consulted on the restaurant's dough recipe, and toppings are reliably fresh, flavorful, and well-balanced. Definitely get a side of Calabrian chiles, and don't be shy about sampling from their cocktail list — the Dark and Stormy with house made ginger beer is particularly good. Bonus: They've got a great outdoor area looking over the marina, complete with fire pits.
Forge Pizza: 66 Franklin St., btwn Water & Embarcadero West, 510-268-3200 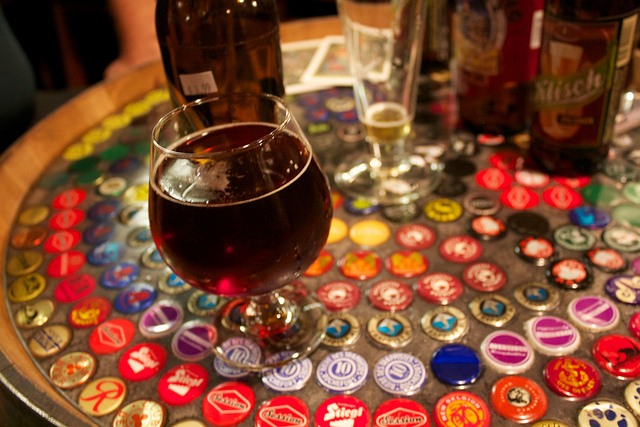 While you can get tasty IPAs at the Metro, more likely than not, you'll be going for the cheap stuff that goes down like water (it'll hurt less when someone knocks it out of your hand with some well-intentioned fist pumping). Indulge your inner brew-head at Beer Revolution, one of our favorite beer bars in the Bay. You'll find 50 beers on tap, a huge selection of bottles, plus another lovely outdoor area for your hanging pleasure. It's just a few blocks away from the Metro, so you can keep an eye on the line and make sure you get in before Hoodslam sells out.
Beer Revolution: 464 3rd St., btwn Washington & Broadway, 510-452-2337 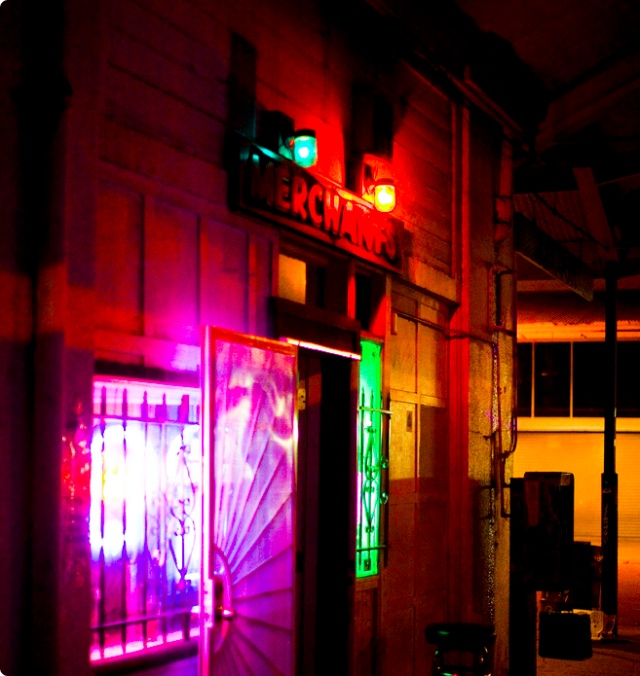 Is there anything better than a great dive bar? Yes, a great dive bar that is appropriately sailor-themed, has a killer jukebox, and and pole on a platform just hanging out in the corner, you know, in case. Get thee to the Merchant's Saloon, the best little dive in Jack London Square, and the kind of place you'll find yourself wishing was in your neighborhood. Drink something cold and, if you're smart, not including liquor... oh go ahead and take some shots with the bartender. We 100% condone the use of the pole, assuming you don't severely damage your pride, or your physical well-being.
Merchant's Saloon: 401 2nd St., btwn Franklin & Broadway, 510-465-8032 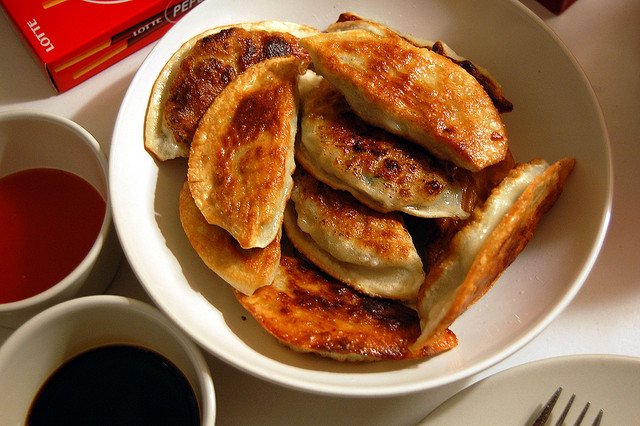 Say hello to the best-worst idea ever: a bar and restaurant specializing in Taiwanese cuisine that's 1. Open until 2 a.m. and 2. Also has karaoke. Uh-huh. Start packing in the dumplings, and egg rolls, and noodles, and...oh no, the entire menu looks delicious! You're going to need the strength that only calories can bring when you realize that you've missed the last BART back to the San Francisco, and your Uber is going to cost about $1,000,000 (for those of you who live in Oakland: lucky jerks). Dull the pain with a Sapporo. And some more dumplings.
Dragon Gate Bar and Grille: 300 Broadway, at 3rd St., 510-922-8032

Gone are all the conduit pipes that made the former Conduit restaurant space a little chilly and odd, as restaurant spaces go. For the opening of Plin (280 Valencia Street, more recently Brass

There has been a notable increase in the last year or so  probably among your friends in rent-controlled apartments, but also among people seeking counseling from the Tenants' Union  of buyout offers by