photo credit: I am Jeffrey via photopin cc

People in San Francisco like waiting in line for food (a lot). Sometimes, that wait is worth it. While You Wait is SFist's guide for how to pass the time while trying to get into San Francisco's most ridiculously popular restaurants.

Minimum wait time at Brenda's French Soul Food for party of four, Saturday, 12 p.m.: On a holiday weekend? You may get away with two hours. Maybe!

A three-day weekend in San Francisco is a special thing. Maybe you didn't pull it together to plan that camping trip or book that Tahoe cabin. Whatever the reason, you're here, the city is at your disposal, and maybe, just maybe, you can get into that restaurant you've been wanting to try now that the city is emptied out of its planner-aheaders (how many more days till Burning Man?).

Three-day weekends also allow an additional opportunity to go all-out with a ridiculous, gluttonous brunch feast. And there's no time like the present to try Brenda's French Soul Food, the home of beignets and biscuits galore; fried chicken and heavenly grits; and one of the more ridiculous waiting lists to be found in our fair city.

When you wait at Brenda's, you get to hang out in deep in the Polk Gulch, which, depending on whom you ask, is basically the Tenderloin. Step one, wear closed-toe shoes. Step two, arrive hungry: the food at Brenda's is hearty, heavy, and absolutely fantastic. You absolutely need to try the aforementioned beignets — the savory, crawfish-stuffed version is tops, but you should probably get a sampler so you can try to sweet versions, too. Those shrimp and grits are what dreams are made of, but it's hard to pass up Brenda's textbook-perfect po' boys, or their delicious gut bomb of a Hangtown Fry.

While it may, arguably, be faster to get yourself to SFO, fly to New Orleans, and have brunch there, we prefer to show dedication and loyalty to our local restaurant establishments. How to get the most out of your time on the scenic corner of Polk and Eddy? 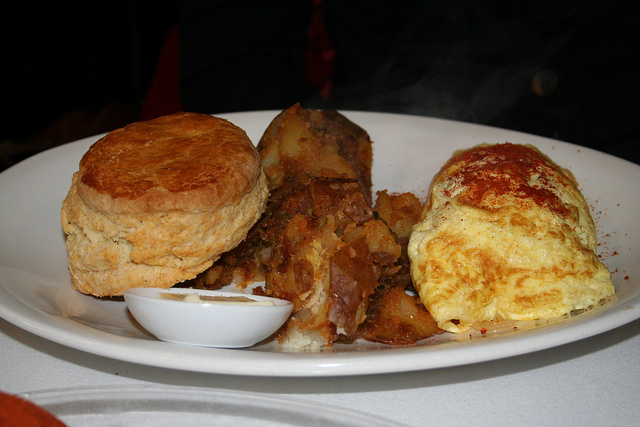 Surprise! Brenda's has a small, second outpost, with tasty bites to-go and Ritual Coffee. Libby Jane Cafe has sandwiches, pastries, and most importantly, biscuits, straight from the Brenda's kitchen — order up just enough to tide you over for the next hour and a half, and consider it an appetizer for your massive, heart attack-inducing brunch to come. Plus, if you drink coffee now, you can order an Abita with your main meal! Right? Right. 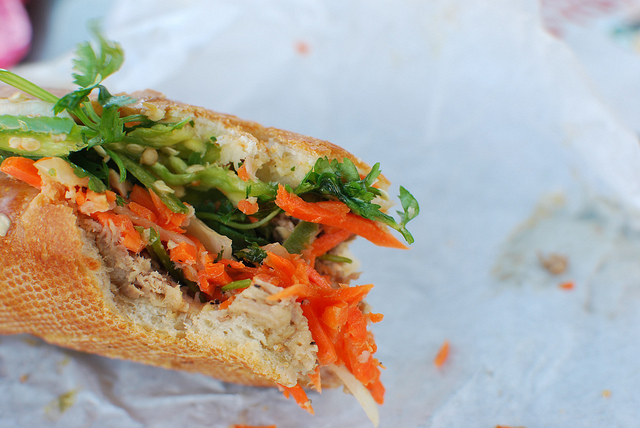 Leave a member of your party to hold down the fort at Brenda's, and get yourself over to Saigon Sandwiches. This top banh mi joint may have a line, but it will move quickly — scoop up a sandwich to share, and try not to have an existential crisis over the fact that your roast pork bahn mi cost less than your Ritual cappuccino (damn that insidious soy milk fee). The sandwiches are small enough that you can justify sharing one as a snack — plus, now you can very scientifically compare the French influences found on both bahn mi and po' boys. Anyone for a history lesson on European imperialism?

Hour and a Half: Emperor Norton's Boozeland 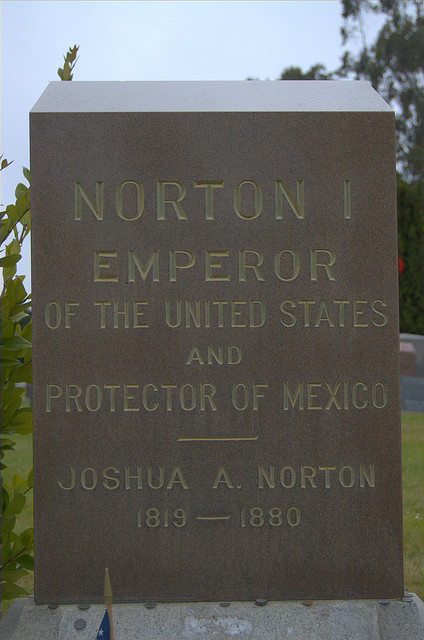 You've checked the list and there are at least 100 parties ahead of you. Why not head over to Emperor Norton's Boozeland, a surprisingly awesome bare mere blocks away, for a reviving beer? The Boozeland opens at noon, and has a patio. making it a 100% appropriate spot for day-drinking. Man, aren't long weekends the best? Crap, how many beers did we just drink? What time is it?!

In classic While You Wait style, you got drunk and missed your spot on the list. But don't fret. Brenda's is now open for dinner (!), which is rarely crowded (!!), and features many of the highlights of their brunch-time menu. Sate yourself in the meantime with the ridiculously awesome fried chicken from Aria Korean Snack Bar — the juicy, fresh-fried nuggets are laced with a hint of turmeric, and taste all kinds of awesome. You may want to get a second order in case you find yourself on an impromptu Tenderloin bar crawl — you'd be amazed how delicious this chicken is at room temperature after a few stiff drinks. Celebrate a holiday weekend well spent with a bowl of those orgasmic grits, and all of the beignets your booze-filled body can handle. And yes, you absolutely should order more fried chicken. This here's Amurica, after all.

Summer mornings, shot by aoingoboingo Photo submissions for Photo du Jour, Morning Links and Day Around the Bay are gladly accepted right this way in the SFist Flickr Pool, or tag them on

What's a Fourth of July without a booze-fueled barbecue? Beer and burgers for the gentlemen, wine coolers and salad for the ladies, right? OK , I'm kidding. But it's true, drinking is part of

—
While You Wait: Brenda's French Soul Food
Share this