It's music festival season right now all over the country, and all you pros out there are probably debating how excited you are to go to, like, every day of Lollapalooza/Outside Lands/wherever, or whether you might want to sit this one out. It's hard! All that walking around, standing in bathroom lines, getting jostled and shoved by over-excited youths with no respect for your veteran concert-going prowess. Below, we give you some signs that you might just be a little too old for all the bullshit, and maybe you'd rather sit on your deck with some headphones.

1. You only came for McCartney. 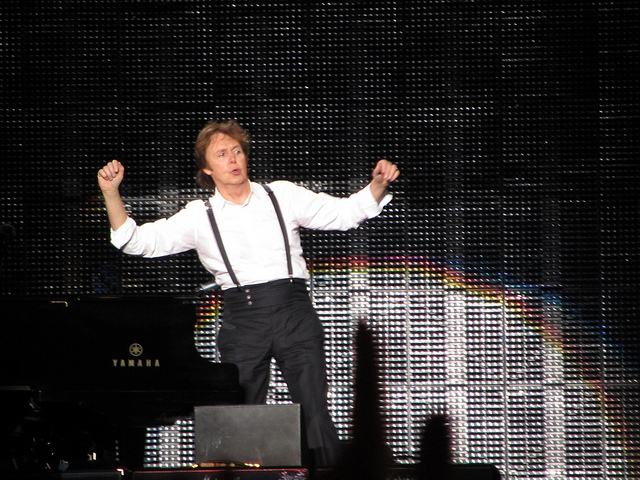 2. Someone bought you a ticket for Outside Lands/Lollapalooza/Austin City Limits, and your first thought was, "That sounds exhausting." 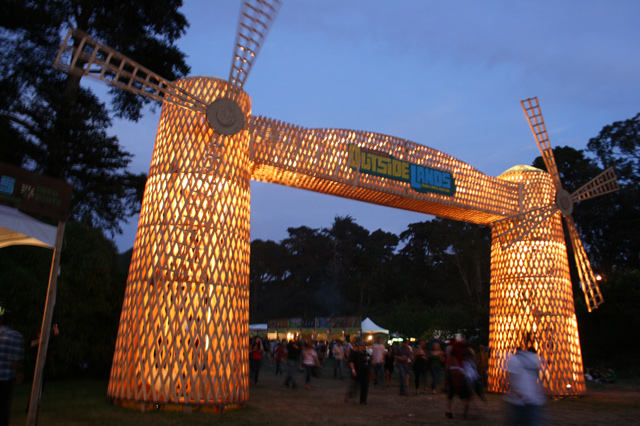 3. You were at the first Lollapalooza, and you know that Fishbone played there. (They'll be at Outside Lands this year, and you're totally psyched.) 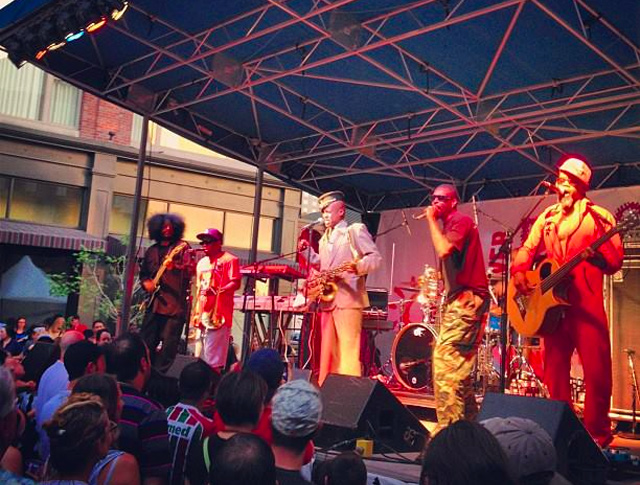 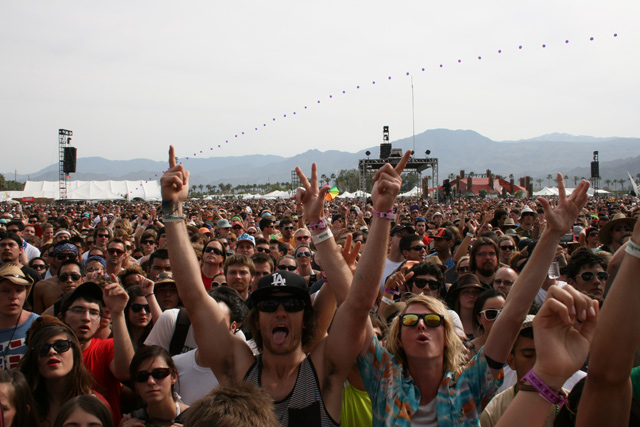 5. And this just makes you think, 'God, they're all babies.' 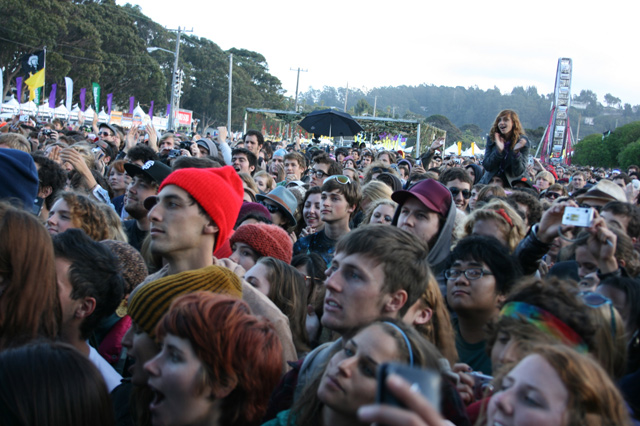 6. You spent the entire Skrillex set in the wine tent last time. 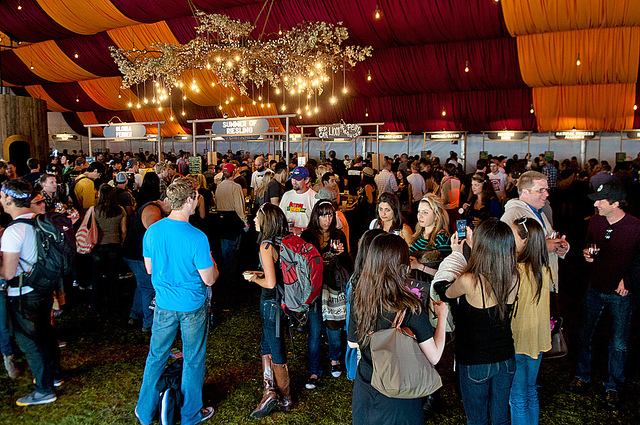 7. You can afford the wine tent. 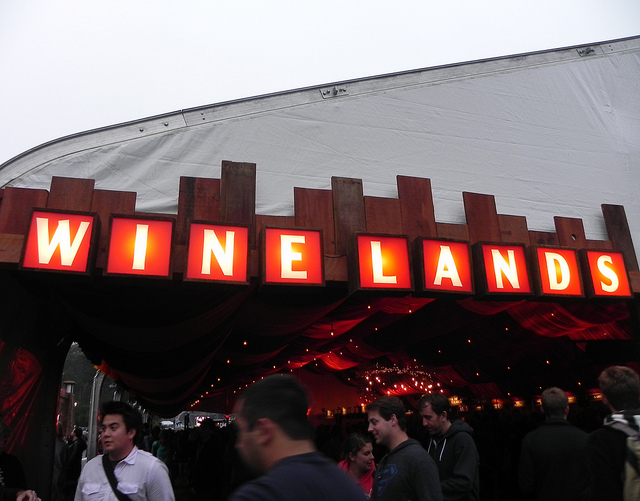 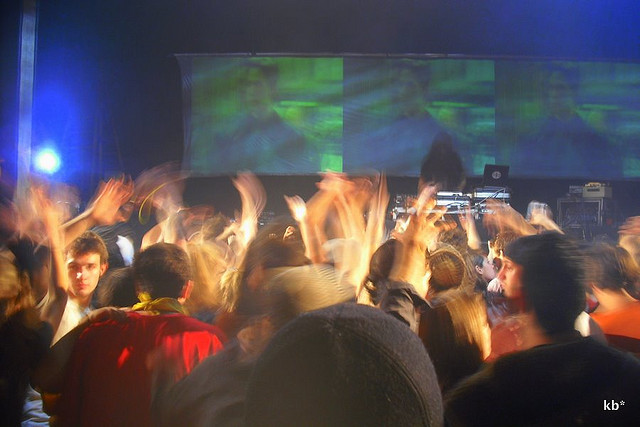 9. No, seriously, it sounds like aliens vomiting to you. 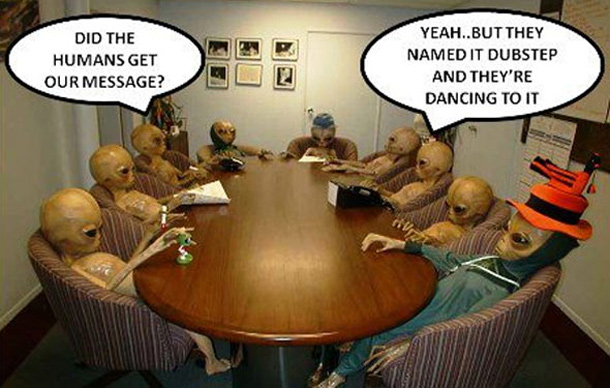 10. You own one of these chairs, and you're totally bringing it. 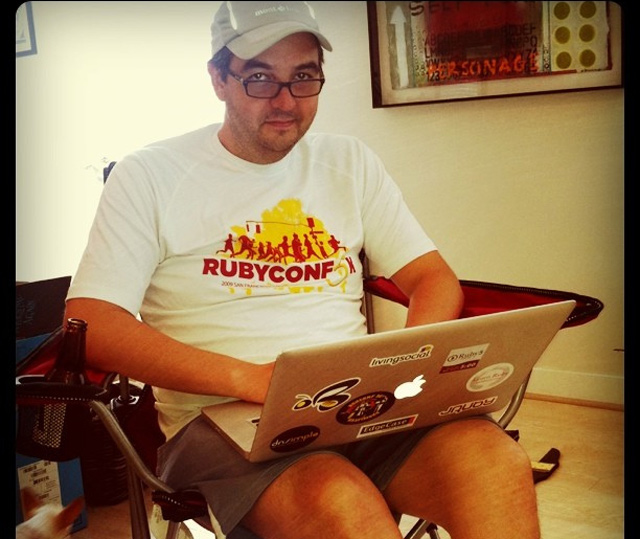 10. You brought your own lunch. In Tupperware. 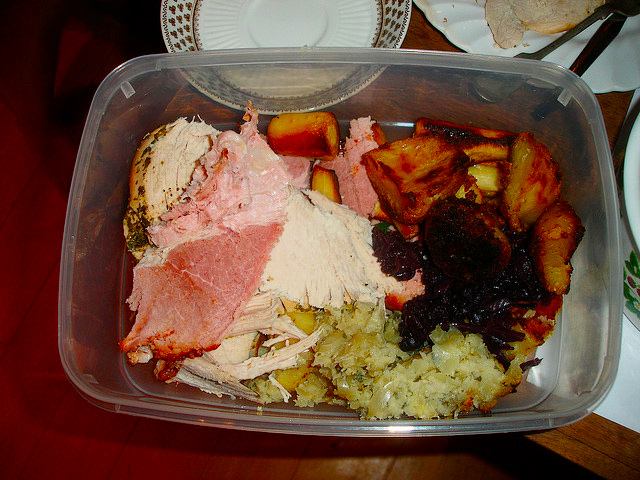 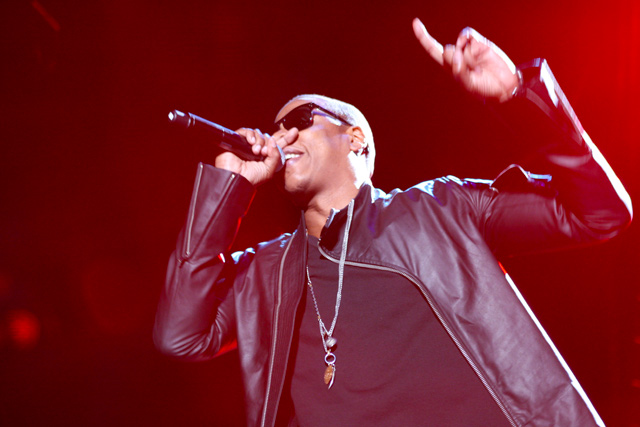 12. You have some concerns about the dust. 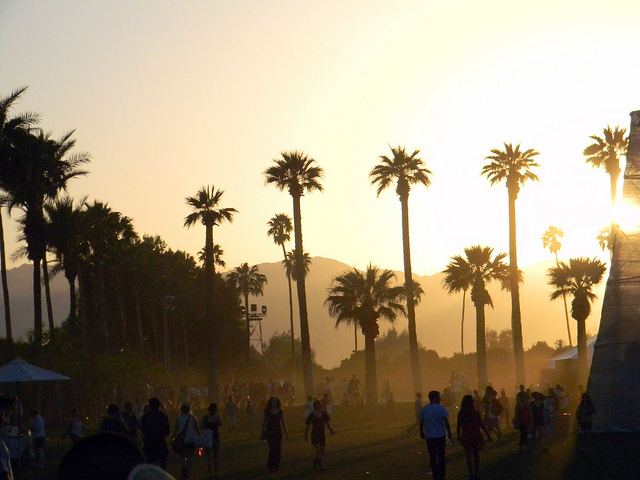 13. And the bathroom situation. 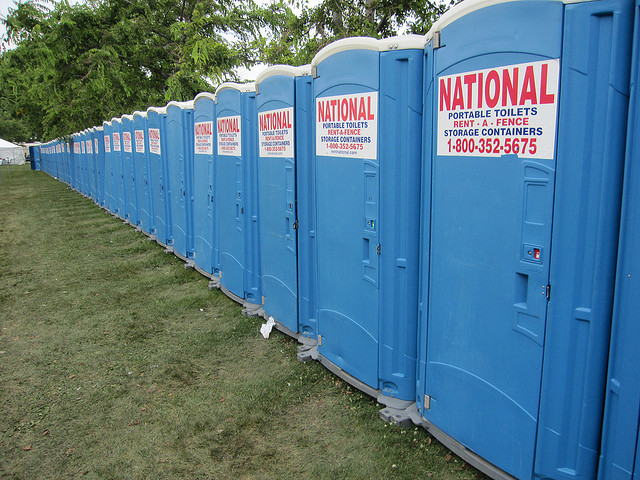 14. You might do a drug, but only one, and only a little, and then again maybe it's best to stick to beer because you've got work on Monday. 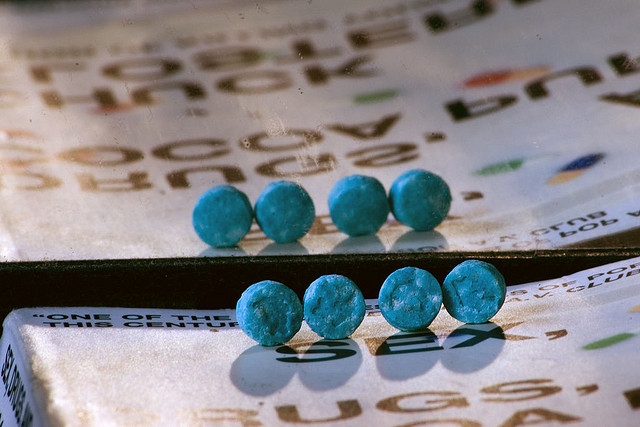 15. This was never really you, even when you were their age. 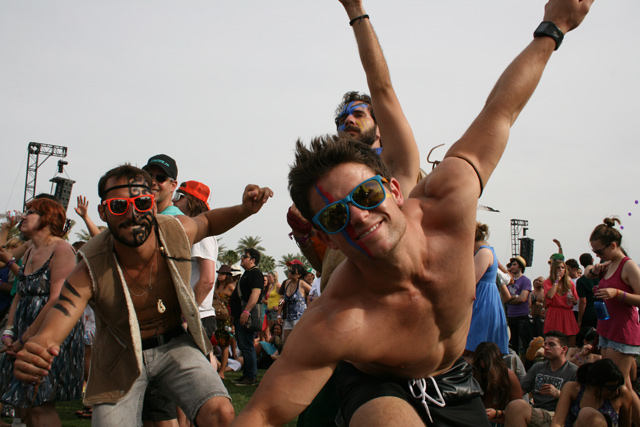 16. By the time the headliner comes on, you are already itching to beat the crowd out of the gate, and debating whether you can even wait for them to play your favorite song. 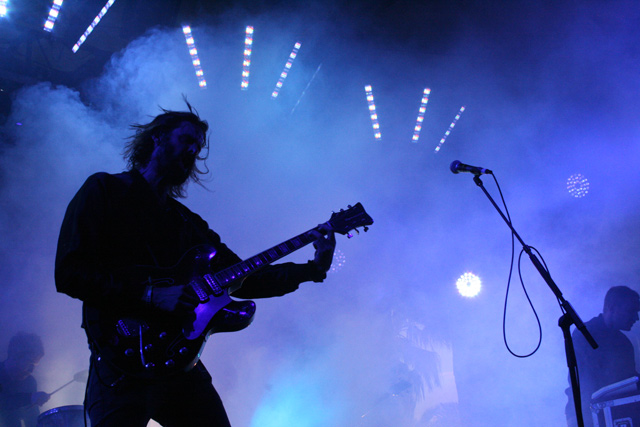 17. Luckily, you arrived so early that you have an awesome parking spot. 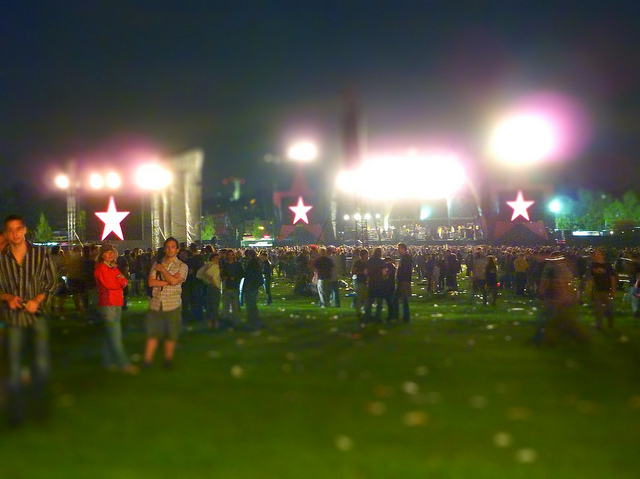 And you know what?! You only live once. So long as you're still able-bodied and mobile you are going to keep doing this to yourself for the sheer love of live music. You just might be a little grumpier about it than you were back in the day.

We're never sure how to write about music, especially tunes and ditties we dig. In Stephen Sondheim's (brilliant) Finishing The Hat, the composer accuses all music writers (save for a couple of NYT

After mulling over how to regulate semi-legal ridesharing services like Lyft, SideCar and Uber, the California Public Utilities has handed down a proposed ruling that would create a new set of regulations for

—
17 Signs You're Too Old For Music Festivals
Share this