San Francisco movie audiences are arguably the worst in the entire country. They like to arrive late in typical flakey fashion, they hiss at the screen (please stop doing that), and, far worse, they laugh too hard during pretentious cinema. (Stephanie and Ben from Temescal really want you to know that they understand the dry wit of A Midsummer Night's Dream!) But what we lack in audience decency we more than make up for in wonderful movie theaters. Here are our favorites:

CASTRO THEATER
As if we need to tell you, the Castro Theater is downright gorgeous. Lovely. Old-school charm. It's even got a mighty Wurlitzer organ. Aesthetics aside, they host some of the finest film festivals in the country, Q&As with Marc Huestis and major notables (e.g., Christina Crawford, John Waters, Karen Black, and Ann-Margret, just to name a few), and Peaches Christ's iconic and whipsmart Midnight Mass. 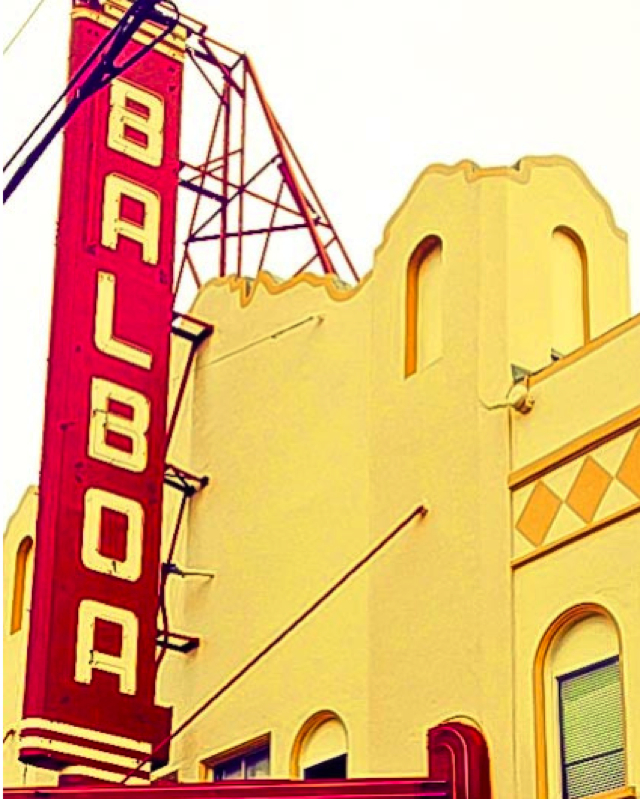 BALBOA THEATER
The Balboa Theater just celebrated its 87th birthday, making it the intractable old altercocker of a historic moviehouse landscape that's seen plenty of funerals in the last few years. Like your favorite grandpa whom you love all the more for his obstinate rejection of any concept born after 1975, Balboa has dug its heels into a neighborhood that still resembles an older, quieter S.F. With a ticket window and concessions counter manned by molasses-paced locals always up for a neighborly chat and two screens that show the latest releases, Balboa Theater captures the essence of old-timey movie-going with an ambiance frozen in time (and ticket prices that are well below your local multiplex).

LANDMARK EMBARCADERO CINEMAS
Where do you go to see the latest Almodovar, or that obscure Oscar-nominated documentary about a '70s performance artist that only a handful of PhD candidates and your lesbian ex-girlfriend are ever going to see? The Landmark Embarcadero. Art houses like this, sadly, are a dying breed, but thankfully the Landmark chain has kept the dream alive for a couple of decades now (though they had to close the 45-year-old Lumiere last year because no one actually goes to theaters to see really obscure documentaries in the age of Netflix). The Embarcadero is on the upper deck of the Embarcadero Center, which can offer a nice, Brutalist vista of downtown on sunny days. And this makes it the perfect spot in which to play hooky from work in the FiDi while your boss is on that trip to Asia. And though it's not the swankiest theater around, the popcorn is passable and, as an added bonus, there are free popcorn seasonings and brewer's yeast for sprinkling. 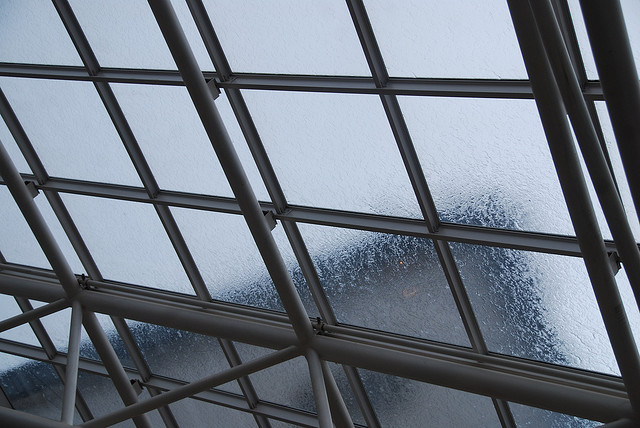 SUNDANCE KABUKI CINEMAS
L.A. has the Arclight, but for civilized, reserved-seating movie-going, we have the Kabuki. Seriously, there is nothing more stress-relieving than buying movie tickets and knowing you can waltz in while the trailers are rolling and still have the best seat in the house. Also, the seats are mad comfy, with drink holders and sometimes little table surfaces in between, because they serve food too! Food besides popcorn that is, which is sometimes just a nice sandwich or sausage, but still! And there are cocktails and beer. Need we say more? It's adult, it's luxurious, and it's basically the polar opposite of the Metreon. 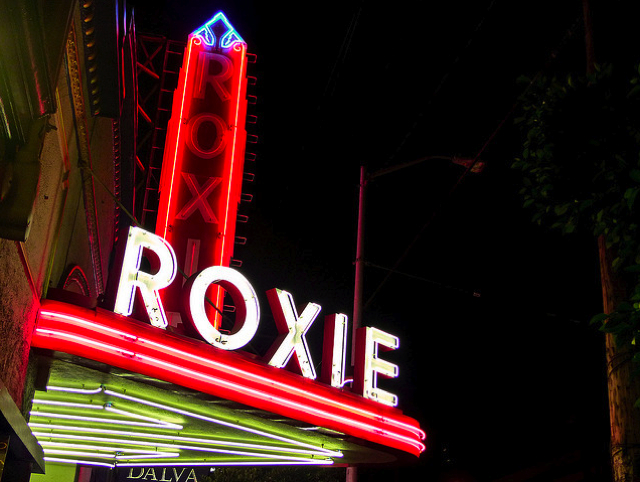 THE ROXIE
As the oldest continually-operating movie theater in San Francisco, it would be impossible to make this list without a mention of the Roxie. After a brief stint as a porn theater in the late '60s and early '70s, the Roxie now operates as a not-for-profit movie house. Between the main 238-seat space and its 48-seat sister, The Little Roxie, next door, the Roxie hosts everything from hard-to-find or out-of-print releases, cult classics, Noisepop and Frameline film screenings and even the occasional local comedy showcases. The theater's independent film distribution arm, Roxie Releasing, continues the commitment to great film with releases like Kurt and Courtney and the 30th anniversary edition of George Romero's The Night of the Living Dead.

CENTURY CITY 20
The worst kept secret in San Francisco is that the best place to catch a major studio release isn't even in the city. It's at Century City 20 in Daly City, which is preferable because a) free parking, b) one can easily to sneak into other theaters, c) Kettle Corn, and d) you rarely run into SF people there.

Two-time Academy Award winner and Tosca savior Sean Penn mourned the death of Venezuelan President Hugo Chavez with great sadness. The actor had been a longtime supporter of Chavez after the two met

A robbery occurred this morning sometime after 3 a.m. involving three masked suspects at a marijuana grow on the 2100 block of Jennings Street in the Bayview. Police were called to the