If you're one of those people who spends most of their time actively trying not to think about San Francisco's own Jersey Shore, you may not have realized that we are in the middle of Mr. Marina season. The time of year when dudes start publicly peacocking to raise charity dollars and jock for the chance to become the alpha male of the neighborhood by being crowned king of the city's unofficial Bro-tillion ball. The stakes are high — whoever raises the most money before the event gets bonus points in the final judging. Which is how we've arrived at this: a parody rap video by Ish Simpson, 2013 Mr. Marina competitor and all around fashionable person, in the style of Jay-Z's "99 Problems." Except they're not Jay-Z's problems, they're Marina problems. Which aren't really problems at all. Unless you count drinking problems?

For your consideration: Ish Simpson, our nominee for Least Offensively Dressed Mr. Marina 2013 Candidate, does "99 Problems."

"Fuck the Sunset, North Beach and the Mission." 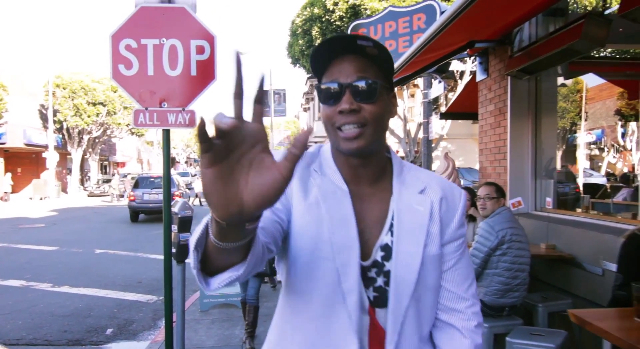 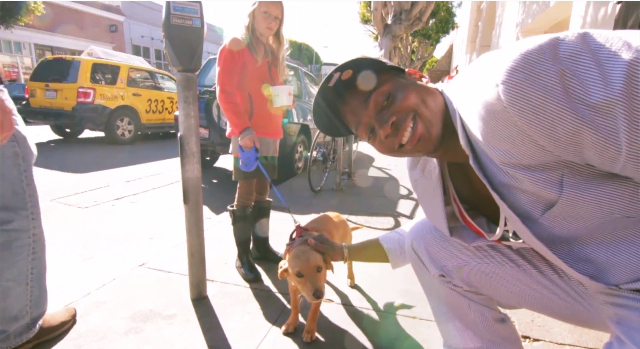 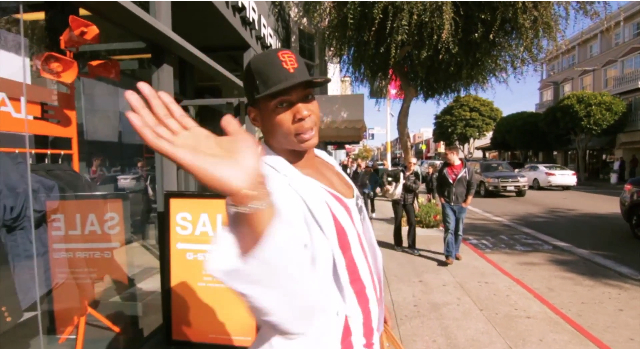 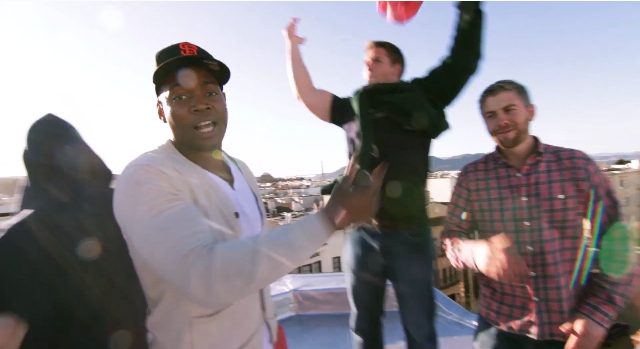 Anyhow, we're told the event, which benefits the Leukemia and Lymphoma Society, saw nearly $2,000 in donations and ticket sales on the day this video hit YouTube. So Ish's line, "we all got money and we all love spending" applies to charitable donations as well as shots of Fireball cinnamon whiskey, apparently. Who knew?

If you haven't bought your tickets to the people watching event of the year — when the much-lampooned Marina lifestyle takes an Uber cab out of its solipsistic corner of the city and punches the rest of us in the face with aggressive altruism —  it happens March 20th at Ruby Skye. Earlybird tickets have sold out, but there are still $35 tickets available.

Good morning! We're glad you're here to have coffee with us. If you want to hang out with SFist all day (and why wouldn't you?) you can follow us on Twitter or like

On the heels of meteor that landed in Russia injuring over 900 people, a streak of blue and green was spotted over San Francisco Friday night, believed to be a meteorite (or, more