This was to have been an expose on billboards in San Francisco, at once an invective against their placement in a picturesque landscape and the manner in which they prove ideal canvases for Situationist actions. Along the way, we chronicle a heartwarming tale of NIMBY struggle, 21st century capitalism, and ornery Preservationists. But upon reading the signs, priorities changed.

The first one, at a service station on 8th Street, the second an awkward block away from The Stud. Why were we not previously hipped to this earlybird end of the world business? Is it just that Mesoamerican PR has the End Times market share locked up with 2012, or have we not been talking to the right cultists?
This changes everything. Mainly it's that official-looking seal says "I know it's so 'cause the Bible tells me so."
Let us examine the evidence that might convince us of this surprising denouement.

A sun turned to ice, a cold wind blows in a spring that resembles nothing so much as a dead winter 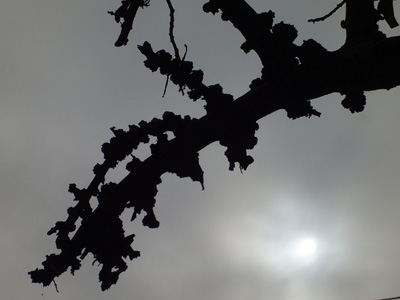 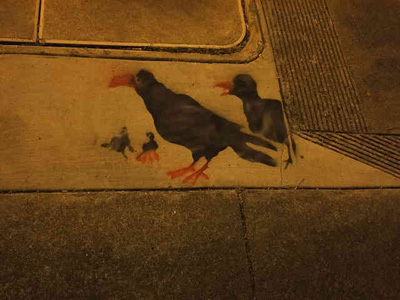 A decline in our country’s fortunes, our fallen flag. 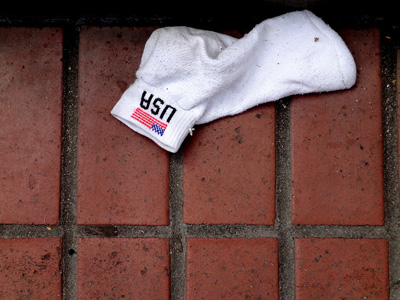 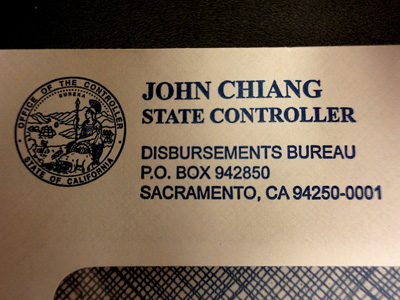 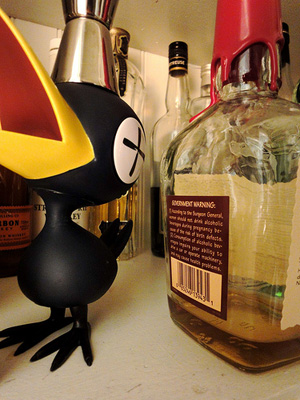 Perilously, disastrously, nearly out of whiskey.

Alright, we get that the world is ending. So put that on your calendar. If the world doesn’t end, there’s an excellent chance that you weren’t listening to AM Radio and there’s plenty of time to hoof it down to Guatemala and greet Quetzalcoatl’s fiery return. If the world does end and you’re left behind in the ensuing Rapture, start calling dibs on the RVs of the Saved. I hear some of those things got dishwashers.

The Tenderloin Geographic Society is San Francisco's home for colloquial cartography and citizenship services since 2006. For those of you who are still confused, here's an archive of The Society's regular weekly contributions to SFist. Stay tuned for the Tenderloin Report.

A woman on 18th Street and Lexington in the Mission District was allegedly kidnapped and almost raped by two men on Sunday afternoon. "A 22-year-old woman was approached by a man who pulled

If the election were held tomorrow, who would you select as your next San Francisco mayor? We saw D11 Supervisor John Avalos officially toss his hat into the mayoral ring on Monday. He

—
Urbane Studies With The Tenderloin Geographic Society, Volume 15: The End is Nigh at the 8th Street Off Ramp
Share this