Pacific Heights’ Billionaire’s Row has another mansion up for grabs, this time at $25.8 million. This 10,734 square feet mansion built in 1904 has the benefit of being a collaborative effort between “two dozen well-respected local designers,” in a story by SFGATE. 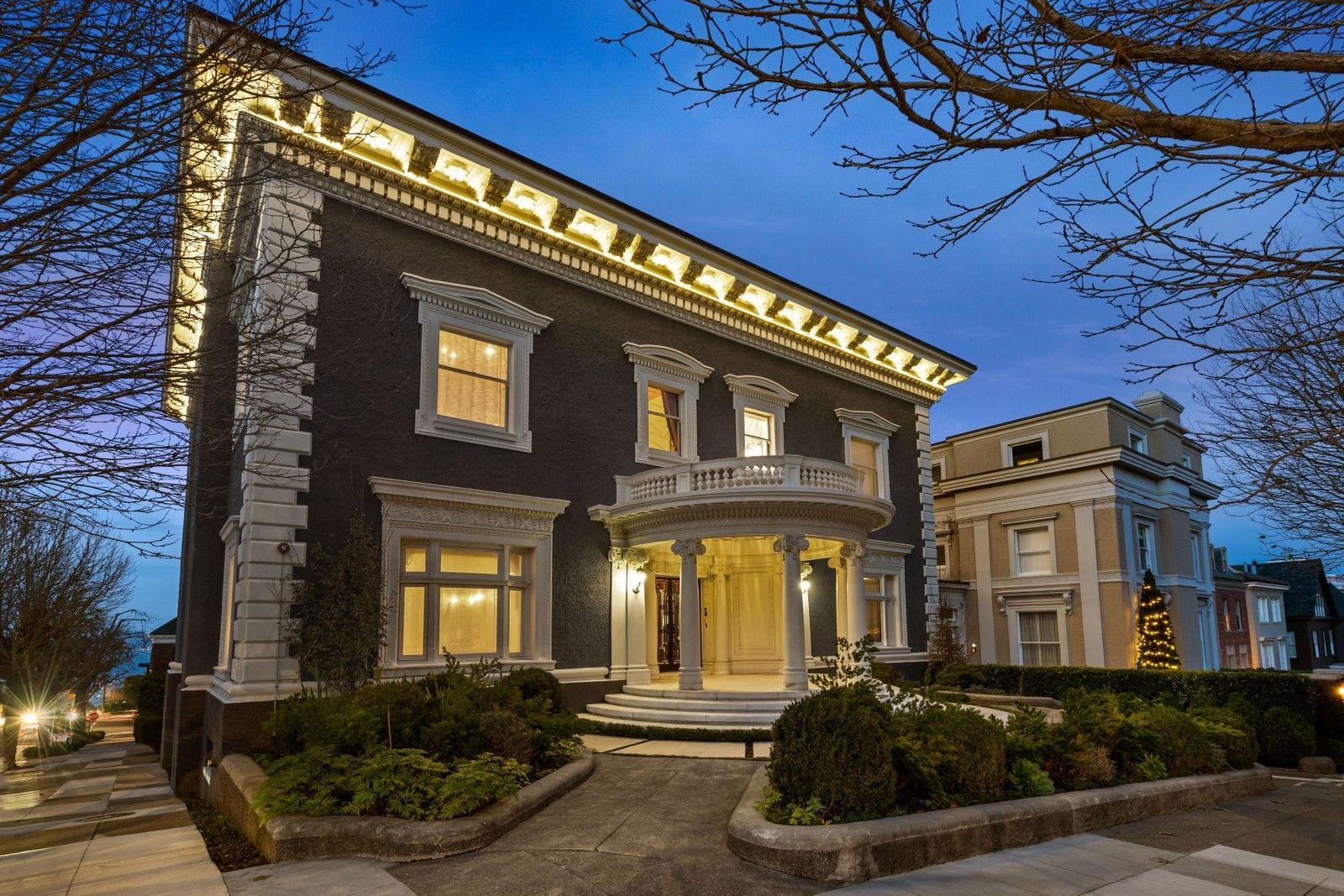 In 2017, the San Francisco Decorator Showcase selected the home for its annual financial aid event benefiting the students at San Francisco University High School.  The result is a joint designing function between twenty-eight San Francisco designers, ensuring that no two rooms look alike.

With all the characteristics to choose from, Jon de la Cruz’s kitchen stands out. It was awarded 2017’s Kitchen of the Year by House Beautiful. In addition, Jarrod Baumann of Zeterre Landscape Architecture is credited for designing the front yard that complements the portico marble front entry.

The original designers, a father-and-son pair known as Newsom & Newsom, built it for financier Julius Mack (it is still known to some as the Mack Mansion) and later the Orrick family for fifty years. After, the most recent owners were attendees to the showcase and bought it in the fall of 2017 for $16 million.

This iconic property is brought to you by listing agent Herman Chan of Sotheby's.