The fires burn on to our north, and as of late Friday the death toll was revised up to 35 with the addition of two elderly men found in a home in Napa, victims of the Atlas Fire on Sunday night. That brought the Napa count up to four people, and the Tubbs Fire in Sonoma has claimed at least 18 lives. 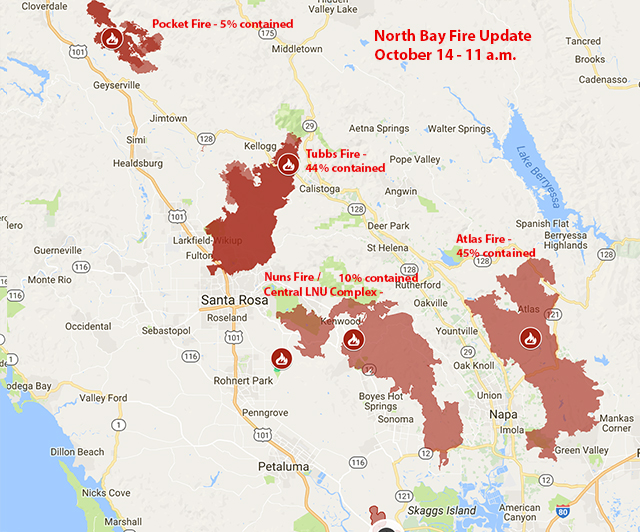 It's seriously comfy. Most of us don't put much thought into what kind of pillow we sleep on every night. Considering we sleep away about 25 years over the course of our lives,

The impact of the wildfires making their way across Northern California can be felt across multiple industries, not the least of which being food. As we mentioned earlier this week, the Michelin Guide