"I love hearing his voice, and I love hearing his message," said Apple CEO Tim Cook, coming out on stage at the new Steve Jobs Theater at Apple's new Cupertino campus just after a voice-over had played in the darkened theater Tuesday morning, in which Jobs spoke about how putting "something wonderful" out into the world is "a way of showing our appreciation to humanity."

"And it's only appropriate that Steve should be here to open his own theater," Cook said, before going on to talk about the late CEO's grand vision for the new campus, the new visitor center, and how much Jobs himself loved days like this  when he got to reveal new products that the company had been working on. Up today: New iPhones, the next-gen Apple Watch, Apple TV 4K, and... animoji.

Cook also made a statement about the states of disaster in Texas and Florida, and encouraged everyone to watch the "Hand in Hand" hurricane relief benefit airing on all the major networks tonight. 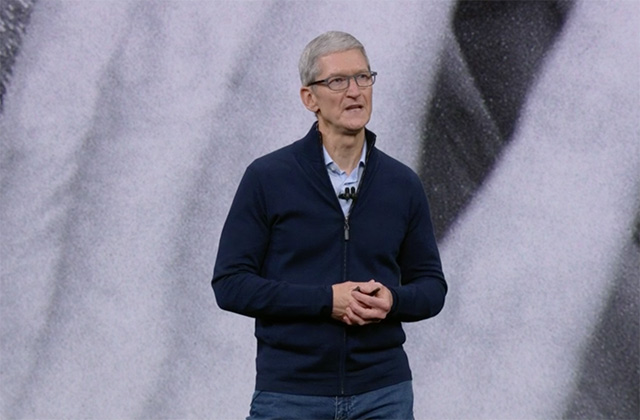 The event began with a presentation about Apple retail, and all the various new pieces of major real estate the company is transforming in the world's major cities, including new stores in Paris, Milan, and Chicago, and a rebuilt store on Fifth Avenue in New York, complete with a return of the glass cube.

Cook announced that the Apple Watch is now the "the number one watch in the world," and he presented a video of voices from customers  supposedly from emails and letters  about how the Apple Watch is helping them live healthier lives. And of course it is a tear-jerker.

The watch presentation includes some new features for the heart-rate monitor in Watch OS4, and something called the Apple Heart Study in which data from Apple Watch looking at atrial fibrillation will be part of a large heart study. The new SF comes out next week, on September 19.

As was widely expected, Apple Watch Series 3 has cellular LTE built in, allowing people to "leave your phone when you go to the beach" or go for a run  and you can use the same phone number attached to your phone, without having to get a separate number. Also, this means that you can stream music to the watch without your phone being nearby.

Also, they do a demo in which they make a phone call to team member Deirdre Caldbeck, who's paddle-boarding in Lake Tahoe.

The new watch is the same size as Series 2, and pricing starts at $399. Orders for Series 3 starts September 15, and availability starts a week later on September 22.

Update 11 a.m.: Executive Phil Schiller came out on stage to unveil the upgrades to the look, camera, screen, and processors in the new iPhone 8 and 8 Plus. Biggest take-aways: The glass on the screen is now supposedly the most unbreakable in the cellphone industry, they say, and Portrait Mode in the camera now comes with Portrait Lighting, which automatically adjusts lighting on a subject's face in Portrait Mode. Also, Phil says the iPhone 8 has the "highest quality video capture ever in a smartphone."

And he says the camera is now calibrated specially for augmented reality.

Update 11:18: Cook gets to use Jobs's favorite "One more thing" to unveil the iPhone X, which he calls the "next generation of the smartphone... a product that will set the path of technology for the next decade."

And they're not actually saying "X" they're calling it iPhone 10  you don't pronounce the Roman numeral.

As rumored, it's got an OLED, bezel-less display, and Phil says this is the first Super-Retina, OLED display deserving of the iPhone, which supports Dolby Vision and HDR  and goodbye Home button, now you just swipe up. And they're apparently paying $125 per screen at cost, which is why this is going to be the most expensive iPhone ever. 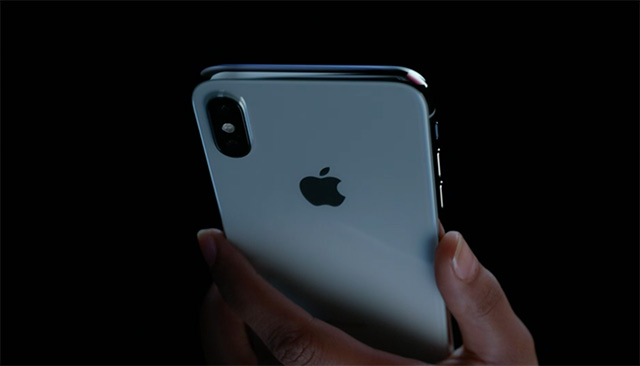 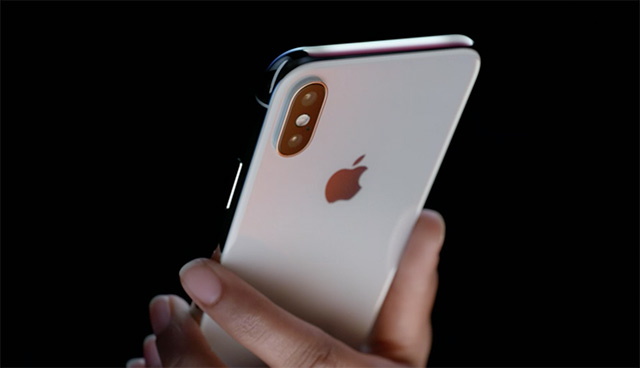 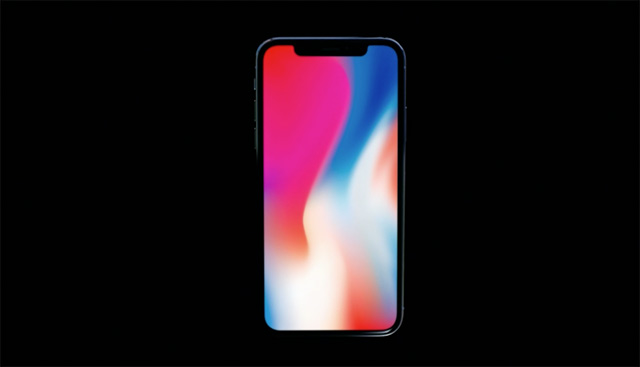 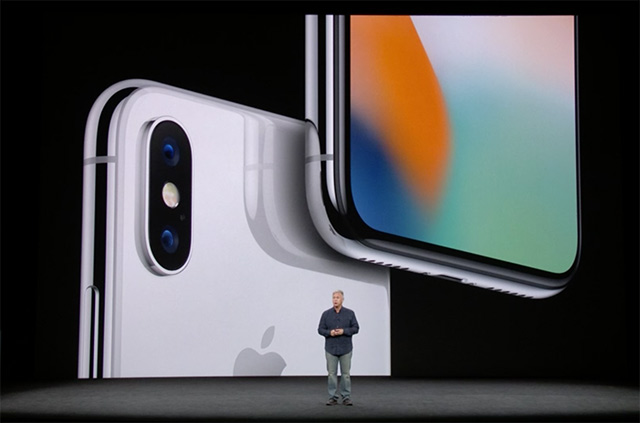 The iPhone X has a smaller body, more like the iPhone 7/8, but with a screen that's as big as the Plus models because it goes edge to edge. It has super-strong glass on the front and back, a new crazy-fast processor, and an upgraded dual-lens camera.

And how do you unlock the phone? 3D facial recognition with an A11 Bionic "neural engine"  specialized hardware built for machine learning algorithms.

And, Phil insists, they've secured against the use of photos or Hollywood-level masks in fooling facial recognition. It supposedly "adapts to your face over time," like if you grow a beard. Or, like, age.

A friend has already brought up the issue of sleeping partners and jealous types, but Phil insists you can only unlock it if your eyes are open...

Below the sexy videos they played at the event:

The iPhone X starts pre-order on October 27, and begins shipping on November 3, and pricing starts at $999 for the 64GB model, and they're not even telling us how much the 256BG model costs!! Update: It costs $1,149, and this one comes in silver and space gray, btw. 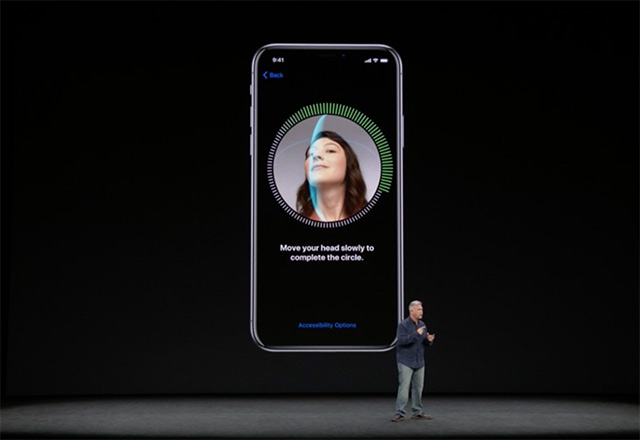 And now... ANIMOJI! These are animated emoji you control with your own facial expressions, within the iMessage app. I'm totally going to use the hell out of that chicken. 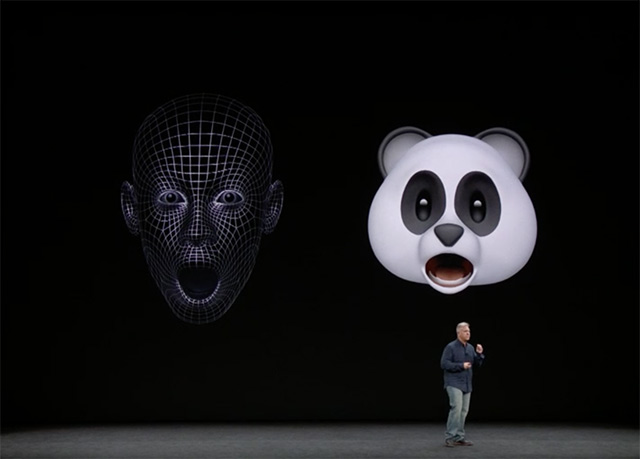 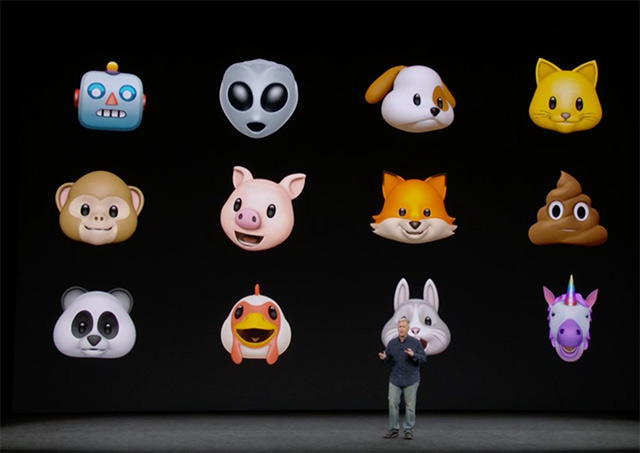 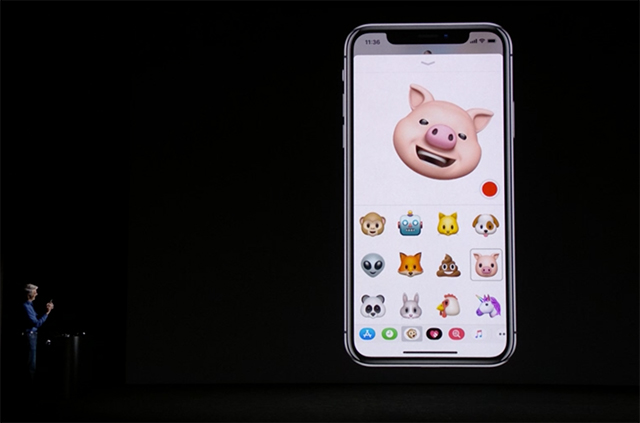 Update 11:45: They've come up with a new pad, called Air Power, for use in simultaneous wireless charging of your iPhone, Apple Watch, and other things (for now the only other device that's wireless-power-enabled is an optional case for AirPods. It's not going to hit the market until next year, though, sadly.

All in all this was probably one of the biggest Apple launch events in many years, given that last year at this time we were just talking about Portrait Mode for the iPhone 7Plus and not a whole lot else.

I just have one question: Are they skipping iPhone 9? And if not, is anyone even going to want an iPhone 9, like, at all?

A man who police say was "acting bizarrely" at a Placer County nature preserve was arrested last week, following a struggle during which he allegedly urinated on a deputy. The man you see

A San Mateo County Supervisor is aiming his sights on the scourge of "distracted walking" today, with a proposal to ban use of cell phones by pedestrians as they cross the street. San