Taking over the former El Capitan and Carafe spaces on Folsom between 7th and 8th  dual spaces that were also formerly home to Radius, and Julie's Supper Club before that  are side-by-side bars Trademark and Copyright, which are now softly open, as Hoodline tells us.

The twin spaces have been vacant since last summer, and new owners Kingston Wu (a partner in The Brixton in the Marina, and formerly a co-owner of Drake in SoMa) and Trung Tran appear to be betting on the spaces' potential as dual bar concepts.

Trademark is the casual sports bar, and it's softly opening just in time for the Warriors' to play in the NBA Finals starting tomorrow. They've got games like Skee-ball and a basketball hoop-shot game in back, and TVs above the 12-seat bar, and those seats will likely see some traffic over the next couple of days. 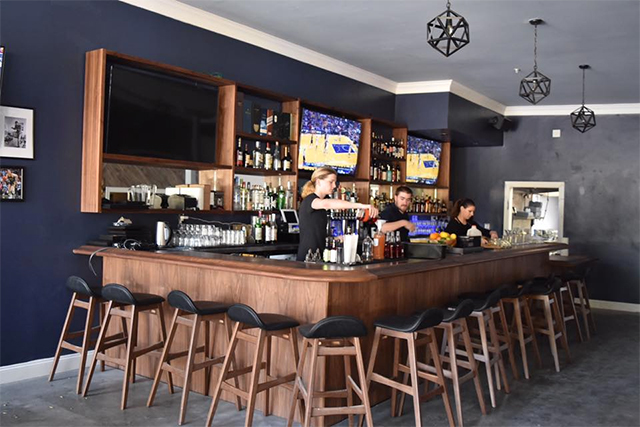 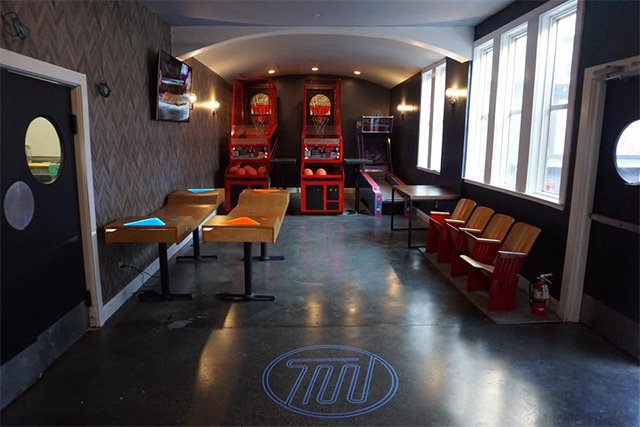 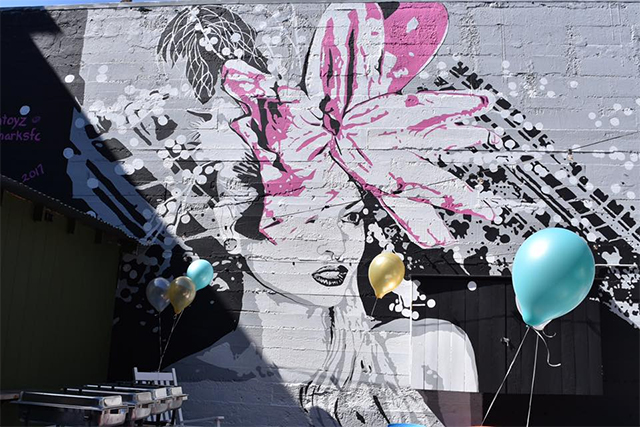 Copyright is in the next-door space that had been the cafe space Carafe, and Radius's all-day cafe  outside of which is also a pleasant patio. Copyright aims to be more of a craft cocktail bar, though its unclear whether the space will be blocked off by a door or will flow freely into the sports bar.

Per Hoodline, there's food at Trademark from Ronnie Taylor and Tim Luyma of the Filipino pop-up Alchemy SF, as well as boozy ice cream treats from Frozen Kuhsterd, including flavors like Banana Rum Custard and Mexican Chocolate Mezcal.

The soft opens were delayed by plumbing issues late last month, and now an official grand opening is scheduled for June 12. But head over to check out both spots before then and feel free to report back.

The University of California had already become the first university system in the US to add gender-neutral restrooms to its campuses back in 2014. But Berkeley being Berkeley, the school is moving the