Where you could once buy cigarettes and 40s, now shoppers on their way to Dolores Park may purchase kombucha on tap and mochi muffins to go, and I don't make that factual statement as a value judgment in the slightest, because all of those things are delicious, though all of them problematically so.

At 698 Guerrero between18th and 19th Streets in the former Mereb Market is now Dolores Outpost. The new biz on the block is a carefully designed, dare I say curated convenience store with goodies from local food food makers, distilleries, and breweries. For its part, Mereb Market was open sporadically and seemed, according to Yelpers, to disdain rather than embrace its many Dolores Park patron customers. 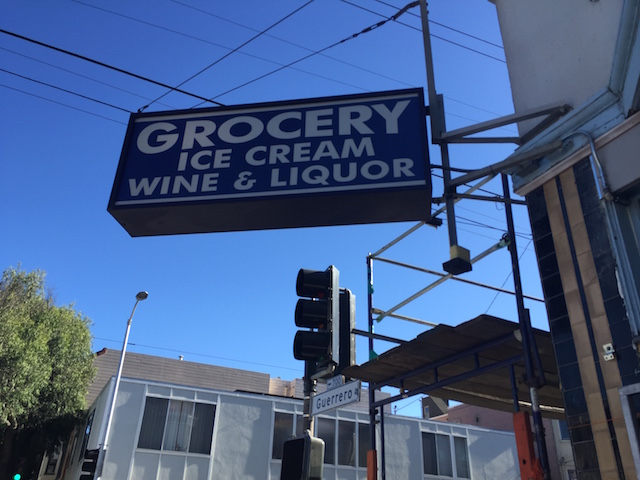 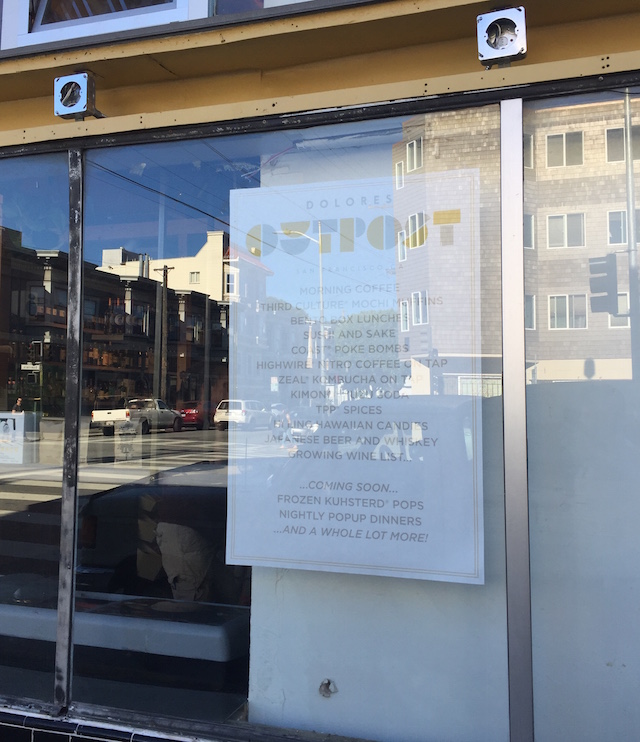 Dolores Outpost, which was softly open yesterday afternoon, has a bigger inventory on the way and even pop-up dinners planned, according to signage. The new business bears a spiritual resemblance to the Food Hall at 16th and Valencia in that it's similarly upscale in a previously unremarkable convenience/grocery store space, although the Food Hall is even more chic, even art-gallery pretty. That business, anecdotally, appears to be doing a brisk business despite a healthy dose of early skepticism on the part of neighbors.

Keep an eye on Dolores Outpost's Instagram and Facebook page for more, and remember: Don't leave those La Croix cans lying on the grass in Dolores, okay?

A Mano, the pasta and pizza restaurant slated for 450 Hayes Street from local mogul Adriano Paganini  which we learned the details of a few weeks back  is now set for an opening

They did not take home a James Beard Award the other night in Chicago, however baker Chad Robertson, pastry chef Liz Prueitt, and chef Sam Goinsalvos still got a nice honor this week

—
Dolores Outpost, The Bi-Rite Of Corner Stores, Opens Within Park-Stumbling Distance
Share this