Can one be a good husband or father in San Francisco if one 1) Does not own a car 2) Has to pay for parking? Apparently not, if the words of one of San Francsico's newest Supervisors are to be believed.

It's District 11 Supervisor Ahsha Safai, nicknamed by his Game of Thrones-loving predecessor as Cousin Lancel, who made that surprising claim, the Chron reports.

Here's the deal: At present, each member of the Board of Supes gets a reserved space right outside City Hall, a privilege for which they pay $250 a month.

That $250 is still a pretty remarkable deal, as according to Parkopedia, the closest lot, the Civic Center Garage, charges $275 a month for an unreserved space, or $410 for a reserved one. But the knowledge that they're saving big bucks is apparently not enough for some supes, as "behind the scenes, Board of Supervisors clerk Angela Calvillo is floating a proposal to amend the board’s budget to include the cost of the spaces so the supervisors can have them for free," the Chron reports.

Though Calvillo didn't comment to the Chron, and "many supervisors didn’t want to speak on the record because they thought the proposal could look bad to the public, freshman supe Safai had no such qualms, telling the paper that his colleagues and he should get free parking because to charge is “not inherently family friendly, because if I had the choice I would probably not choose to be in a car, but for me to be a good dad and a good husband ... I have to have a car. Not to mention my district is one of the farthest ones in the city."

“If you choose not to have the spot, then great. But I have to have a parking spot.”

Putting aside for the moment arguments for or against car ownership and use, it's still perplexing to hear Safai suggest that the only way he can "be a good dad and a good husband" is with a parking space just steps from his place of business that he does not pay for. Where does that put all the other spouses and parents out there — or, for that matter, who work at City Hall — who pay for parking like (I guess?) total suckers? Well, whoever they are, I already have a gift idea for those losers: 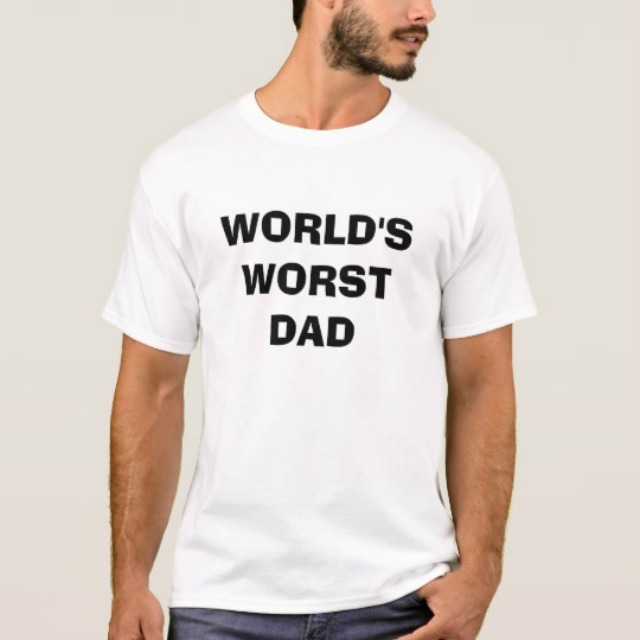 When it rains, turn to ramen. Iza Ramen, which grew from a pop-up into a brick-and-mortar with their Fillmore and Haight location in October 2015, is set to open a second outpost just

Google just made the TV trope of "zoom and enhance" sort of come true. [CNet] Church of Mary of the Assumption, aka the one that looks like a washing machine agitator, is confoundingly