15 agencies including the National Park Service, the US Fish and Wildlife Service, and the Yurok tribe  who for centuries has inhabited the areas surrounding the Klamath River in California  signed a deal last summer to cooperate on reintroducing the California condor to the wild. Now they've met for the first of five summits in Sacramento this week. 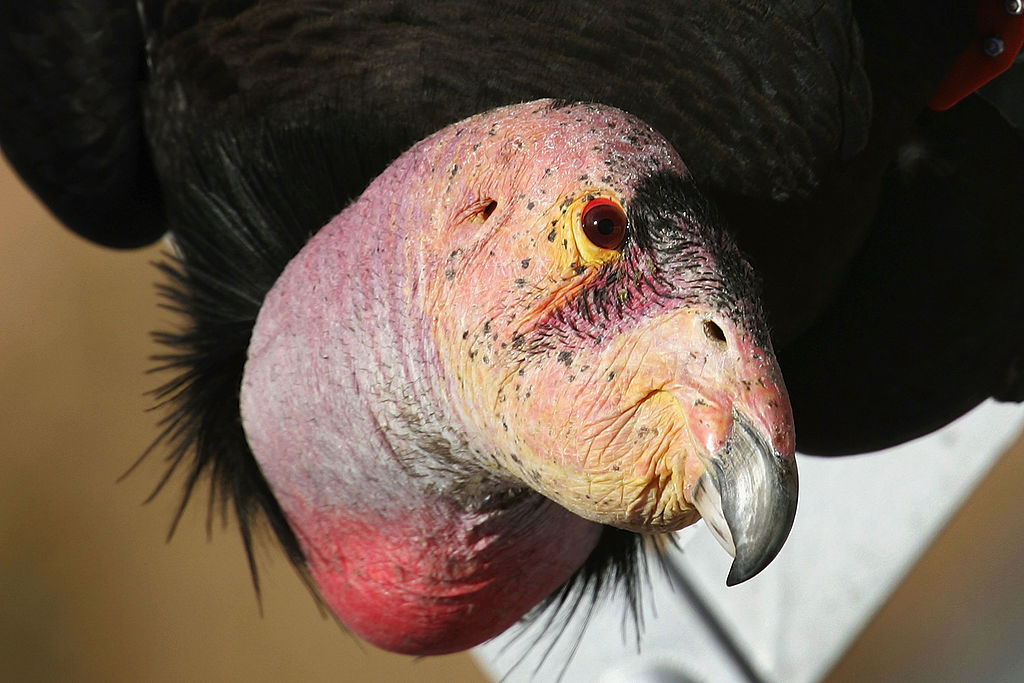 “It’s really exciting to take the condors which were once nearly extinct and put them back into an area that they historically occupied,” Mike Long, the endangered species Southwest region division chief for the US Fish and Wildlife Service, told the Chronicle. “It would bring us one step closer to bringing condors back to recovery.”

The California condor, the largest land bird in North America with an impressive, 10-foot wingspan, were and are revered by the indigenous peoples of the area and remain a symbol of a wilder state. Their numbers declined in the 19th century when hunters and fur traders arrived, killing animals with lead shot whose secondary effect was to kill scavenging condors through lead poisoning.

With the reintroduction effort, which will be underway in two years' time, that remains a concern: Oregon is opposed to its own condors, as its hunting groups refuse to give up the use of lead shot. California, however, has passed laws banning the use of such shot, a ban that goes into effect in July 2019.

The supposed last wild condor to have been killed around the turn of the 20th century is mounted at the Clarke Historical Museum in Eureka, not far from where it was reportedly shot. Some birds, however, remained in Southern California, and were listed as an endangered species by 1967. Then, 1987, there were only 22 in the wild, so conservationists captured them and breed them in captivity, reintroducing some into the wild in 1992 in Central and Southern California as well as Arizona.

Today, there are reportedly 435 condors in the world, 250 to 270 of them in the wild and the rest in captivity. The plan here in Northern California is to release condors into the Bald Hills of Redwood National Park, an area that's part of Yurok ancestral territory.

“We’re definitely jazzed,” said David Roemer, deputy superintendent of that park, told the Chronicle. “There’s just the coolness of the bird itself, which is a missing part of our landscape... And then there is the relationship with the Yurok tribe and reconnecting the bird with their traditions and ceremonies.”

Related: Where To Watch Elephant Seals Doing Their Annual Mating And Birthing Thing Along The NorCal And Central Coast


A mature condor seen in the wild near the Grand Canyon in Arizona in 2007. At the time there were about 130 condors living in the wild, with an equal number living in captivity. As of 2015, the population had risen to 435, of which 268 were in the wild. Photo: Getty Images

The San Francisco Police Department is investigating a death case Friday, after human remains were found floating in the waters of Mission Creek Channel. Police say the body was reported at 3:45

Healthy eating made easy. Salad on the go isn’t ever quite the same as when it’s fresh. That’s why this Salad-to-Go Bowl is key to keeping your salads crisp and