It is a telling sign of the times that this year’s SF Sketchfest lineup has more star power than the upcoming inauguration of the President of the United States. This year’s 16th annual SF Sketchfest, kicking off tonight at The Curran, offers 257 shows at 17 venues over 17 nights (and days on the weekends!), with a combination of big-name comedy celebrities and the finest locally sourced Bay Area funny people. We’ve sketched out a primer of the prime Sketchfest 2017 standup acts, storytelling events, drag shows, and live podcasts that still have tickets available and are not yet sold out. (Note: Every show with Jon Hamm is sold out. Here are your other available options.) 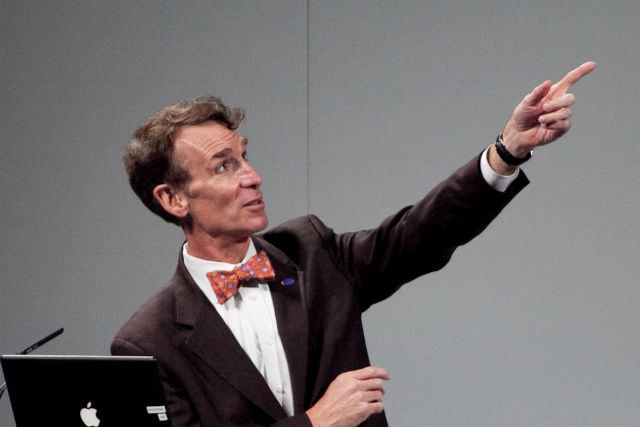 Jeff Goldblum and the Mildred Snitzer Orchestra
The 7:30 show is sold out, but you can still get tickets to the 10:30 late show to see Facebook meme Jeff Goldblum perform with his jazz band and engage in trivia contests.
Swedish American Hall, 10 p.m. 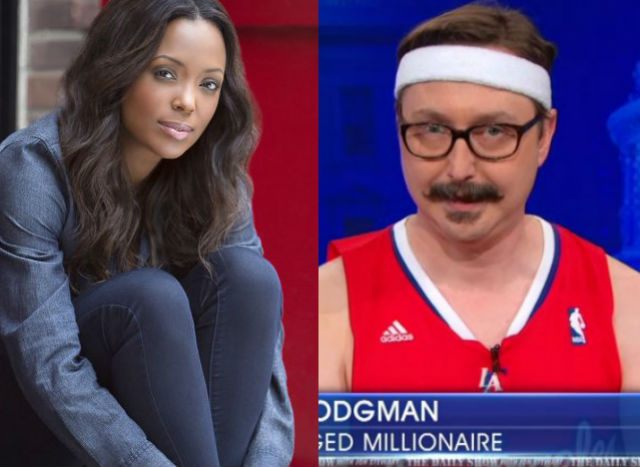 Sunday, January 15
Tribute to Aisha Tyler, In Conversation with John Hodgman
Archer voice and The Talk co-host Aisha Tyler gets talked up by human PC manifestation John Hodgman before both ultimately submit to an audience Q&A.
Marines Memorial Theatre, 4 p.m.

Friday, January 20
Will Durst and Friends on Inauguration Day: What Now?
With Donald Trump now presumably sworn into office, anyone who has not yet been deported is highly encouraged to lick their wounds and laugh the pain away with Will Durst, Nato Green, Dhaya Lakshminarayanan and Brian Malow.
Cobb’s Comedy Club, 7:30 p.m. 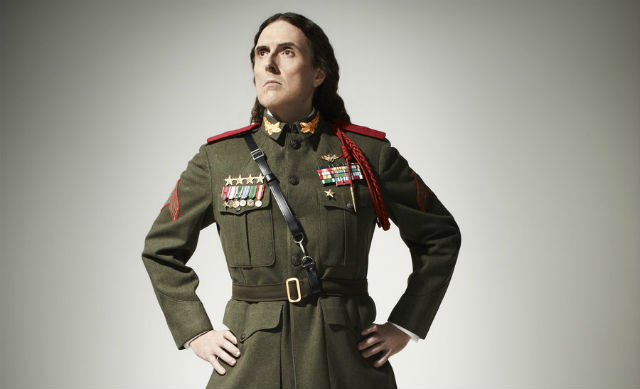 Saturday, January 21
Rock Solid
People, this is the only “Weird Al” Yankovic show at Sketchfest that is not yet sold out. The wildly popular accordionist will be joined by Rock Solid podcast hosts Pat Francis and Kyle Dodson.
Swedish American Hall, 4 p.m.

Porchlight at The Oasis
There are actually two Porchlight storytelling events at the Oasis for Sketchfest 2017 (the other being Friday, January 20), but at this one your hosts Beth Lisick and Arline Klatte welcome extremely famous people Tara Jepsen (Transparent), Kevin Pollak (The Usual Suspects), and others.
The Oasis, 7:30 p.m. 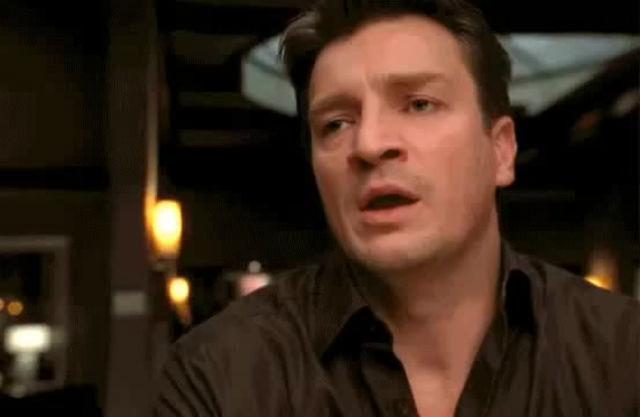 Thursday, January 26
Above And Beyond The Valley Of The Ultra Showgirls
SFist was tickled pink by this glam-rock musical stage show last year, and it has Thursday, Friday, and Saturday performances in a Sketchfest closing weekend run this year.
The Oasis, 8 p.m. Thursday and 7 p.m. Friday and Saturday 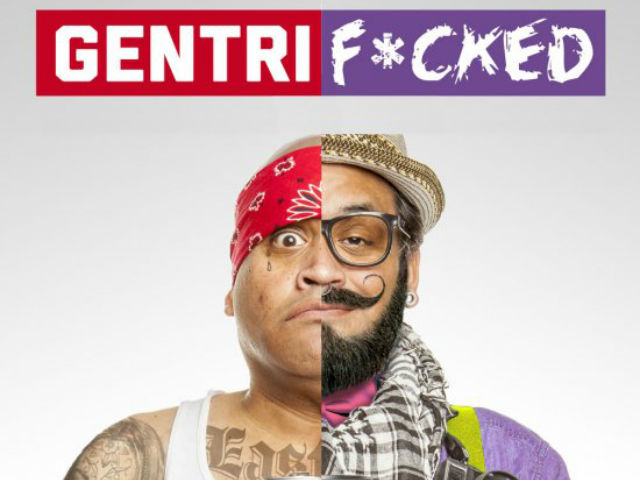 Related: Comedian W. Kamau Bell On SF Gentrification: 'You Know It's Bad When Even White People Are Angry'

Most actors pay lip service to the all-important role of playwrights and screenwriters, saying something cliché to the effect of "I'm nothing without his/her words." But most actors are also great egotists

Two employees at the Walgreens store at 9th and Market Streets were stabbed by an alleged thief on Wednesday morning, police told Bay City News. The crime took place at around 7 a.