Mr. Bing's, a destination for cheap boozers who like games of liar's dice, general squalor, and cheap alcohol, is gone as we knew it. It's been gutted and replaced with a normal, decent-smelling, non-gross cocktail bar, and we, too, are gutted as a result.

The celebrated heritage business was sold this summer to the owners of Inner Richmond pub Ireland's 32, prompting die-hard fans to mumble drunken threats about not changing a stick of furniture. The food celebrity Anthony Bourdain, an avowed Bing's fan, even chimed in, telling Eater of the sale and potential renovations or closure that it was "Just another day in the death spiral."

"Another good and noble thing, in this case, a fine drinking establishment, ground under the slow, inevitable, pitiless forward motion of the Terrible Wheel," he mused. "It will consume us all in the end."

That ominous talk was put to rest in September when new owner Pete Cooper appeared to go on the record as saying the bar wouldn't be altered in any substantive way. Some touch-ups were expected, of course, perhaps new floors: But not this.

A tipster to SFist had the first word in early December when renovations were underway. "A new bar is installed on the left-hand wall as you enter: all fancy wood, wood shelves up to the ceiling, etc." Her assessment: "It's awful."

See, a bit, for yourself: The before, during, and after. 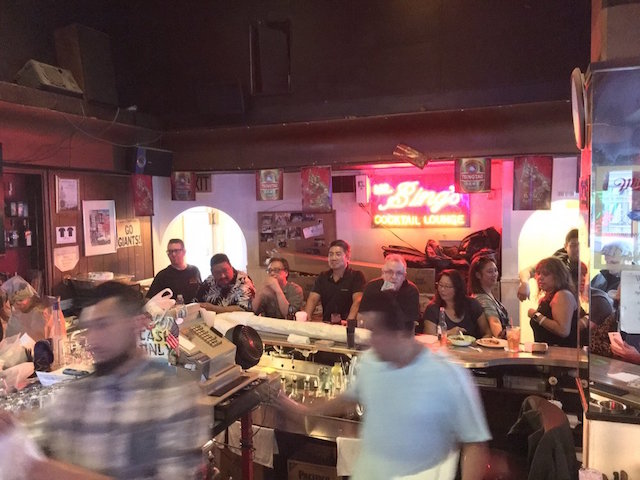 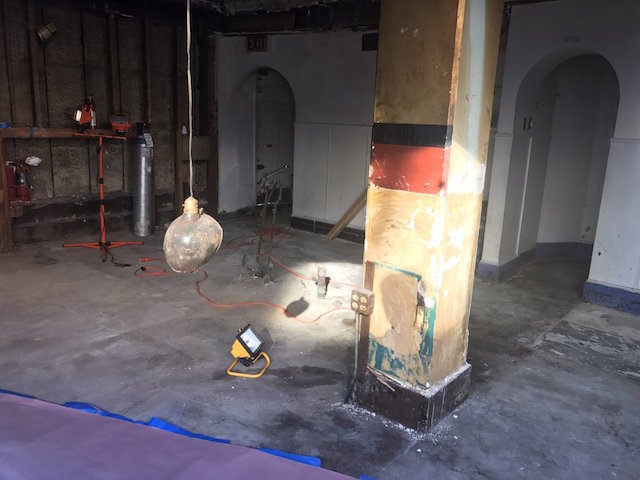 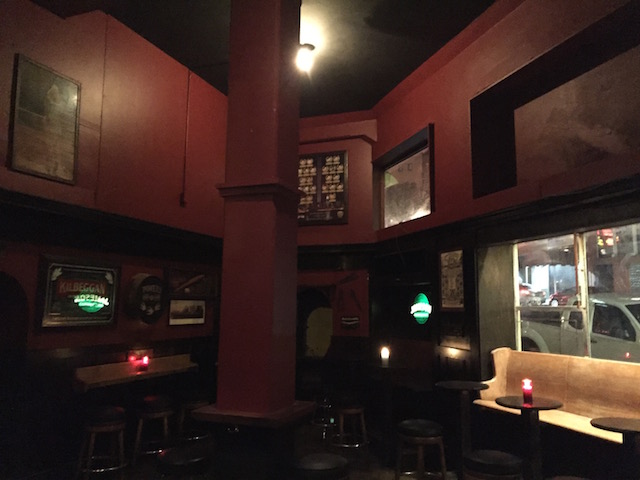 The triangular bar is gone completely, leaving space for a handsome wood bench, more tables, and plenty of standing room. The lighting now adheres to normal bar etiquette. The bathrooms... have been cleaned.

Something terrible has obviously occurred.

Mr. Bing's reopened just five or so days back, and it's possible some more decor could be added back. You can go in to assess the situation for yourself, and bear in mind that it's possible all of this was necessary to keep the place up to code.

Still. The only thing they appear to have kept, other than the oil painting of a woman playing tennis, is the name and the sign outside. Will that change, too?

Regardless, it's time to say goodbye. Au revoir, Mr. Bing's! Just another day in the death spiral, I guess. Anyway, here are our 25 best dive bars in town that could, in all likelihood, be the next victims of the "Terrible Wheel" described by Bourdain.

Update: An SFist reader and former associate of owner Peter Cooper responded to this post saying that we were only "jumping on the hate bandwagon," and that the truth of the matter was that Cooper had a legal obligation to clean the place up, top to bottom.

Say you're tailgating at a 49ers game and, what do you know, you managed to forget the mustard. What to do? In today's stone-age reality, you're probably forced to borrow the condiment from

You'd better bundle up even more than usual if you're forgoing a New Year's Eve in San Francisco for an event in the South, East, or North Bay — forecasters say that temperatures in