New brewers on the block Standard Deviant Brewing are so fresh that when you step inside their warehouse space in a former auto-body shop on 14th Street, the first thing you'll smell isn't grain, but the strong scent of newly cut wood from their giant redwood bar. Flying under the radar so far, owners Dave Azzam, Paul Duatschek, and Mark DeVito have been open just these past few weekends, Friday through Sunday.

They're taking this Saturday and Sunday off, however: DeVito, who's also an owner at Cease and Desist, Bullitt, and Dr. Teeth) tells SFist. "It's the three of us who own it taking shifts behind the bar, we don't have any employees yet... we're gonna collapse if we don't take a day or two."

That's also, because, during the workweek, the trio, led by Duatscheck, are toiling on their 10-barrel system. This Friday they'll introduce a sixth beer to their growing roster, an alt bier DeVito describes as "amber" and "awesome." Aiming for a grand opening in mid-to-late September, DeVito expects as many as eight or ten beers by then. Meanwhile, the crew is working to secure more food trucks, like a regular presence from Sneaky's BBQ, with those pulling up in front of Standard Deviant's large garage door.

Of the brewery's offerings so far, the extra pale ale seems to stand out, maybe because it doesn't try to. As brewing continues to prize the elaborate, there's simplicity in beers that don't have eclectic ingredients and punny names. It's got a bite, but won't, for example, overwhelm that aforementioned BBQ. You won't even want to put it down, except, maybe to free up both hands to play on one of the pinball machines. 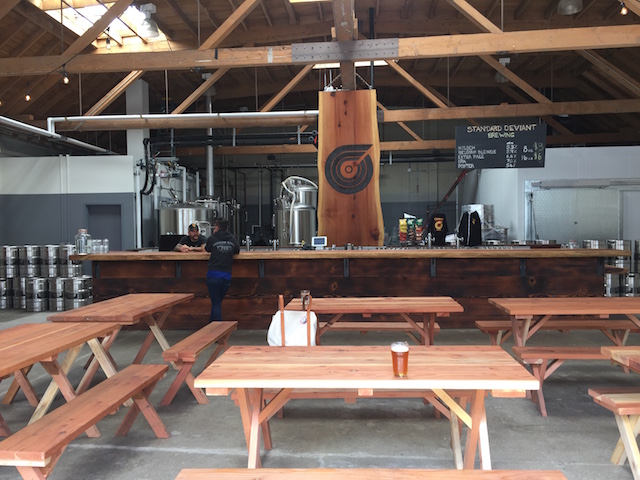 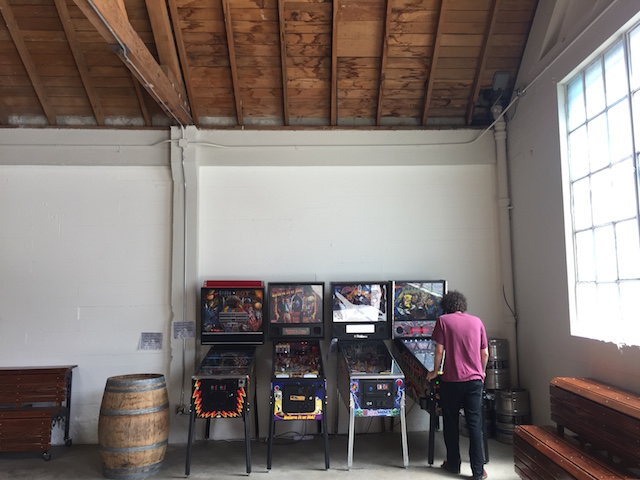 Readers eager for an update (yes, we've gotten your tweets, Facebook messages, and emails) on the case of Kirsten Andereck, the allegedly drunk Seacliff resident who witnesses say slammed into two kids as