Jonathan Groff had just managed to snap a cell phone picture of those words on the marquee at the Castro Theatre yesterday evening before he was recognized by a shrieking fan.

Groff was ahead of his cast mates, because unlike them, he had chosen to stroll to the theatre on foot rather than wade through lingering Pride traffic by car. Wearing a San Francisco T-shirt with a rainbow and a slightly tired smile, it was possible, for a moment, to see the actor as his character from HBO's erstwhile show: Patrick, a happy Pride-goer, rather than Groff himself, a high-ranking member of gay royalty who recently finished a run in the hottest show on Broadway in decades. 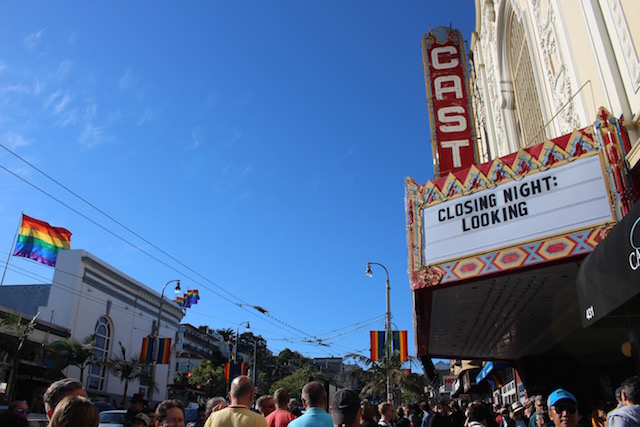 Looking, whose first episodes premiered at the Castro Theatre two years ago, was cancelled somewhat predictably at the end of its second season following mixed reviews and poor ratings. Speaking after the screening, creator Michael Lannan and director Andrew Haigh acknowledged that their show had always been "filmic," and so seemed content with the opportunity to embrace the format in a capstone piece. Here's the trailer for the movie, which dropped before Pride. It airs on HBO on July 23rd, and so I won't spoil anything in it, I promise, although I really want to.

The action of the film, as you'll glean from the trailer, takes place a bit into the future from where things left off at the end of Season 2. Patrick is returning to San Francisco, from which he's moved away, and the occasion is a wedding of two characters you may not have expected to get hitched.

This return approach imbues the movie's 90 minutes with a nostalgia that's particularly appropriate to fans parting with the show's characters. Also, the need for an ending and the additional time allowed in the feature-film format work well for pacing purposes. Last, that jump-ahead nicely accelerates certain characters in terms of maturity.

Groff put it well in the Q & A, saying that "it was very meta... In a lot of ways, in a lot of subconscious ways... we were coming back to say goodbye, so the characters could say goodbye." He proposed that this made his job easier: His character is also returning to say his goodbyes, or as Patrick puts it a few times, "bury his dead." Only, some things in San Francisco are alive and well: In the end, parting is sweeter and more sorrowful than we might have imagined. Last, in a final layer of meaning, seeing the film at the Castro Theatre — which itself appears in the final frame of the movie — provided a particularly fond farewell for Frameline viewers this Pride weekend. 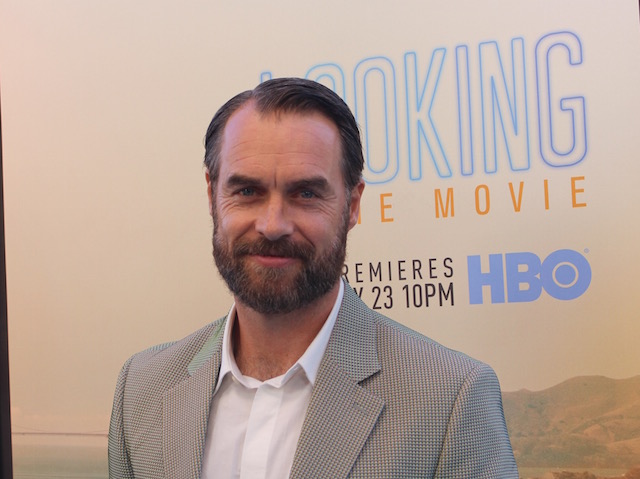 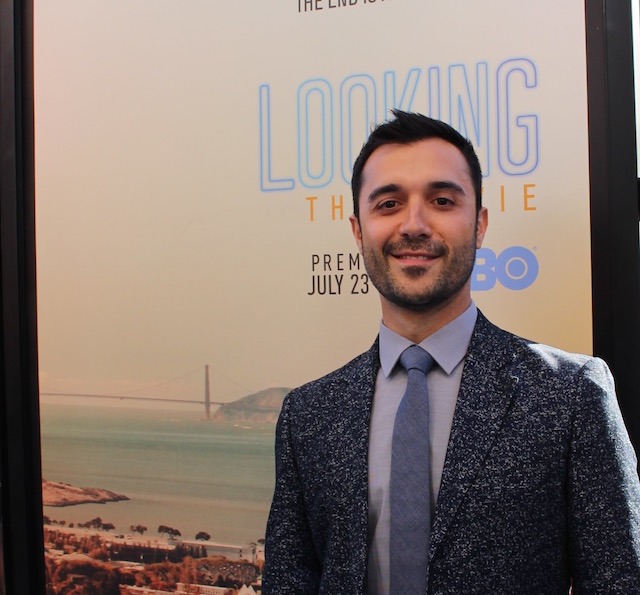 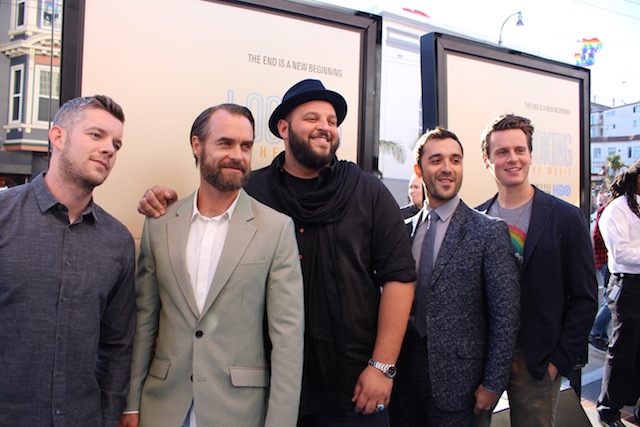 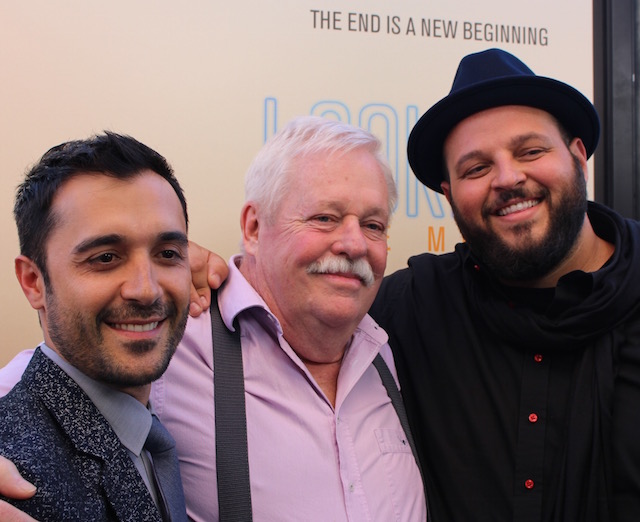 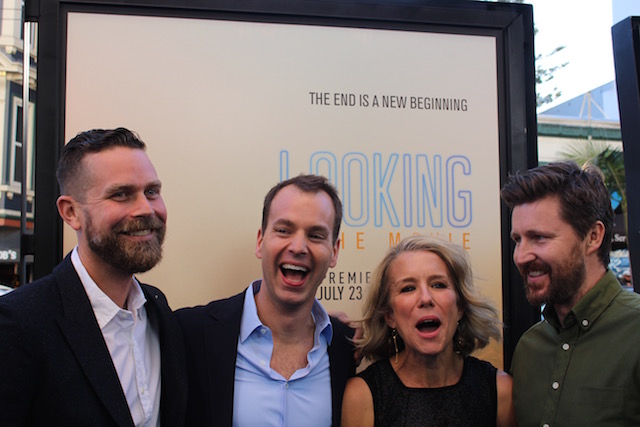 A couple of participants in Friday's Trans March in San Francisco chose to express their political defiance, and/or their disgust with the U.S. government, by burning an American flag and videotaping