CUESA (Center for Urban Education about Sustainable Agriculture), otherwise known as the people who organize the Ferry Plaza Farmers' Market and the Jack London Square Farmers' Market, have launched a new ad campaign with the help of photos of so-called "ugly," misshapen fruits and vegetables. As they note in a blog press release, the organization previously used some double entendres in an ad campaign in 2014, using fruits and vegetables, a la the ad below. 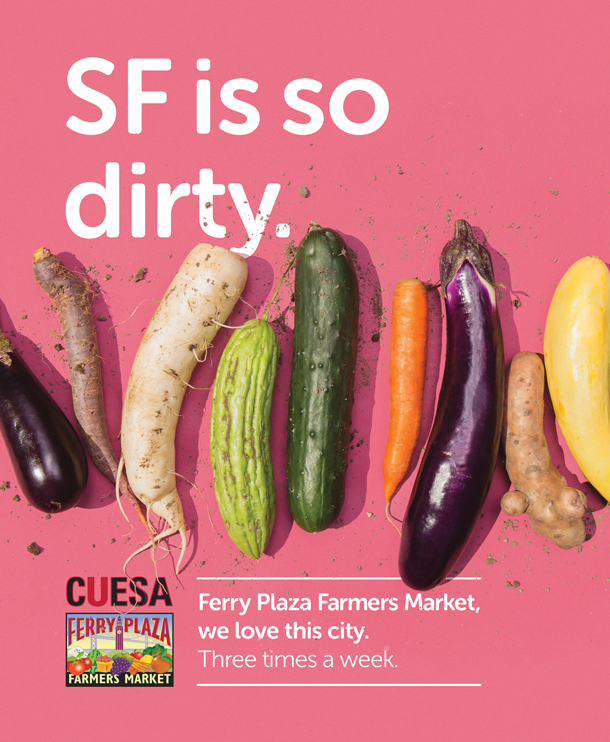 But the new campaign for 2016 does seem somehow, uh, dirtier, no?

We already saw some eggplants with obscene appendages in this story from last fall about Emeryville startup Imperfect Produce, which has a mission to reduce food waste and give more people access to fresh fruits and vegetables by collecting all the weird oddities that nature gives us in this realm all the time. Farmers have a hard time selling this stuff because most people don't trust an eggplant that looks like the above, but there's been a bit of a trend around "ugly" produce, as Inside Scoop notes, that includes this Twitter account with nearly 70,000 followers.

Below, a couple more images from the new CUESA campaign. 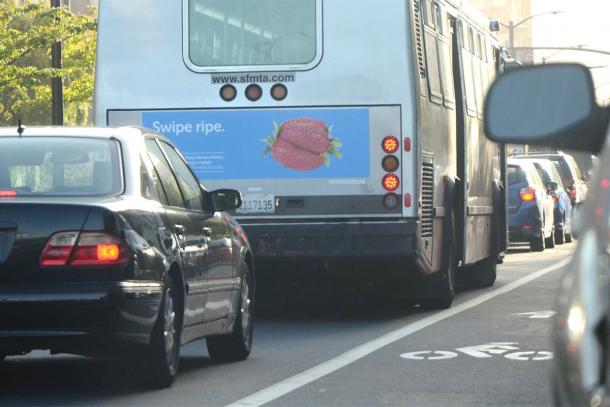 Concerns over privacy have led Facebook CEO Mark Zuckerberg to file plans to demolish four homes that neighbor his Palo Alto residence. So reports The Mercury News, which further notes that the he

In a slightly odd turn of events, Supervisor and candidate for state senate Jane Kim just got a ringing endorsement from presidential candidate Bernie Sanders via an email to supporters, which could mean