While in pursuit, a CHP officer received a simple but perplexing description of the suspect: "gold."

Damaj Cook, a 21-year-old man mysteriously covered in head-to-toe gold spray paint, was eventually arrested on suspicion of driving under the influence last night following a brief chase with California Highway Patrol. The Chronicle explains that the gilded driver allegedly hit three cars on Interstate 80 near the Ashby Avenue exit in Berkeley. Was he fleeing an angry gang of fellow Pier 39 street performers? 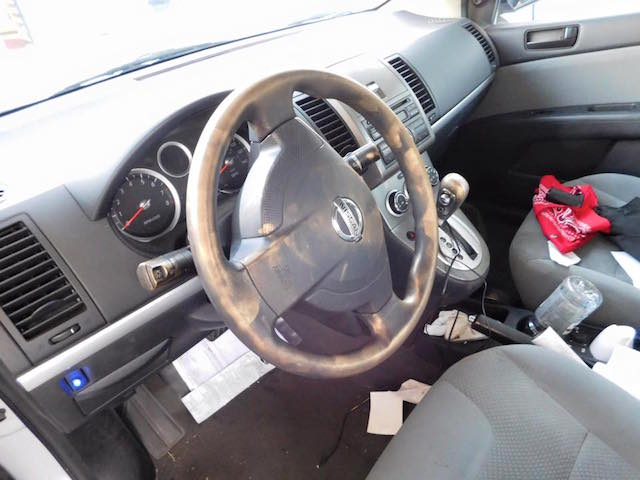 A CHP officer followed Cook in the direction of Richmond, where nearing the Central Avenue off ramp, a wheel fell off the suspect's vehicle. The officer approached the stopped car and saw that Cook was indeed painted completely in gold. 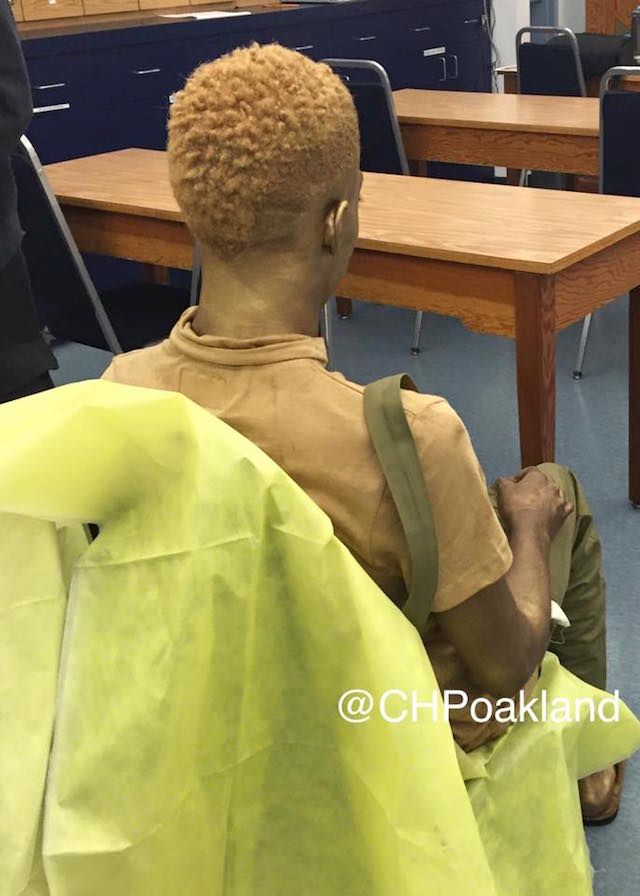 Cook is suspected of driving under the influence of drugs. He later told officers he was painted gold for a photo shoot. Of course, booking photos were likely not what he had in mind.

It was back in September 2015 that reports surfaced of one San Francisco Police Department officer accused of rape and another who allegedly compromised the investigation. But it wasn't until yesterday that the