See a bunch of mostly white dudes playing ancient Egyptian deities in this CGI-filled epic that I totally thought was a video game when I first saw the TV spots. And really, it might as well be.

This biopic, whose trailers basically demand that you be inspired, is based on the true story of Eddie "The Eagle" Edwards, a British ski-jumper with little success, but big Olympic dreams. Hugh Jackman plays his (no doubt) inspiring coach. 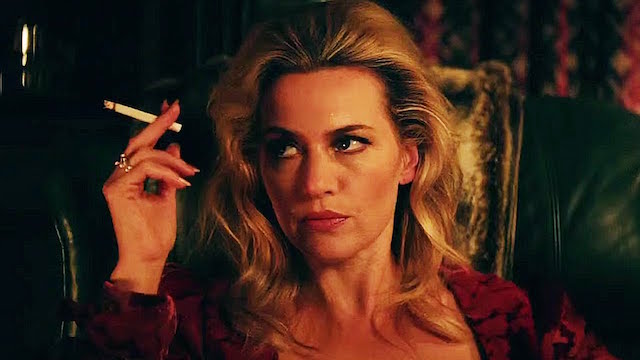 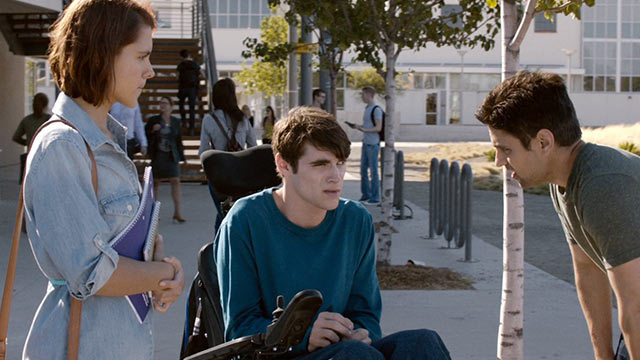 Where's the Supporting Cast from Breaking Bad: Part Two. RJ Mitte, AKA Walt Jr., stars in this indie drama about a disabled college student who decides to go on a road trip with the slacker hired to be his driver. Sex, drugs, and gambling await them on the open road.

Last Man On the Moon - Roxie

Whenever I hear about moon travel, I always think of this Dana Gould bit, "Remember the Moon?" This documentary looks at the space program and the life of that last man on the moon, Eugene Cernan. Did the U.S. stop going to the moon because it sucked and astronauts were tired of crapping in space bags? Or was it something else? This doc will, hopefully, answer all questions.

After a day spent frolicking in the Panhandle, posing in Alamo Square Park, and driving aimlessly back and forth over the Golden Gate Bridge in a red convertible, I settled down to watch

—
SFist At The Movies: Gods Of Egypt, Eddie The Eagle, Triple 9
Share this