Full Holes, which pillories the good-clean-fun humor of the sitcom, is the handiwork of PornHub.com and smut parody artists Woodrocket. Here is the link which is not safe for work (NSFW) as it is contains pornography.

Sadly, the non-sex-including version has been taken down, so here are just a few screengrabs. 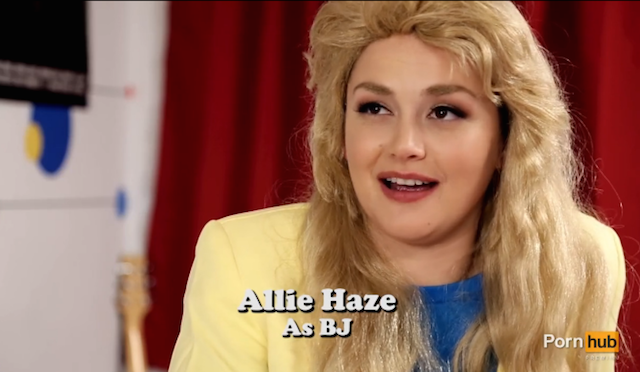 Wow. That serves to establish the San Francisco setting better than any shot of the Golden Gate bridge could. 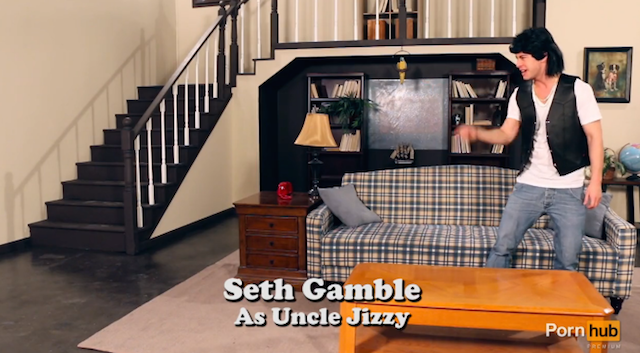 Previously: Video: 'Fuller House' Complete Trailer Is Here And It's Like The '90s Never Ended

Supervisor Jane Kim and other city leaders are crying foul after it appears that UCSF fired a group of subcontracted, Chinese-speaking janitors who had worked for the hospital for years after they organized

A video surfaced today that appears to show the faces of Jack Dorsey and Mark Zuckerberg, the CEOs of Twitter and Facebook respectively, riddled with bullet holes. The alleged group behind the threat?