The Witch - Alamo Drafhouse and the AMC Theaters

The Witch is a tough sell. While it has both the creepiest and most beautiful imagery I've seen in a horror movie in many years, it's also pretty slow, and filled with dialogue I could only understand maybe half the time. This isn't the kind of movie most horror fans are going to flock to.

The story centers on a family of 17th century Puritans in New England who are banished from their village and forced to live alone on their own farm, right outside an imposing woods. When their newborn baby disappears right before the eyes of eldest daughter, Thomasin (Anya Taylor-Joy), the logical conclusion is he was kidnapped by a witch.

The film takes place several years before any of the Salem Witch Trials took place, and director Robert Eggers presents the idea of witchcraft as it was viewed by those early Puritan settlers. To them, witches were as real as the elements, and as real as God. Evil was not to be doubted. What was to be doubted was the innocence of those accused of it.

What happens to the family is like a mini-version of the later witch trials, as accusations are tossed around, and the family begins to turn on each other, convinced the real witch is among them. And therein lies the real horror: The rejection of family and the safety of home.

Much of the dialogue in the film is taken from actual journals and writings from the era. This, along with impeccable costuming, and the dead on-look of a sad and dilapidated farmstead, gives the film some admirable authenticity. But combining that dialogue and its unfamiliar sentence structure with the thick English accents of the cast meant I spent a lot of the movie wishing it had a subtitle option. (This will definitely be getting a second viewing come its video release.)

If we are to take the presentation of the witch in the movie to be as real as the characters believe it to be, (and the movie does leave this a bit ambiguous), then we might also have to accept that said witches were evil, and the subsequent witch trials were completely justified. On the other hand, to see the abject misery the women in this family are subjected to, well, who the hell wouldn't want to leave all that to go dance naked in the woods and fly across the sky on a broomstick?

Sports biopic stars Stephen James as Jesse Owens, the black Olympian who won four gold medals during the 1936 Olympics, which were held in Germany at the height of Hitler's reign. Take THAT "Aryan supremacy"! Jason Sudekis co-stars as his college coach, Larry Snyder. 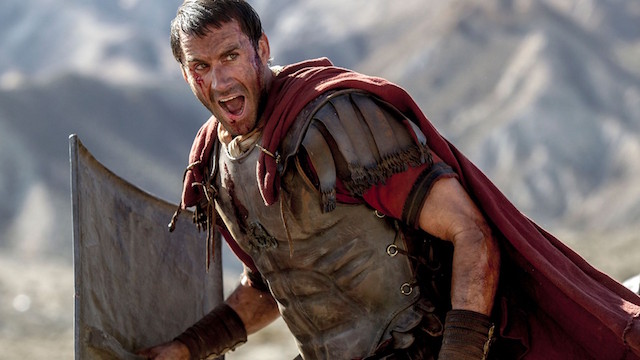 Jesus rises a little early in the cinemas this year in this drama starring Joseph Fiennes as skeptical Centurion Clavius, sent by Pontius Pilate to search for the missing body of Jesus and investigate the so-called resurrection of a Jewish messiah. Think of it as Law & Order: Holy Land. 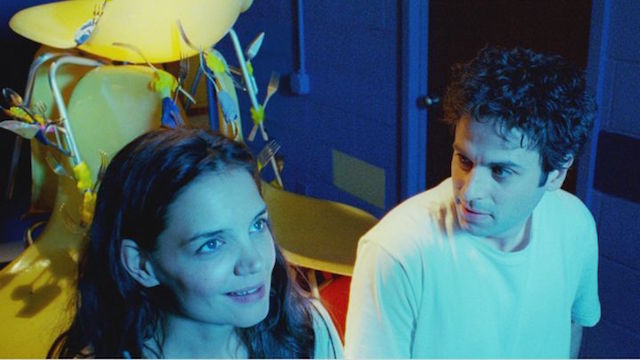 Drama stars Katie Holmes and Luke Kirby as two bipolar poets who meet in a mental health facility where they are both undergoing treatment. They fall in love and must figure how and if they can balance a relationship, their own creativity, and their illnesses, or if they will ultimately have to make some sacrifices.

According to prosecutors with the San Francisco District Attorney's office, a simple verbal dispute might have sparked the shooting death of two men and the critical injury of a third at a popular

—
SFist At The Movies: The Witch, Race, IndieFest
Share this