There are only a few landmarked interior spaces in San Francisco — the New Mission Theater, Twin Peaks Tavern — but if the Planning Department has its way, a small shop at 140 Maiden Lane near Union Square will be the next among them. That's because, as the Chronicle's architecture critic John King reports, preeminent American architect Frank Lloyd Wright designed the building, a 1948 renovation of a 1911 warehouse, and its interior is a precursor to the Guggenheim Museum. As the retail space prepares to change hands — a gallery moved out last summer — the Department wants to clarify what can and can't change about the space.

The reasons should be obvious says Tim Frye, the Department's preservation coordinator. “This is such an important building in [Wright's] overall body of work.” The American Institute of Architects agrees, calling it one of Wright's 17 essential buildings. The exterior, in tight brick with a single arch, has been protected by landmark status since 1974. But inside, it's possible that a new owner would seek to, say, adjust aspects like the mahogany display cabinets or the hanging planter, fashioned in brass. 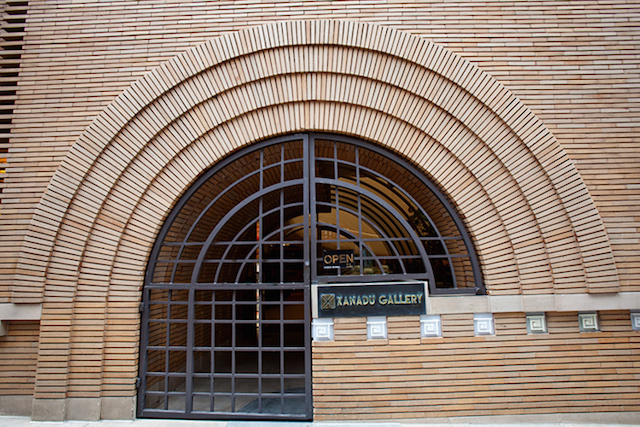 Most striking, of course, is the spiral walkway. “[Wright] saw an opportunity to explore the Guggenheim idea, a spiral ramp as the centerpiece of a space designed to showcase beautiful objects,” the Chronicle quotes Stanford emeritus art professor Paul Turner. “It's like he was making a little model of it.”

Although a new tenant in the building, which is owned by an affiliate of Hong Kong's Gaw Capital Partners, has not been chosen, the space has been shown to restaurateurs and clothiers. “Instead of having the same conversation over and over again," said Frye, "we figured it was best to spell things out." 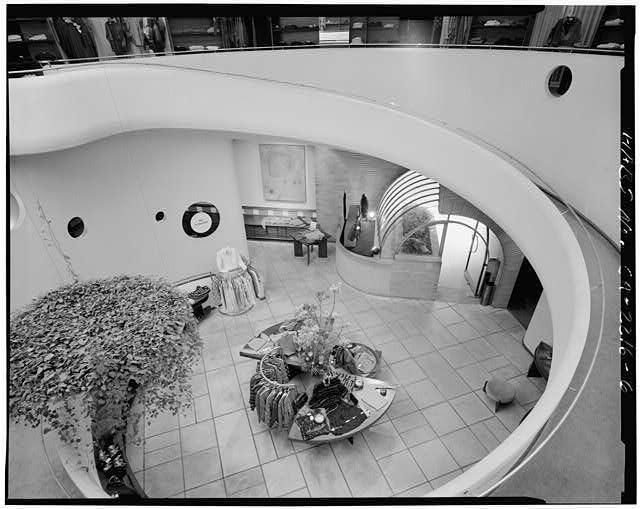 via the Library of Congress

The suspect in the Twin Peaks Valentine's Day double murder is a Richmond man with a violent past, and police say the alleged car jacking he engaged in after the shooting was not