I know you didn't need one more thing to make you hate the Super Bowl, but here's one more anyway. This guy, Cal, is renting his three-bedroom North Beach apartment on Airbnb for Super Bowl weekend for the tidy sum of $35,600 before cleaning fees and taxes. There is that pesky hotel tax, though, which brings the cost of this four-day stay to $43,080.

Insane, right? And the place isn't even that plush! It's not bad, all things considered. It's on two levels, has a cool roof deck, and a pool table, but the bedrooms are pretty un-special and the decor is very college-dorm-temporary. 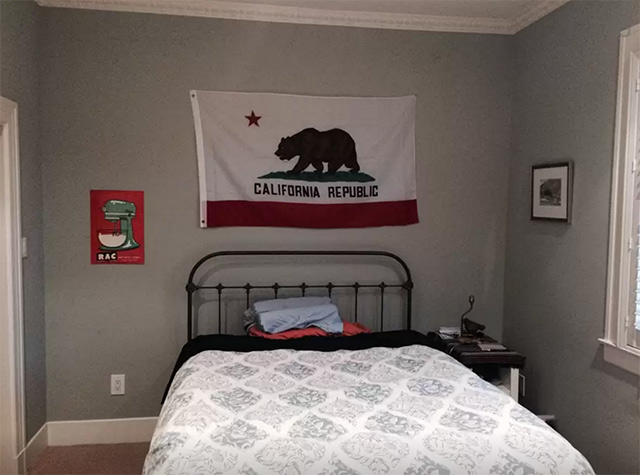 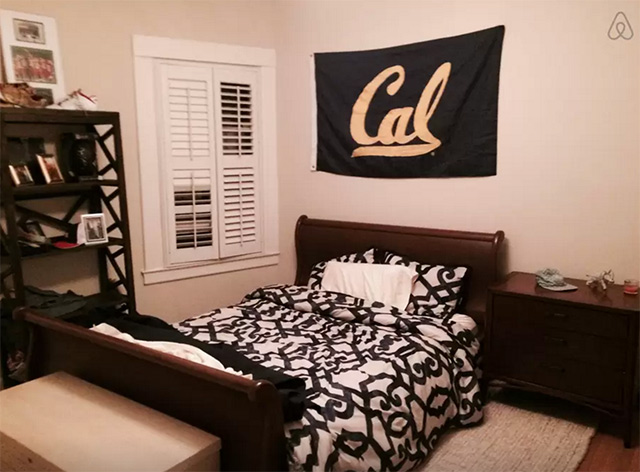 Granted, if Cal succeeds in getting somebody to pay that king's ransom for his modest accommodation, power to him. And we will all kick ourselves for not doing the same thing.

But while it might not be so far from the Super Bowl fan village at Justin Herman Plaza, I would just like to warn prospective baller tourists: North Beach is so hard to get to.

Addendum: Commenter slim_pickens points to Cal's only review on Airbnb, which reads, "Cal seems very polite. He rented the home and process is fine. However Cal stayed at the house with 4 other friend[s] and someone from his group urinate[d] on top of the toilet cover [and] left large stain on top of the cover which is disgusting, to say the least. I believe Cal may not know this incident but I would be very careful to ask what kind of his friend come to rent the house with him."

The stretch of Clement Street occupied by new restaurant Fiorella is a bit more Italian than you might expect, with long-time neighborhood standby Ernesto’s just down the street, and Luna Rossa (the