You know the long-vacant, domed church building across from Dolores Park near 20th Street? It's long been rumored to be getting converted into residential units  much like the brick church down the block was converted into a single luxury home a few years back, and subsequently sold to a school. Now we have renderings of what those fancy condos will look like in the building now rechristened The Light House  and originally known as the Second Church of Christ Scientist  though it remains to be seen how many millions the developer will be asking for them.

SFGate's On the Block blog grabbed the renderings from design firm Modyfier (who weirdly don't have a web presence?), via listing agent Marcus Miller, who claims there's already been plenty of advance interest in the property.

Developer Siamak Akhavan, interestingly, is the very same guy who did the conversion on the Castle on the Park, a.k.a. the former Mission Park Congregational Church down the block at 19th  which never actually found a residential buyer in part because it hit the market in 2008 for almost $10 million, just as things tanked. Akhavan finally sold it in 2011 to the nearby Children’s Day School for the much discounted price of $6.6 million.

After the neighborhood rejected a plan to demolish the 1917-built Christian Science church a few doors up, Akhavan forged a plan to subdivide it into four residential units, keeping the domed penthouse unit for himself. According to Miller, the renovation seismically retrofits the structure and reuses many architectural elements while "preserving the historic quality and integrity of our architectural past."

Akhavan will be selling the three lower units for a mint, no doubt, with move-ins now estimated around March. 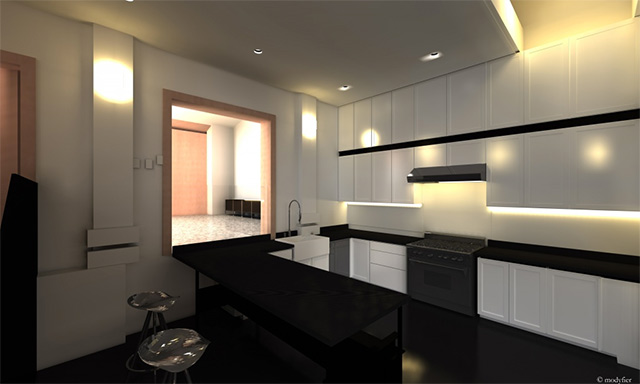 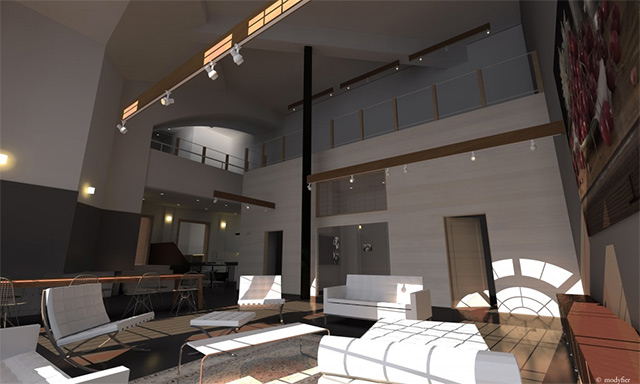 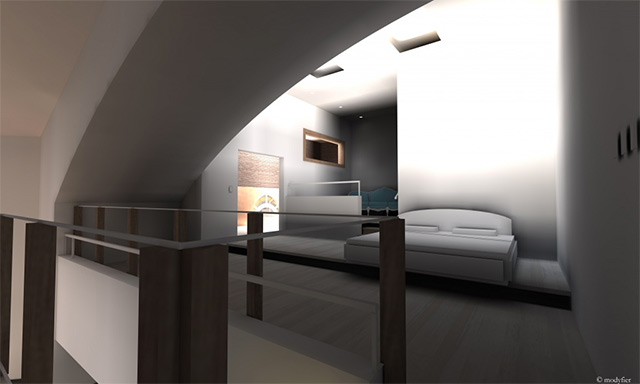 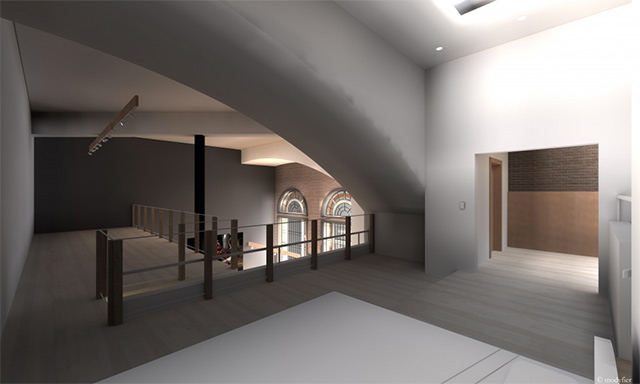 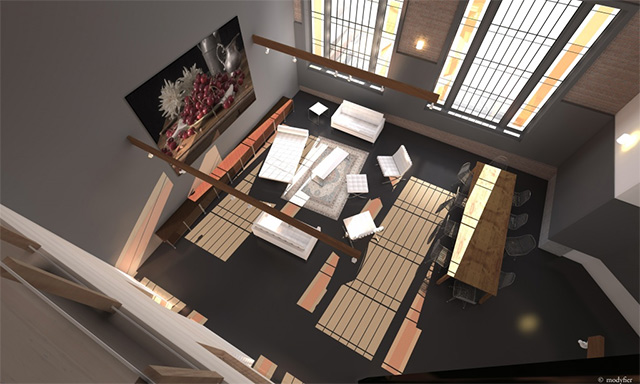 San Francisco likes cats, possibly even more than the internet does. This much we know. Now the good citizens of Baghdad by the Bay have a chance to publicly celebrate that love with

Hell hath no fury like a husband scorned, and the Contra Costa Times has the story of one particularly hellish husband who, following a breakup, allegedly exacted his vengeance upon his onetime groomsmen