I read the Hunger Games trilogy, and thought the books got progressively worse, and could barely finish the third, which was a slog. Of course, as is Hollywood's way, they decided to turn the worst book into two goddamn movies. Part one was bad, but I will say it wasn't quite as bad as the book, so perhaps this final film will improve on those last chapters.

But I somehow doubt it.

The Night Before - Everywhere 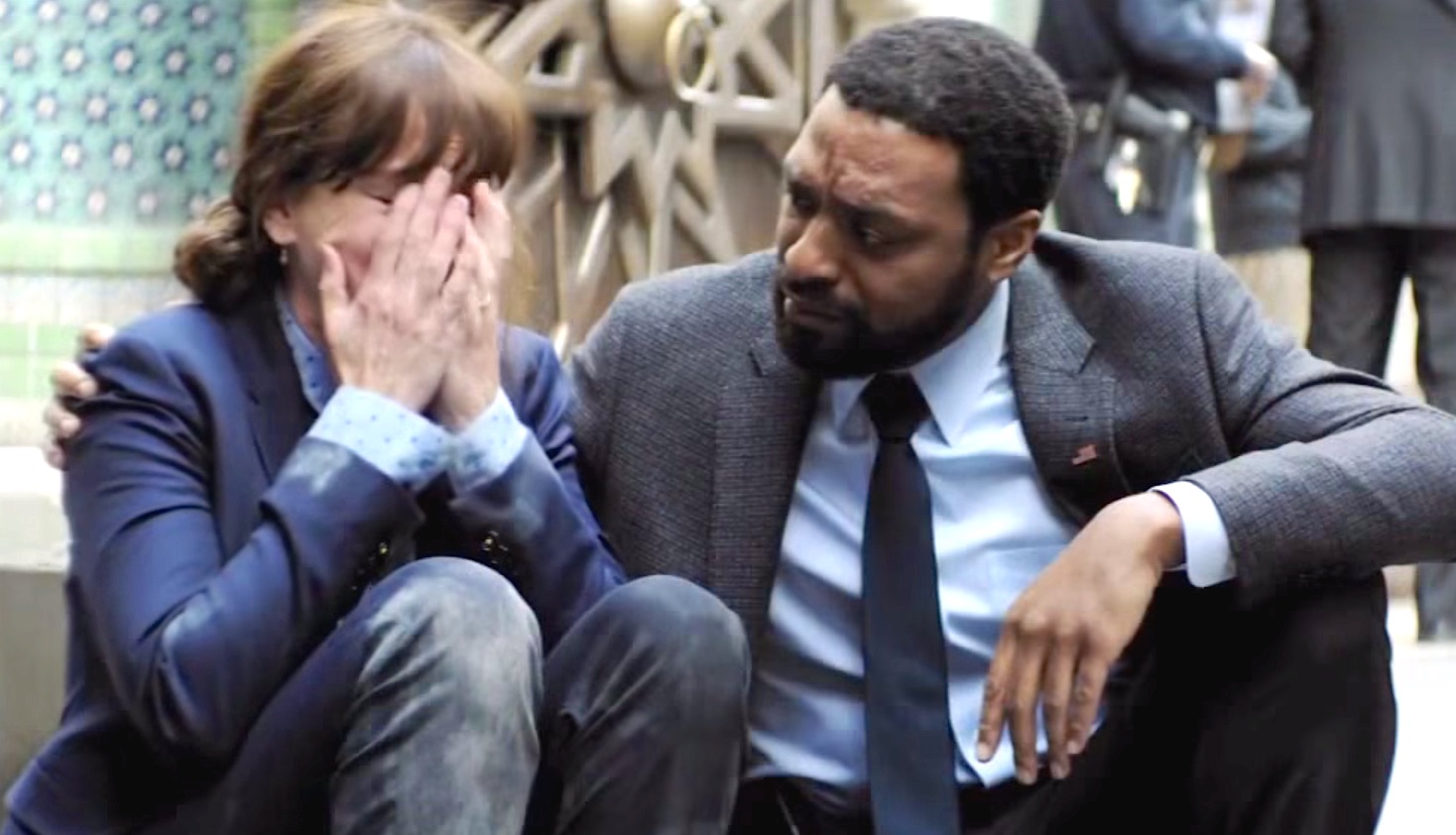 Secret in Their Eyes - Everywhere

Julia Roberts would like another Oscar please thank you, but she's not going to get it with this remake of the Oscar-winning Argentinian movie of the same name. Doesn't matter how little make-up she wears, or how terrible her haircut, it can't disguise the fact that the original version was better. Nicole Kidman and Chiwetel Ejiofor, who co-star, can bury their Oscar hopes as well.

Documentary filmmaker Lisa Immordino Vreeland (director of Diana Vreeland: The Eye Has to Travel) turns her eye to Peggy Guggenheim, the heiress who collected modern art, and modern artists. Jackson Pollock, Max Ernst, Mark Rothko, and Marcel Duchamp are amongst those she...amassed.

An 18-year-old who was a suspect in three separate homicides  one in Livermore, one in Sacramento, and one in Fresno  was found dead of a self-inflicted gunshot wound late Thursday night after a

The SF Bicycle Coalition's new director has backed away from the job after only eight months in the game. SF politics is a full-contact sport, buddy! [SFist] SF's ambulance response times appear to

—
SFist At The Movies: Mockingjay Part 2, The Night Before, Secret In Their Eyes, Peggy Guggenheim
Share this