It's decorative gourd-flavored beer season, motherf**ckers. But pumpkin beers are a divisive drink, so we've just included two of them here amidst a variety of seasonal brews. Harvest them on tap and in bottles across the Bay Area, a region where the seasons can blend together, perhaps making them best demarcated by what beer you've got in hand. 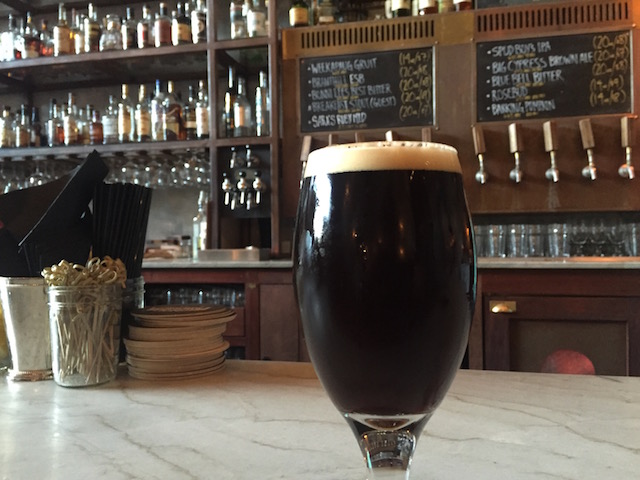 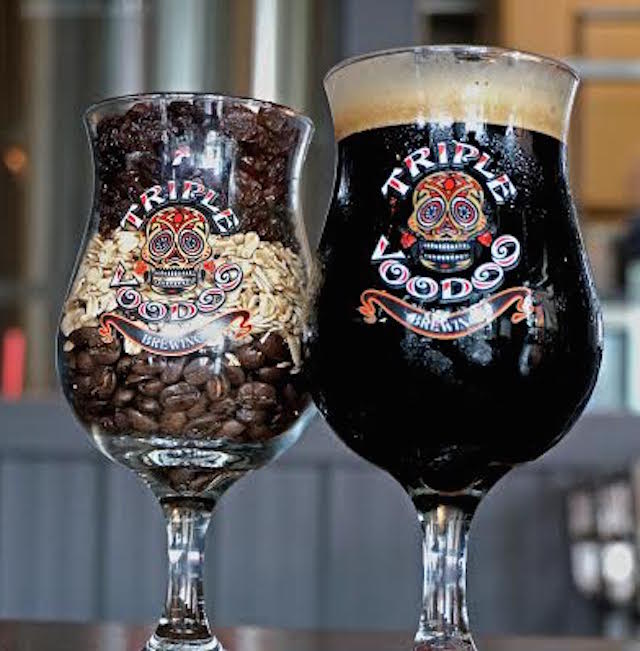 King Leo, Triple Voodoo Brewery
Triple Voodoo's King Leo Belgian Stout is sort of like a chocolate-covered banana. That's because it's an oatmeal stout with a smooth, cocoa-like backbone, and from there, the Belgian yeast provides characteristic banana aromas. Find it in limited edition, hand dated and serialized 750ml bottles, a great choice for cellaring. 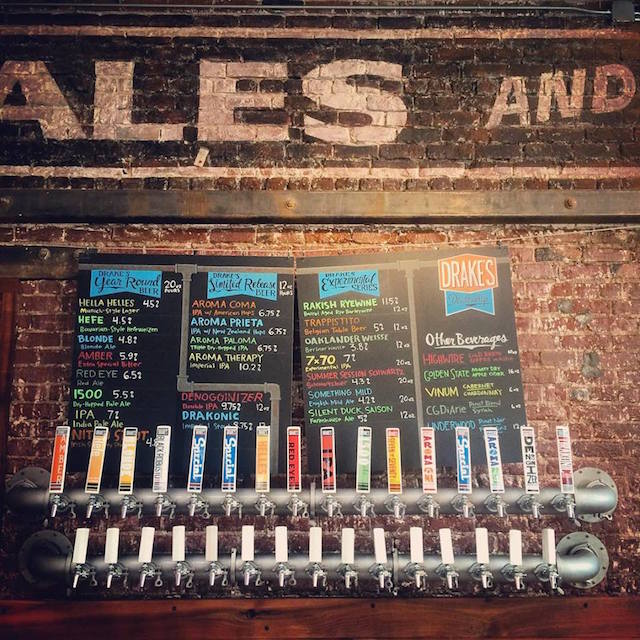 Rise of the Dark Gourd, Drake's Brewing Company
Drake's will be doing a few pumpkin beer experiments this season, but Rise of the Dark Gourd might be the standout: An Imperial Pumpkin Ale brewed with pumpkins picked from a farm in Gilroy that were smoked on applewood on the brewdeck at Drake's Dealership. Not only, then, is the new beer garden the best place to drink this one, it's THE place. Though Drake's is in lots of bottles, this offering and many seasonal one-offs are only available on tap. 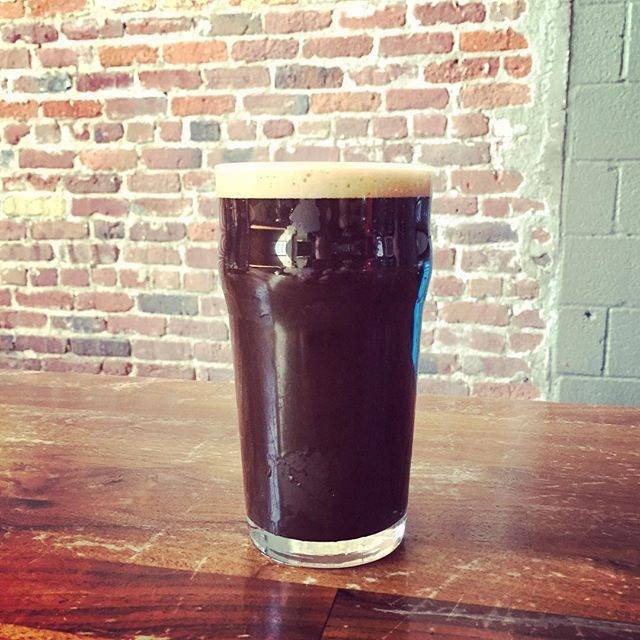 Kelly's Blackout Stout, Cellarmaker Brewing
All of Cellarmaker Brewing Co.'s beers rotate in and out with the seasons, or more accurately weeks, and yeah, in the case of super popular beers, just days. Well, right now they're back with Kelly's Blackout Stout "after over a year of foggy, disputably accurate memories." An american ale perfectly suited to these equally dark, ultimately palatable times, it clocks in at an abv of 6.4 percent. 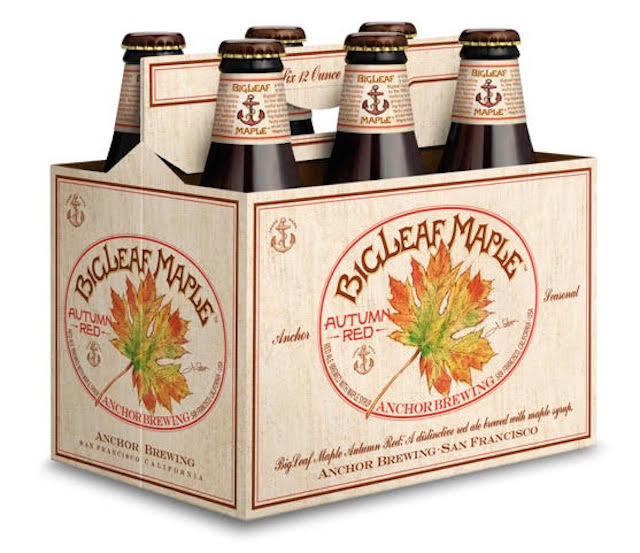 Big Leaf Maple, Anchor Brewing
Anchor's offering in bottles is available at every party you will attend this halloween, but don't let its ubiquity leave you ungrateful. It's a really sincere seasonal beer, a red ale brewed with maple syrup from the Californian BigLeaf Maple tree, and not too much of it, either. 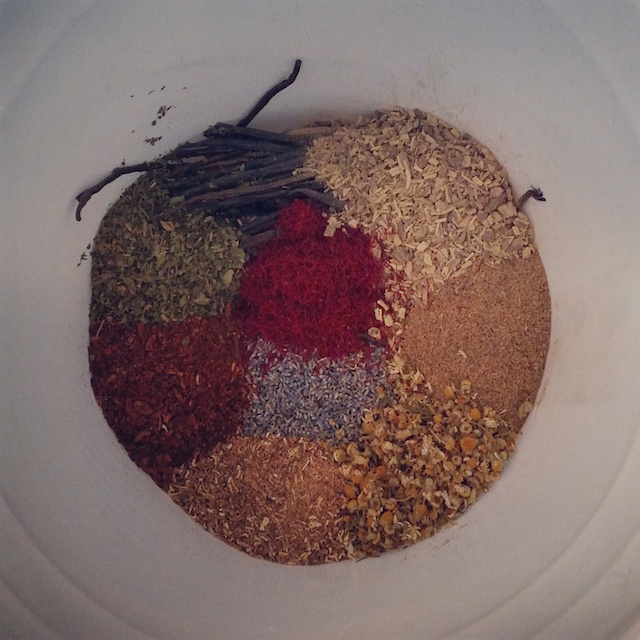 Fernando, Woods Beer Co.
In a bit of a departure from their peers, Will Bostwick of Woods writes, "Come autumn's chill, others mull their nogs and ciders. Not us. SF's spice-stuffed booze of choice is Fernet." He's got a point! Thus, Fernando, a beer brewed with some of the same exotic herbs and spices as the digestif, like kola nut, cinchona bark, saffron, chamomile, myrrh, and gentian. Herbaceous beers are often Woods' best, and this one is sure to be a novelty.

A week after a woman received traumatic brain injuries during an altercation that began on a Muni bus, that woman has died in what police say is San Francisco's 40th homicide for 2015.

When news broke earlier this month that the Hearst Corporation had refused to renew the lease for Dave's Bar, 26-year-old downtown dive, a cry of sadness went up across San Francisco. But the