Pleasure seekers found what they were looking for this weekend at Treasure Island Music Festival: Great music in a small, relatively stress-free atmosphere, with healthy doses of food and art and whatever else the crowd consumed.

During his performance, Father John Misty declared the festival to be a lawless, judgment-free zone, likely to the chagrin of security, as he pranced around the stage in what was among my personal favorite performances.

But his was one of many standout acts, from Shamir's incredible nonchalance to Run the Jewels' boundless energy. Some other great moments aren't pictured here: The National bringing up Lauren Mayberry (of CHVRCHES), for instance, in a particularly fun moment for fans of both acts.

Until next year, Treasure Island! Until then, here are just a few photos to bring you back — or take you there in the first place — presented in no particular order. 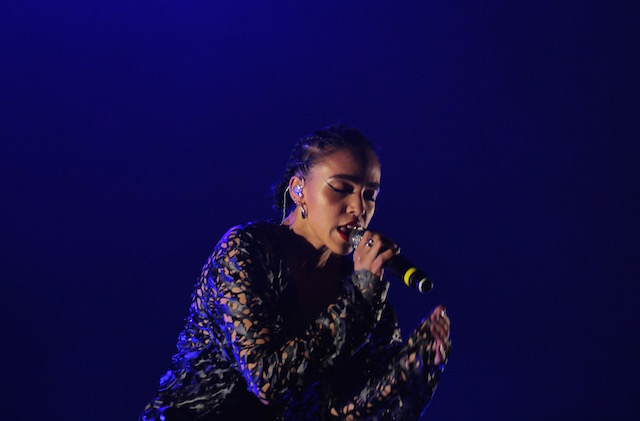 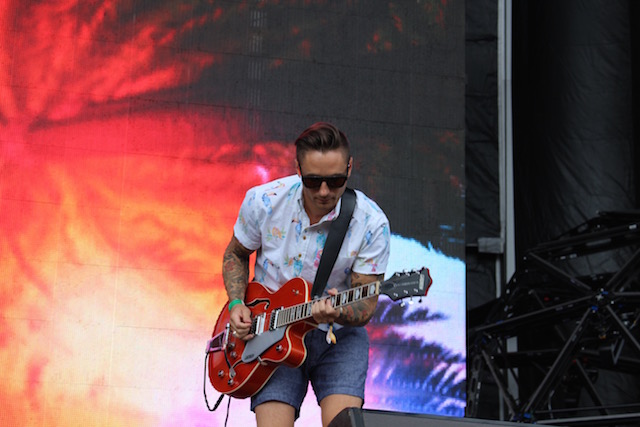 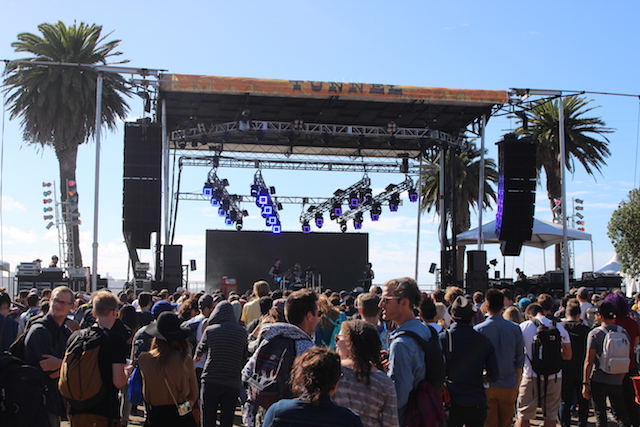 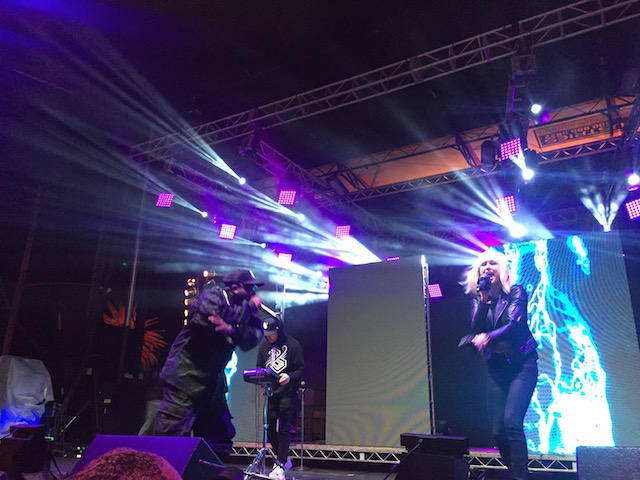 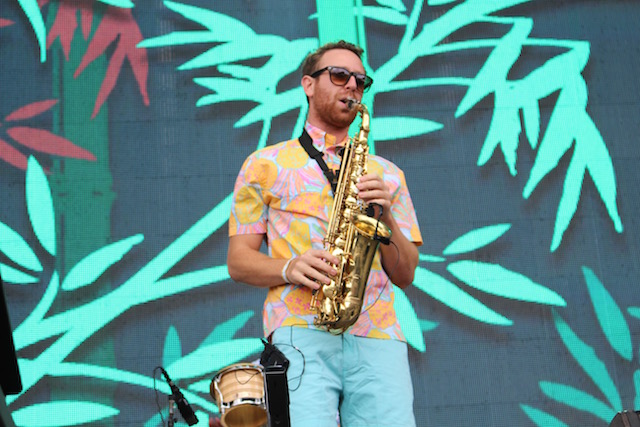 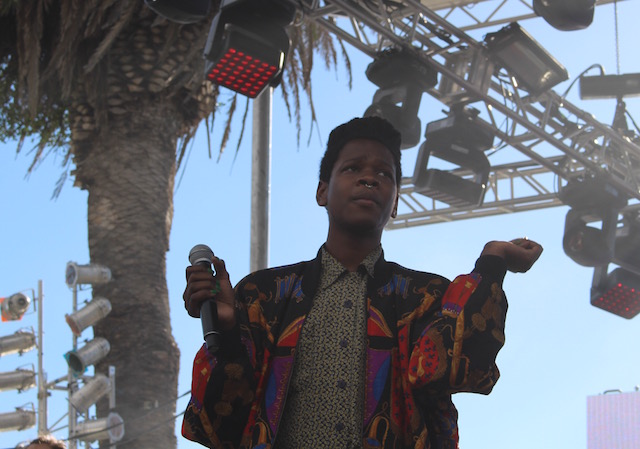 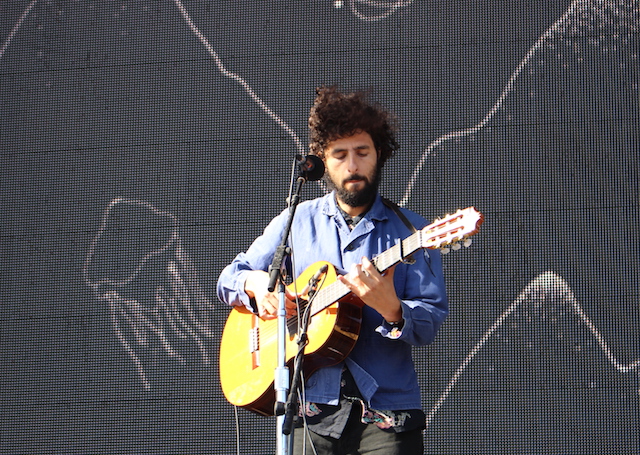 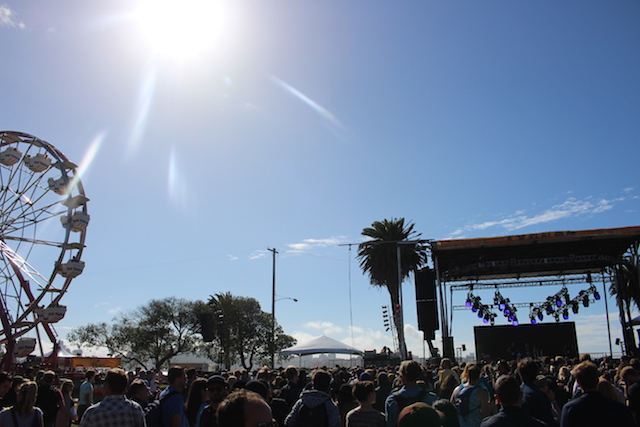 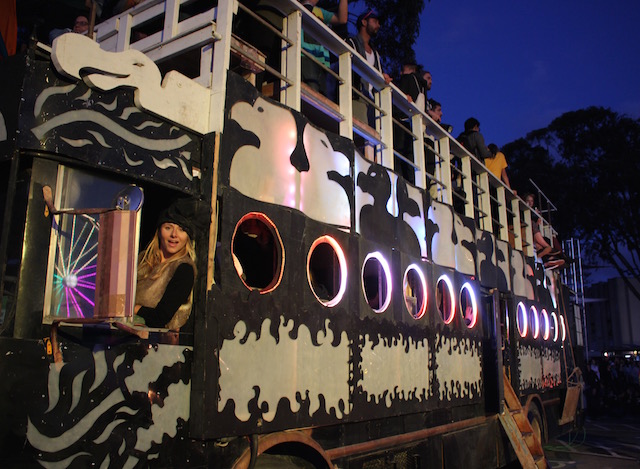 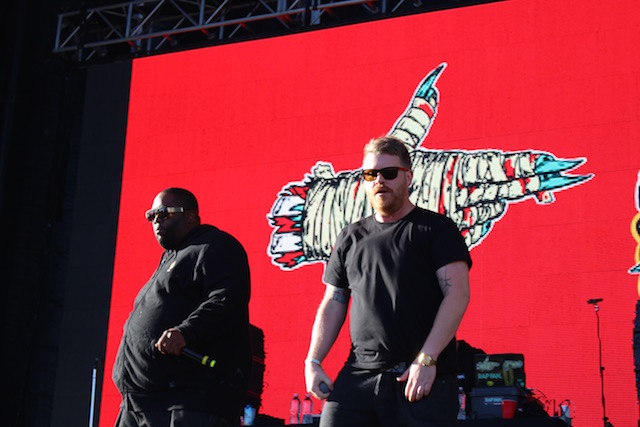 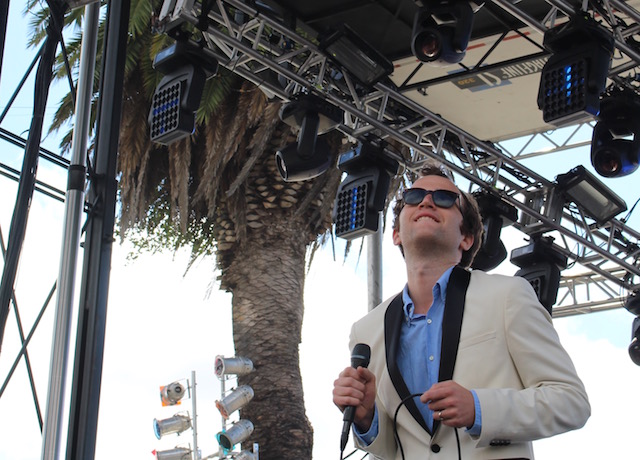 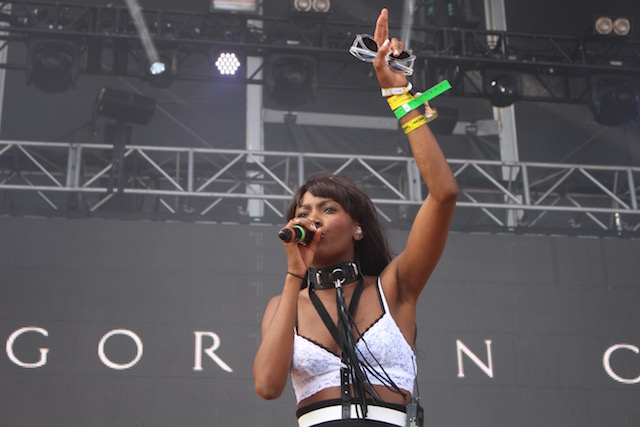 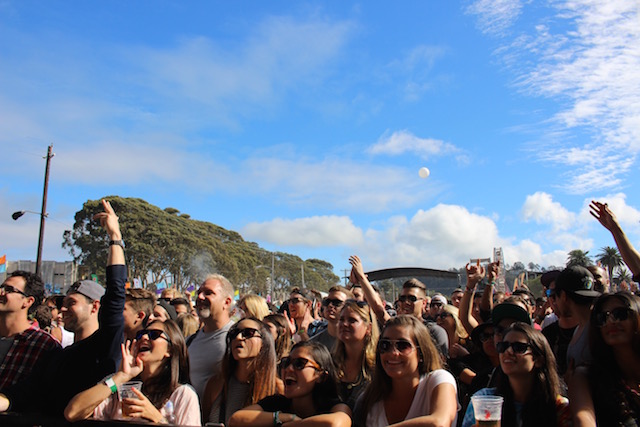 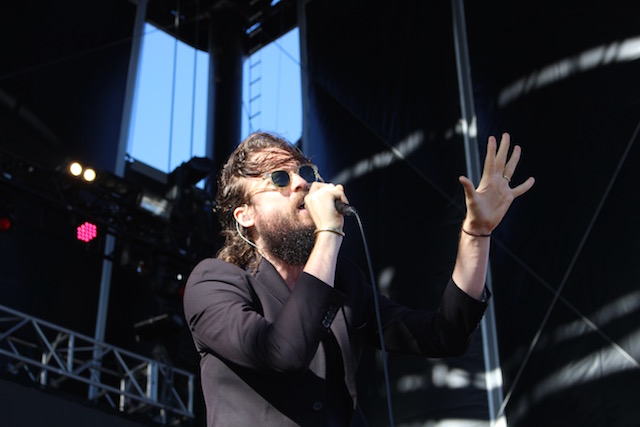 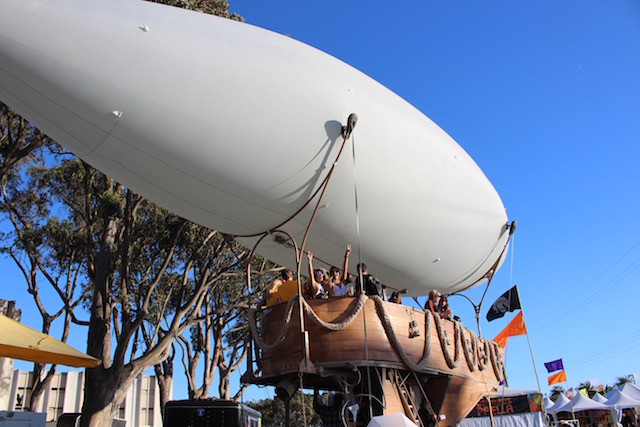 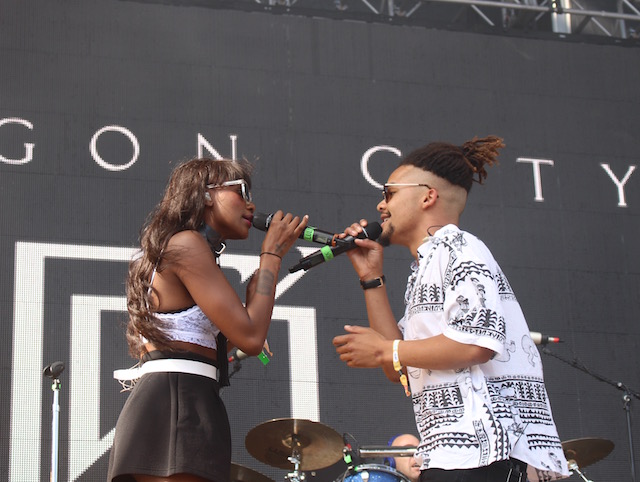 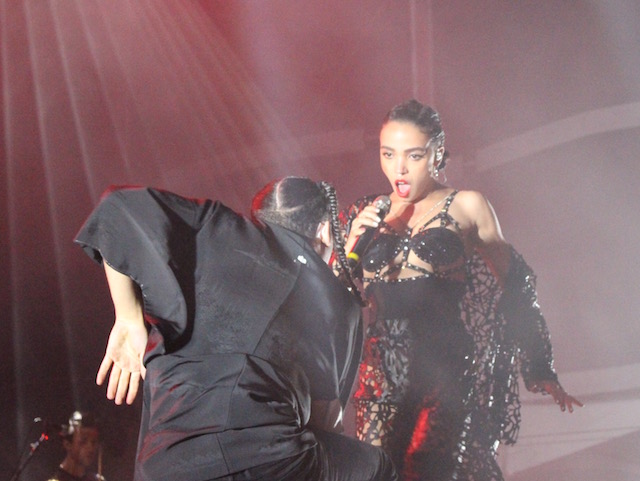 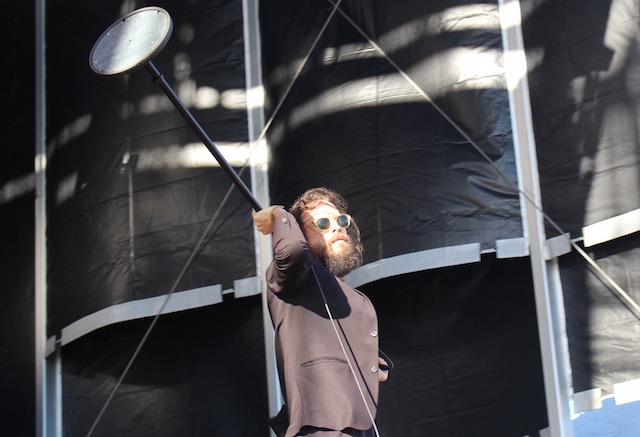 It reads like the setup to a bad joke: When is a Menlo Park house so expensive that even Facebook employees can't afford it? Well, one would-be landlord found out the answer a