I was convinced I'd be bored silly by Bridge of Spies, mainly because I'm not a fan of Spielberg's "serious" movies. When it comes to those films, he never has any confidence in his audience, hammering his points home over and over again, just in case someone in the back row was sleeping the first time the point was made. But Bridge of Spies is more of a classic espionage film than any kind of commentary on the Cold War, so it falls in an area between Spielberg's "fun" movies, and his Oscar-bait. (Joel and Ethan Coen are co-writers on the screenplay, so that might have something to do with the film's enjoyment factor, although there's nothing overtly "Coen-esque" about it.)

Tom Hanks plays James B. Donovan, an insurance lawyer who is forced to defend accused Russian spy Rudolph Abel (an excellently wry Mark Rylance), and ultimately finds himself in the middle of a prisoner exchange between the U.S. and Soviet Russia. Donovan was a real guy, and the story is based on real events, which means unlike most spy movies, there aren't any big shootouts or car chases. Instead you have your basic everyman sitting in a series of very chilly German locations, fighting off a cold, while he negotiates the highest level release of not one, but two American prisoners; it's not action, but it is suspense.

Hanks brings his expert comic timing to the role, making Donovan inherently likable and relatable, while Spielberg brings his expert craftmanship to the direction. Even when I don't like a Spielberg movie, I still appreciate that he knows how to tell a story well and has a firm grip on all the tools at his disposal. Happily, the result this time is a solid bit of entertainment that probably won't garner any Oscar nominations — which is a sure sign that it's actually worth seeing. 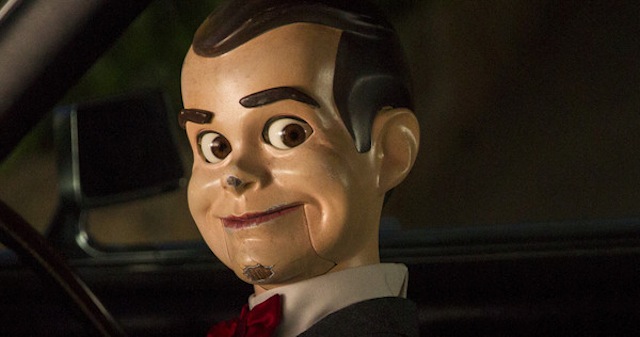 For those made of more delicate stuff and who can't deal with the stabbings and bleeding walls found in Crimson Peak, you can join the under-15 crowd for this "horror" movie based on the popular series of kids books. It stars Jack Black as R. L. Stine, the author of said books, whose imagination literally sets loose monsters in his small town. 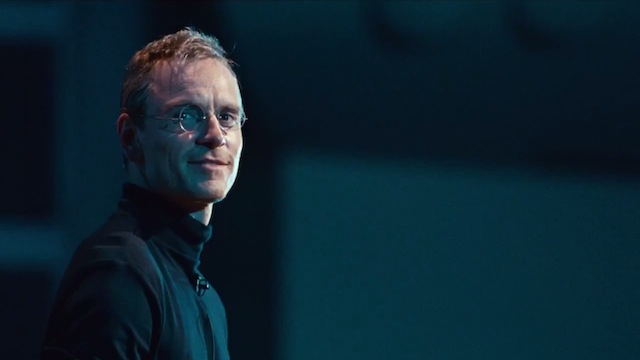 Does Michael Fassbender do a better job than Ashton Kutcher at playing Steve Jobs?

Ha ha ha ha of course he does! And while this movie may not convince you that there needs to be so many movies and documentaries centered on the guy, at least this one is filled with the fast-talking dialogue of Aaron Sorkin and the frenetic direction of Danny Boyle.

Crime drama about a Spanish girl working in Berlin who finds herself involved in a bank robbery. The film's gimmick is it was all shot in one long take, (literally long; it runs over two hours), in real time, with much of the dialogue improvised. Of course, that doesn't mean it's any good, just that it's unique.

Of course you know Koko, the world-famous Bay Area gorilla known not just for her facility with sign language as for her amazing relationship with a kitten. Koko get her first kitten, a

Fans of its craft cocktails and surprisingly excellent pizzas were devastated this past spring when The Orbit Room shut its doors abruptly after 20 years. Now we get the welcome news that some

—
SFist At The Movies: Bridge of Spies, Goosebumps, Steve Jobs, Victoria
Share this