Now you'll have to trek all the way to Castro Street, where a new location roughly twice the size — with four baristas making coffee at a time, up from two — will be open for business tomorrow. Yes, this has been in the works for at least a year, but no, that will not keep some people from being relatively shocked and dismayed tomorrow morning, pre-coffee.

Hoodline has been all over the news, of course. "The interior will have some nods to the current location," a Philz spokesperson said. "The store team will be doing much of the decorating, so it's our aim that we'll bring along much of what makes the current spot special." 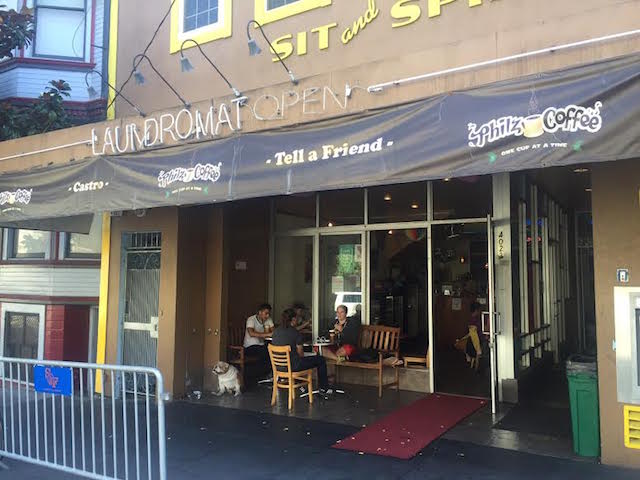 On the wider Castro Street sidewalks, you'll also see more outdoor seating than the table or two on 18th Street, although that doesn't appear to be set up quite yet.

California became the fifth state to legalize a "death with dignity" or "right-to-die" law today when Governor Jerry Brown signed an amended End of Life Option Act, AB X2-15. The bill, which passed

A case that was brought back in 2013 by City Attorney Dennis Herrera, complaining that a Las Vegas psychiatric hospital had systematically put mentally ill people on Greyhound busses to Los Angeles and