Twin boys enjoying summer explore the corn fields, lake, and caves that surround their remote house. Then they hear a car in their driveway. Mother's home.

That's the basic set-up of this unnerving and ultimately disturbing bit of psychological horror out of Austria. The boys, named Lucas and Elias, are perturbed by their mother's appearance, as well they should be. Her head and face are covered in bandages, and bruises line her eyes. Soon, they begin to realize mother doesn't just look different and scary. She's acting it too, not speaking to one of the boys, insisting on quiet and a dark home, and is so short tempered it borders on abusive. They want to know where their real mother is, and they'll go to extreme lengths to figure it out.

Goodnight Mommy (Ich Seh, Ich Seh, or, I See, I See in the original German) could, at first look, be a simple metaphor: Mommy gets a face lift, is cranky — who wouldn't be after that kind of surgery — and her boys simply don't recognize her, since she does, in fact look different. But everything about the house, the countryside, and the boys themselves is creepy. The house is all angles, with stark, white interiors, and large but blurry paintings; the brothers explore a cave filled with bones; one of the boys collects giant roaches in a fish tank. The film unsettles you at every turn.

Eventually, things turn violent, and the movie becomes a variation on the "home invasion" horror movie, a genre whose most disturbing entry, Funny Games, is also from Austria. (Remind me never to Airbnb a house in Austria). Ultimately, what begins as something genuinely creepy and mysterious turns into something a little too visceral and nauseating. (I'll look at Krazy Glue with fear from now on.) When the movie ends, there's a genuine desire to watch it again, to look for those clues you missed the first time. I'm just not sure I could stomach a second viewing.

Robert De Niro is the Intern, a widower and retired businessman who decides to tackle an internship at a fashion website run by young whipper-snapper Anne Hathaway. Directed by Nancy Meyers, queen of comedies aimed at your parents. 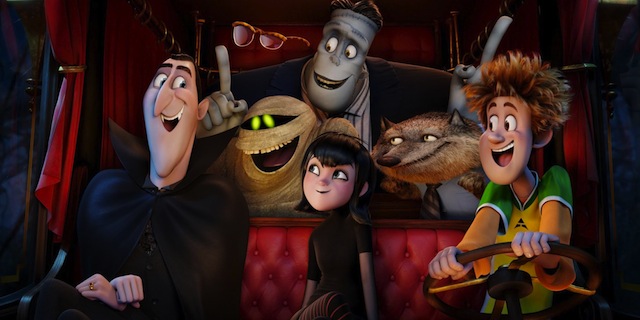 The Hotel Transylvania has been desegregated! It's now allowing human guests, and monster/human couple Mavis and Johnny are parents to redheaded son Dennis, who appears to be more human than vampire, much to the chagrin of grandpa Dracula. 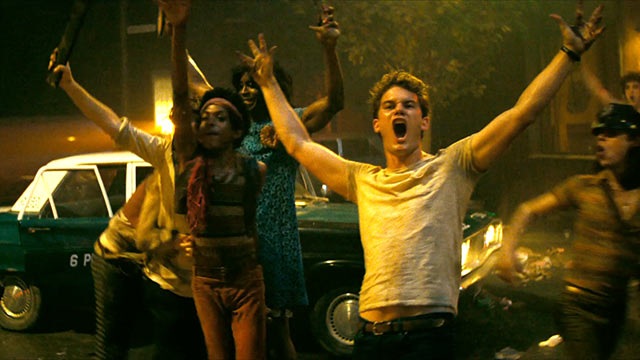 Roland Emmerich, director of such disaster movies as Independence Day, Godzilla (1998), and The Day After Tomorrow, has a disaster of another kind on his hands with this fictionalized film centered on the 1969 Stonewall Riots in New York's Greenwich Village.

Drug war drama set along the border between Mexico and the U.S. stars Emily Blunt in another tough-as-nails role, this time as an FBI agent who joins a task force led by an agent with a mysterious past, played by Benicio Del Toro. Perhaps his secret is he's actually Pablo Escobar? 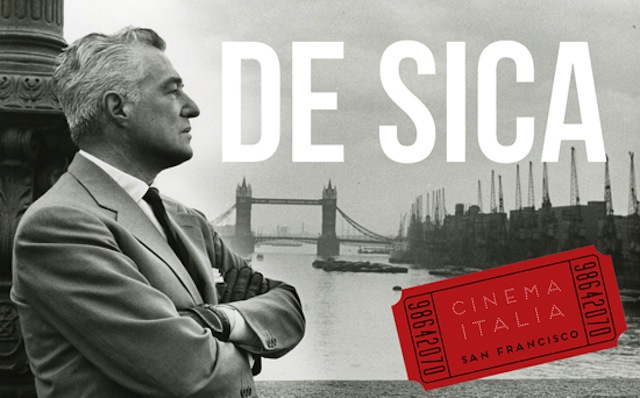 Lane Partners - Uptown Station from steelblue on Vimeo. Surge pricing was seemingly not applied to Uber's purchase of the 380,000-square-foot Oakland Sears Building — or, as it's been rebranded following a $40

An unbecoming ruckus at the D3 Supe candidates' debate. [SF Weekly] Apple fans are excited about the progress made on the company's new Union Square location. [Apple Insider] How Airbnb is fighting San

—
SFist At The Movies: Goodnight Mommy, The Intern, Stonewall, Hotel Transylvania 2
Share this