Two years after Mark Zuckerberg snapped up a home at 21st and Dolores Streets, the Facebook founder and his wife, Dr. Priscilla Chan, have finally moved into the $10 million fixer-upper. That means the area might now be the safest one in San Francisco, if reports on the couple's security detail are accurate.

It was October, 2012 when the news broke that the (as of 9/21/15 11:15 a.m. PT) $41.8 billionaire has deigned to acquire a San Francisco pied a terre in addition to his giant Palo Alto mansion. Things got rough in the interim, with neighbors complaining about years of round-the-clock construction and, even more heinous, parking space bogarting. In July of this year, things took a darker turn after an eccentric area resident claimed that Zuck had filed a restraining order against him that made it impossible for the "unwell" man to return to his Fair Oaks rental without getting illegally close to the social network magnate.

But when you're worth $42 billion, you take shit like that in stride! The Vanity Fair cover boy was unswayed by the neighborhood strife, and moved into the new place "a few months back," the Chron reported this weekend.

Zuckerberg, Chan, their unborn child, and Beast, their mop-looking dog (here's the latter's Facebook page, BTW) can enjoy their home without fear, for the Chron says that the house "is under 24-hour surveillance by a team of about 15 guards on rotating shifts," so, basically, his own private army.

The Chron's Matier and Ross claim they left their ivory tower at 901 Mission to head to Chez Zuck, where they saw "three men gathered outside a sport utility vehicle — keeping a watchful eye on the home" as well as "a second, identical SUV with tinted windows parked just across the street." Let's just say that if you're a local criminal planning on participating in our currently-rising crime wave, that might not be the best block to get dirty on. 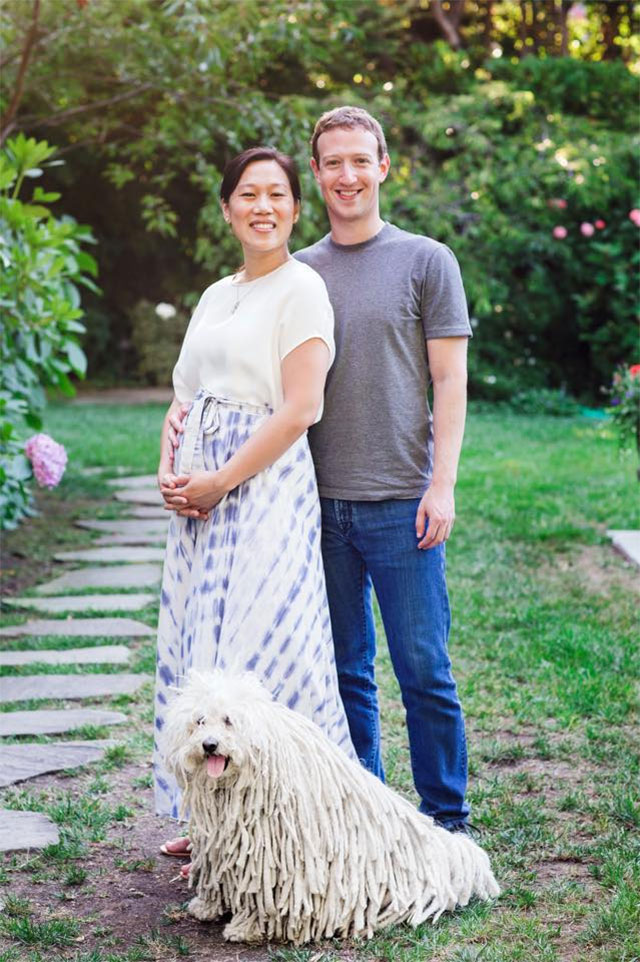 For no reason other than making good YouTube fodder, the world now has a full-scale emoji keyboard, featuring every emoji currently in existence, plus a few that aren't even compatible with most devices

In a print package that was a cover piece of the Sunday paper titled "San Francisco's Strange Detour From Paradise to Parody," the Chronicle comes way late to the game (surprise) in lamenting

—
How Many People Does It Take To Protect Mark Zuckerberg's New House?
Share this