In 1955, two San Francisco-born seafaring brothers bought "Franco’s Lunch" at Pier 30 and renamed it "Red’s Java House." At the time, the prices looked like this. 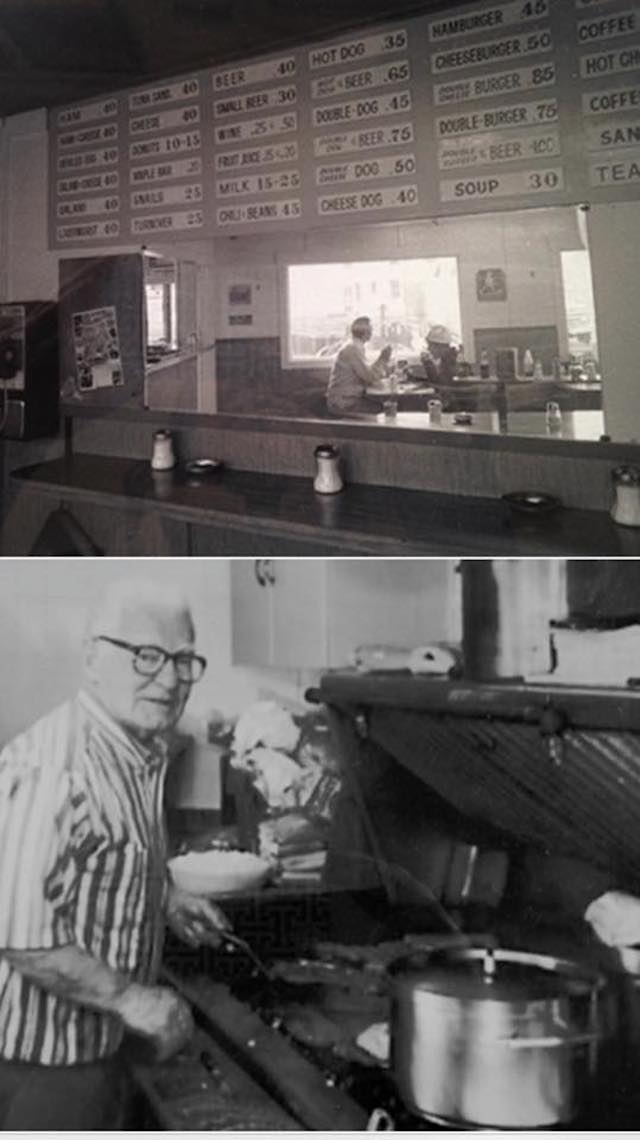 Nodding both to the general San Francisco pricing structure of 2015 (read: $$$$$) and Red's reputation as a restaurant that time forgot, for basically just the next hour or so at this point (11 a.m. to 3 p.m.), the place is rolling back the clock, and with it, the prices. Here's the menu right now, which should look familiar. 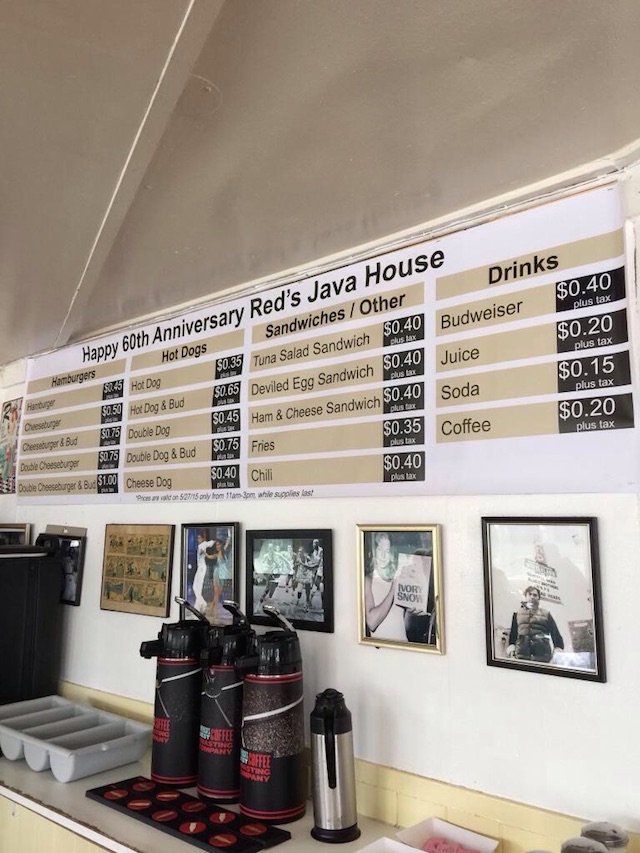 Just for clarity, this is a hot tip and not a paid endorsement of any kind. It's a very hot tip, for that matter, as it's expiring so fast.

But at the least, it's a reminder that Red's is still kicking after 60 years. Just mentally summon your Anthony Bourdain voice and recall what he once said of the place: "Any time you begin to doubt the wonderfulness of San Francisco, really, all you gotta do is come here."

"I've known a few rhinos in my day," Jason Watters, Vice President of Wellness and Animal Behavior at the SF Zoo, tells SFist. "They all have a different personalities. Our youngster, Boone, a

Nearly six months after the San Francisco Municipal Transportation Agency announced that they'd be working toward installing "life-saving speed enforcement cameras," they've finally gotten around to crafting a proposal for the cameras' use