I feel like May is becoming "Let's Relive 1982!" Month, with the opening of the fourth entry into the Mad Max series today, and the Poltergeist remake next week. I was thinking about trying to relive my 1982 Road Warrior experience by seeing Fury Road in the same theater I saw that way back when, but it's not playing at the Stonestown Twin, and really, we should all be thankful about that; it's a crappy theater! Instead, our viewing choices are virtually limitless.

And if you were to have told me in 1982 that 33 years in the future there would be sequel, with a character called Mad Max, and nobody would care that Mel Gibson wasn't in it, I'd have said you and the entire world were nuts. Count me amongst the crazy.

Because something had to open up against Mad Max! This sequel to a movie it seems everyone but me has seen (what can I say, when it pops up on Netflix streaming, I'll watch it) has the Barden Bellas banned from American competition, forcing them to go global.

A decade in the life of Yves Saint Laurent (played by Gaspard Ulliel), 1967-1976, when he started his own fashion house with partner Pierre Bergé (Jérémie Renier), and launched one of the first high end ready-to-wear lines. Not to be confused with that other French movie about Yves Saint Laurent that came out last year and centered on his earlier career. OK! I think that's enough movies about YSL. Time for some new Dior biopics! 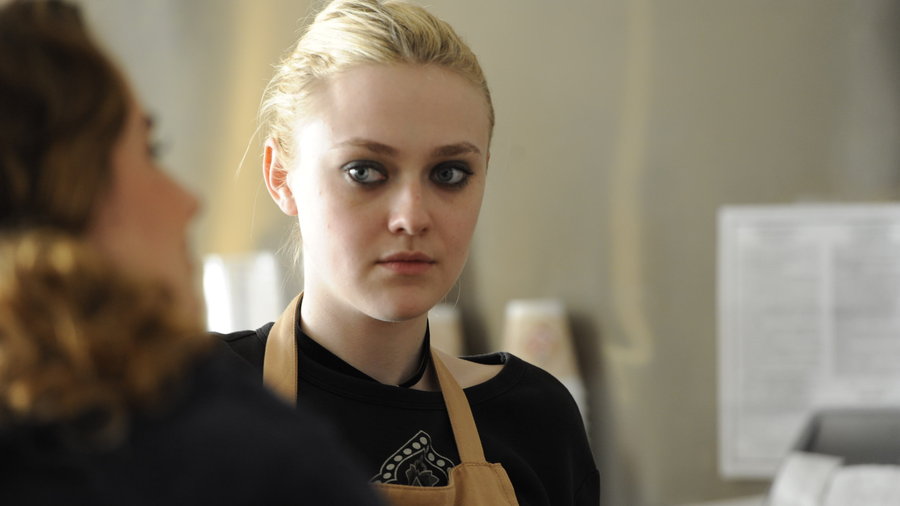 Based on a book by mystery author Laura Lippman, which I read three years ago, but damned if I can remember how the mystery unfolds. Elizabeth Banks stars as a detective with One Case That Haunts Her To This Day. Dakota Fanning is a parolee from that case who, along with a friend, may or may not have been responsible for the murder of a child when they were children themselves. Could they now be responsible for the sudden disappearance of another girl? I sure don't know!

I Am Big Bird: The Caroll Spinney Story - Balboa

Psst! He's also Oscar the Grouch. Documentary looks at the man who has brought those characters to life since the earliest days of Sesame Street. And no I wasn't tearing up while watching that trailer I just had something in my eye shut up! 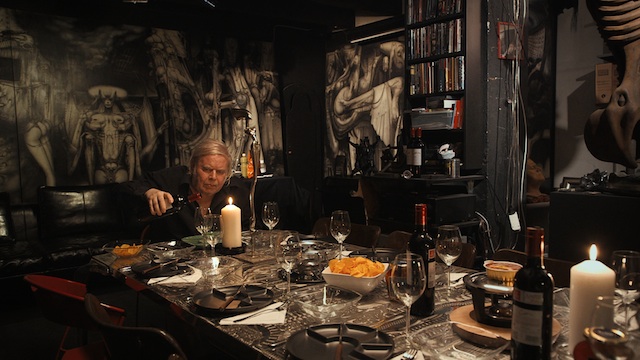 For a creepier documentary (depending on how you feel about giant birds, of course) look no further than this portrait of the last years in the life of the famed artist probably best know for his Oscar-winning work in first Alien film, and the millions of nightmares that produced. 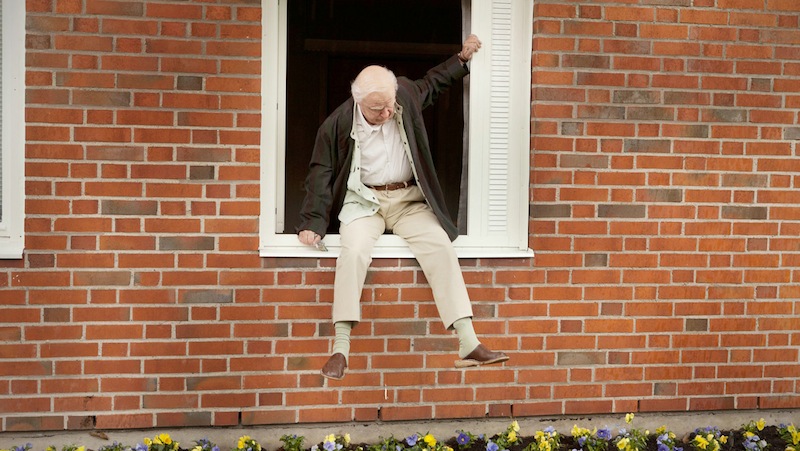 I think I just described the plot of this movie by typing out its title, so I'll just add that it's the third highest grossing Swedish movie ever, would probably appeal to Forrest Gump fans, and it's in six languages, so be prepared to do a lot of reading while you're watching.

A cruise ship docked in SF had its departure delayed after a norovirus outbreak among passengers crapped the ship up so much it needed to be "sanitized." [KRON4] [KPIX] [KGO] The battle between