In San Francisco we're more slaves to technology than to fashion. But a new fashion technology summit called "Silicon Valley Fashion Week?" hosted by Mission-based Betabrand and held not on the Peninsula but across the street from their store at The Chapel, proposes that we can be both. Or, to be more precise, it leans on the question mark in its name to ask, why not? 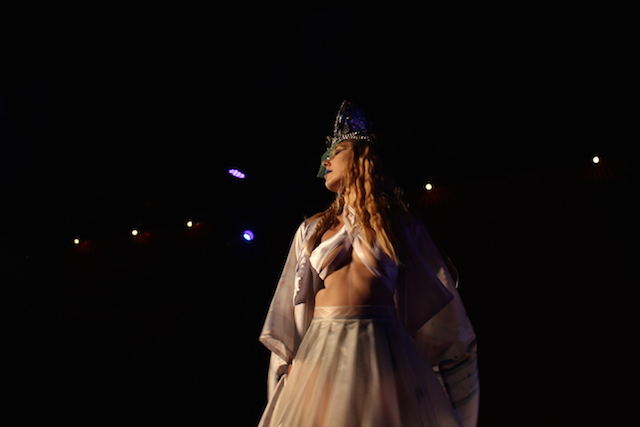 Betabrand, the "fashion technology" company and makers of the deeply derided "suitsy," a onesie suit, invited a cohort of fashion technology companies, of which there are a surprising number, as well as the usual suspects of thoughtfluencing tech types and their attendant press entourage. It was, to everyone's surprise, completely sold out, lively, and packed. 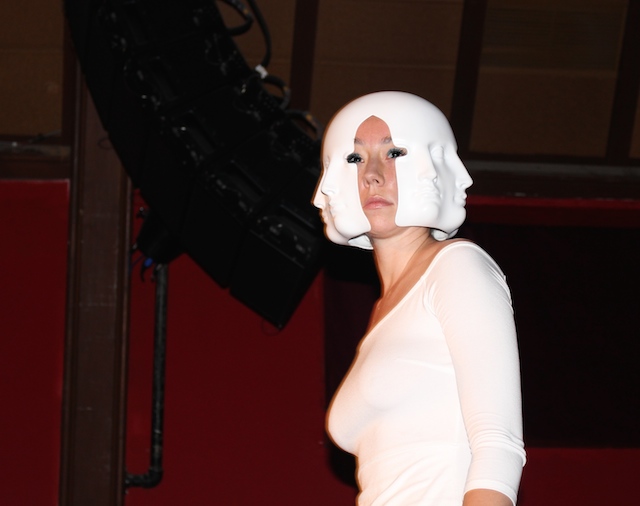 "You can blame this on Burning Man," said Chris Lindland, the company's CEO, invoking the creativity of that desert free-for-all festival where fashions are somewhat apocalyptic in the Mad Max vein. The show, too, had fun with the idea of a robot uprising and human apocalypse, lending a theme or rationale to some of the crazier outfits. 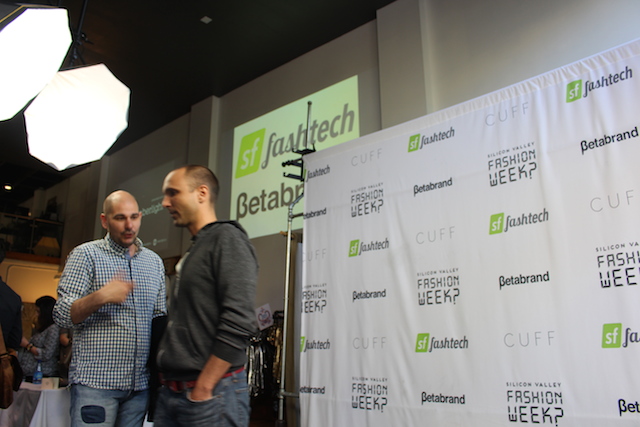 Last night, the second of three themed evenings was more technically successful than the first, which focused on commuter clothing and electric bikes and skateboards. That night got off the ground, quite literally, when small drone quadcopters carried some of Betabrand's more risible clothing down the runway. It's fair to say the audience, protected by a mesh net from possible injury, was so impressed that 100% of them Instagrammed it. 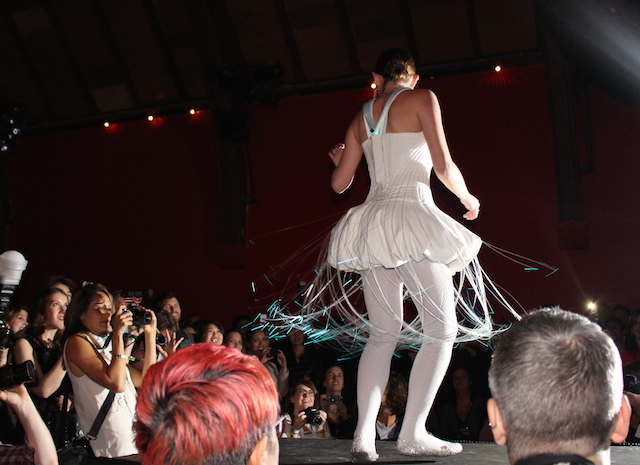 Night Two took on wearable technology, which courtesy of the Apple Watch is having a bit of a moment. The problem, as I see it, with fashion and technology is an emphasis on utility.

Must everything be reversible or transform into something else? Ties, for example, are totally useless, just like so much of traditional fashion. It's about ornament and artifice. 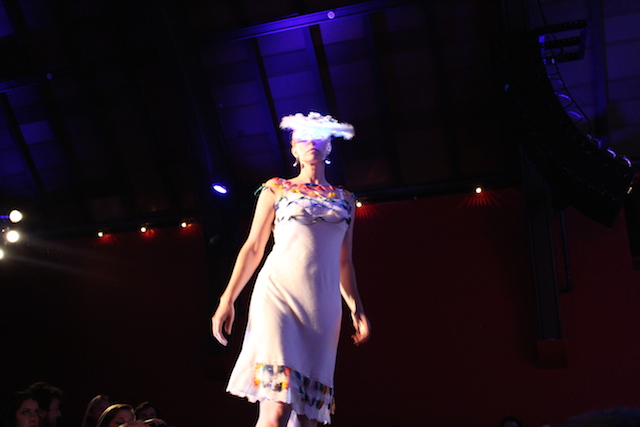 The work that was the night's best was the product of technology — 3D printed hats or cyber-punk masks — but inspired by the ludicrousness of high-fashion. The kind of thing that lit up and you could wear to a rave, but that served no particular function. By the end of the night, it was as much a send-up of the fashion world of New York or Milan as of the techno-geekery of Silicon Valley, and it succeeded in both. 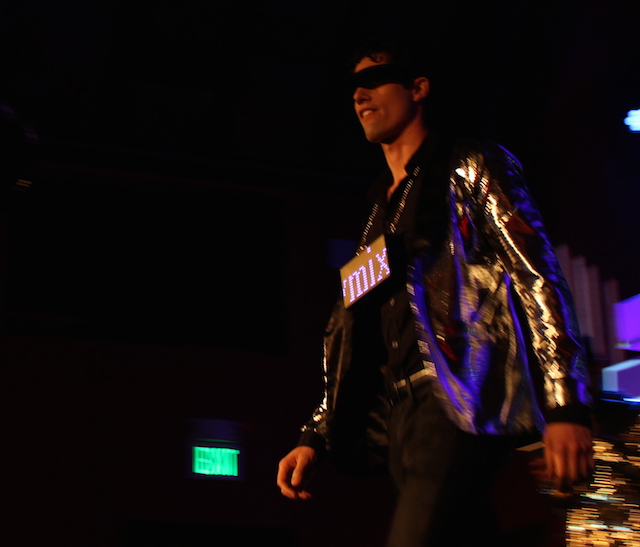 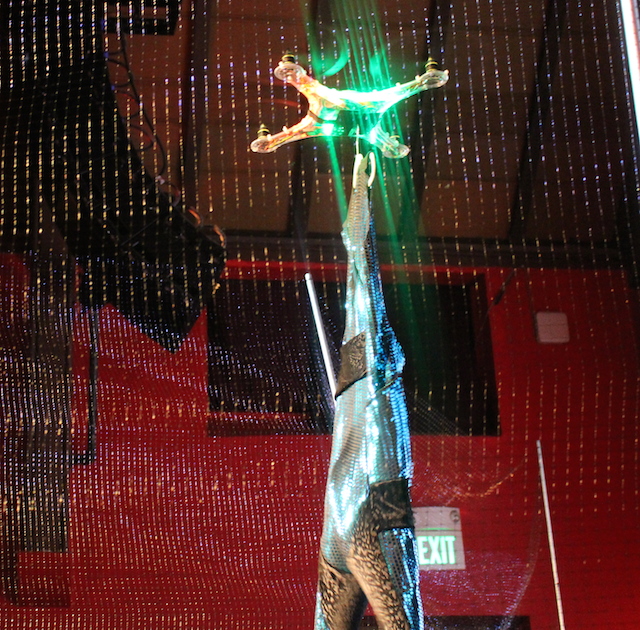 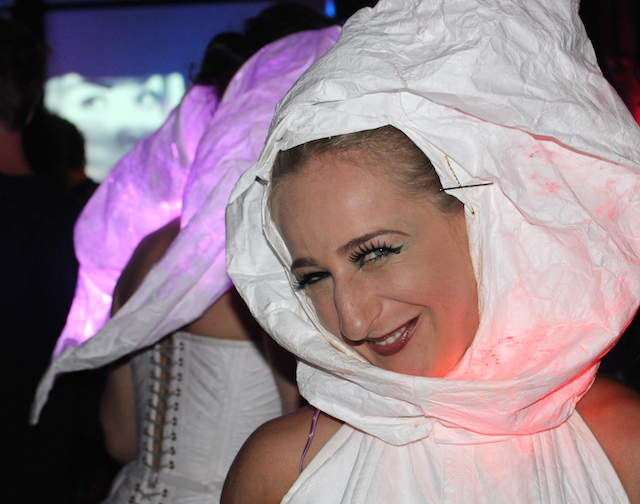 It's time once again this Sunday for the Straight Pride Parade/heavily costumed footrace that is Bay to Breakers  and yes, we know, LGBT people are well represented too. Year in and year

You’ve perhaps heard an NBA playoff statistic bandied about that a team that wins Game 5 in a series tied 2-2 goes on to win that series 81.7% of the time.