It's a new opening curtain at The Strand (1117 Market at 7th), the American Conservatory Theater's new second home on Market Street. Or it would be, only the gorgeous stage doesn't have a curtain at all.

With a massive, $34.4 million renovation of the 1917 building done by Skidmore Owings & Merrill now complete, the Strand is ready for a ribbon cutting ceremony on May 14th and its first public performances starting June 3rd. The inaugural play, the last in ACT's season, will be Love and Information by Caryl Churchill.

The Strand is the kind of building that people say has "nice bones." It's gone from a jewel to a diamond in the rough and, now, back again. By rough, I mean it was a former porn theater, and then an abandoned squat. There are even three preserved pieces of what they're calling "mural art" that explicitly depict shooting up. You can read a lot about its fascinating history here, but you can also experience that history in the space. There's lots of old with the new, and when it was purchased by A.C.T. in 2012, it was mostly those bones.

Here, at a 283-seat theater with not a nosebleed in sight (no seat is more than 52 seat from the stage) — plus a 140 person capacity all-purpose space with views of City Hall — so much is possible that just isn't at ACT's 1040-seat Geary Theater. 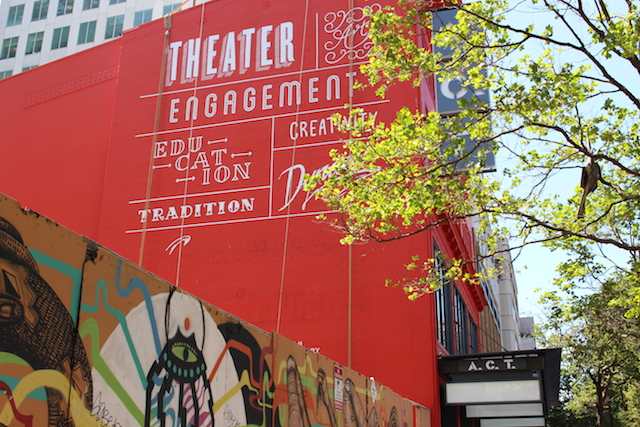 With a bright red facade that was painstakingly restored and given a lovely coat of red paint, there's something like an invitation to the Strand's marquee. Inside, a café is open to the public all day, and 126 panel LED screen lights up the space. You'll notice that it currently mirrors and plays with the staircase behind it. From the staircase, you can see out through the lights into the lobby. 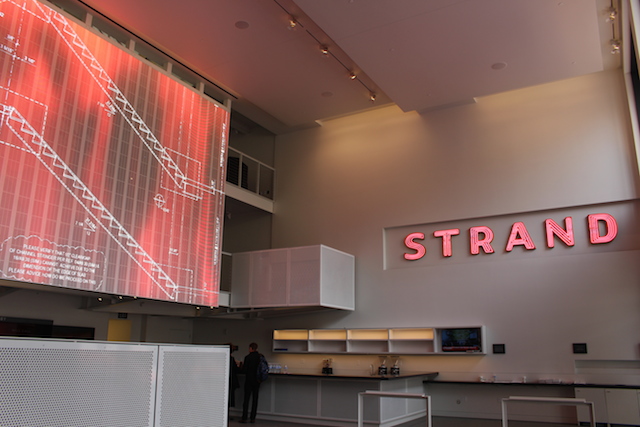 The Strand's neon marquee letters from 1959 were salvaged and restored and, of course, given some bright new neon. 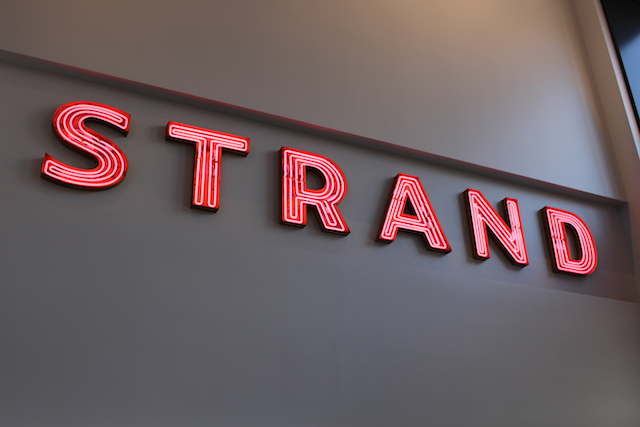 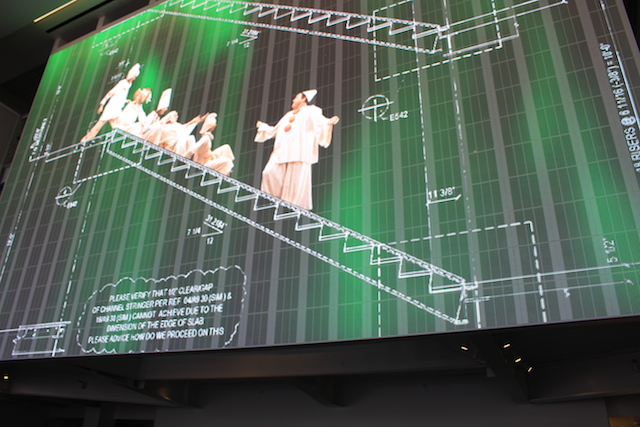 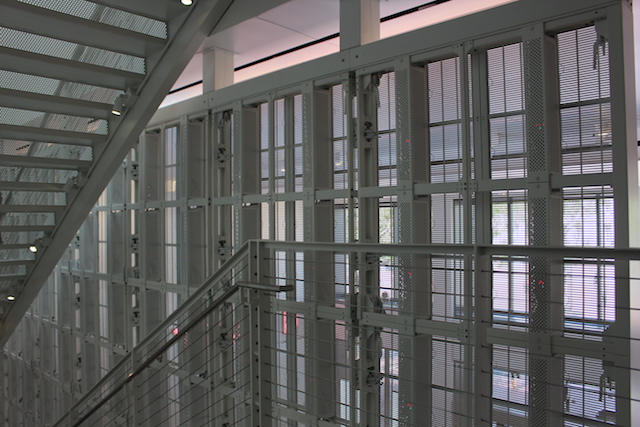 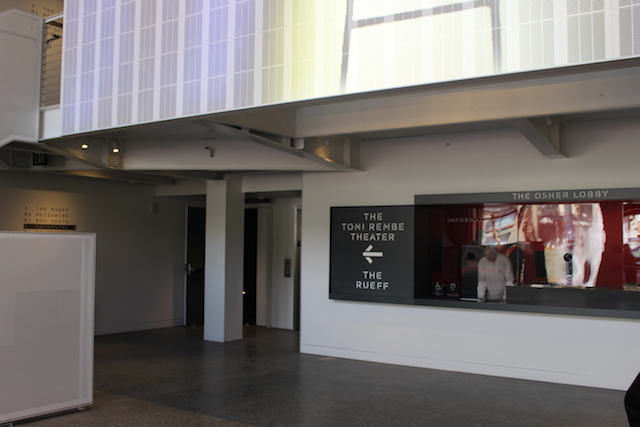 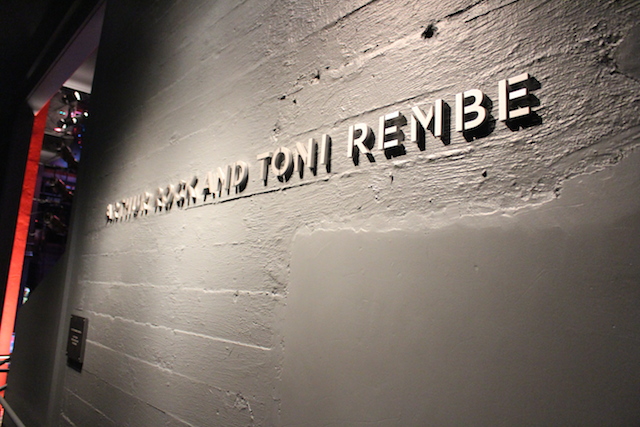 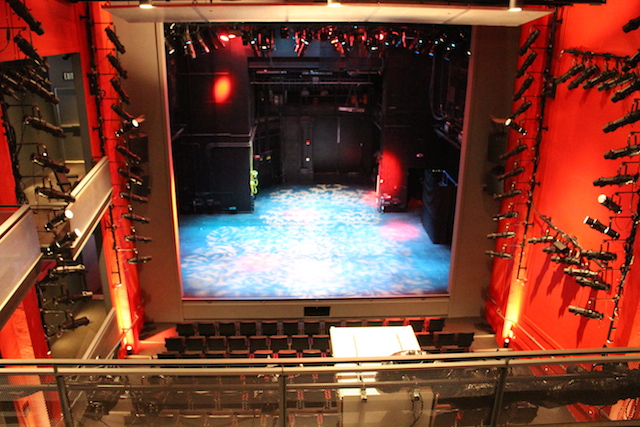 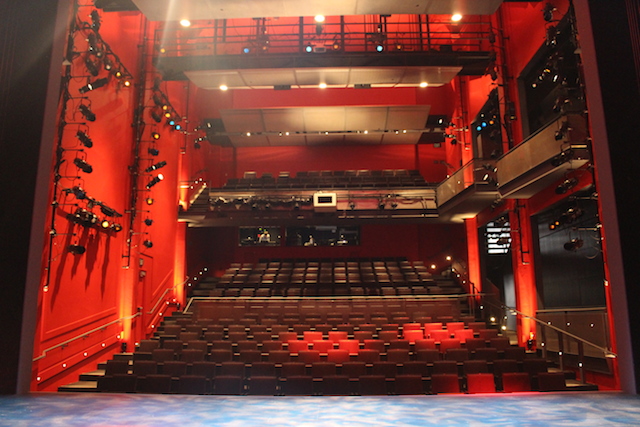 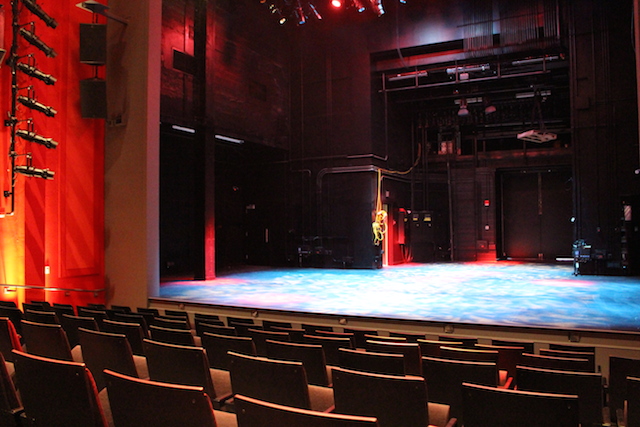 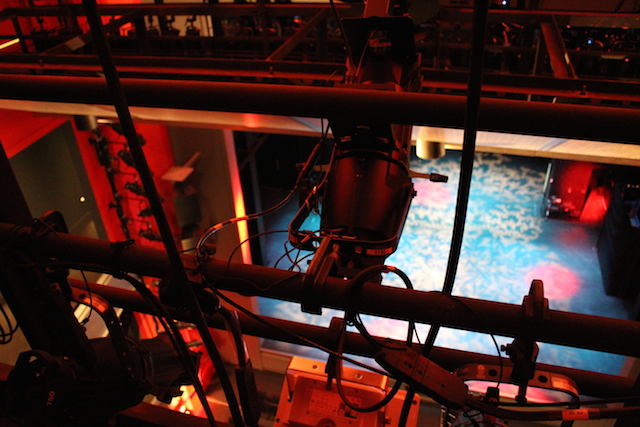 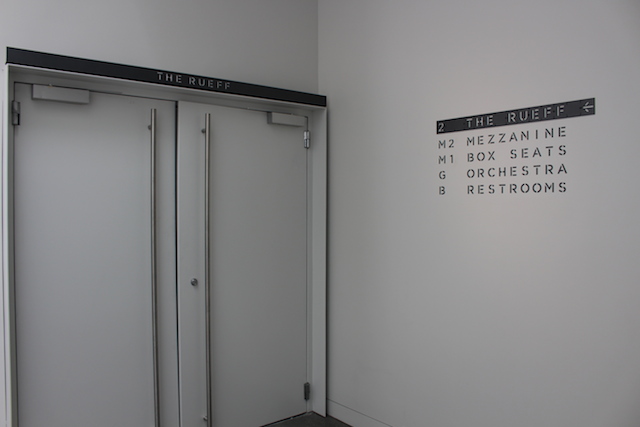 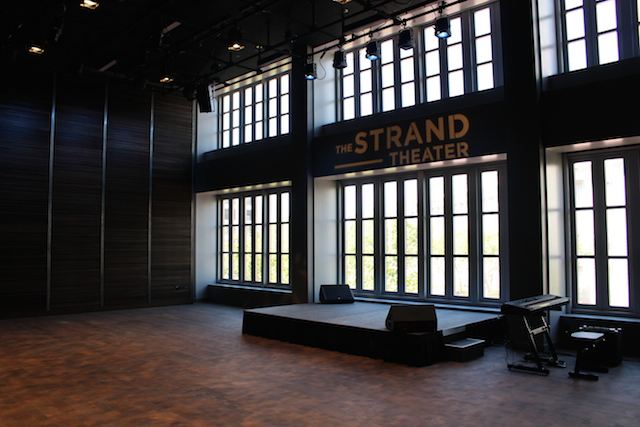 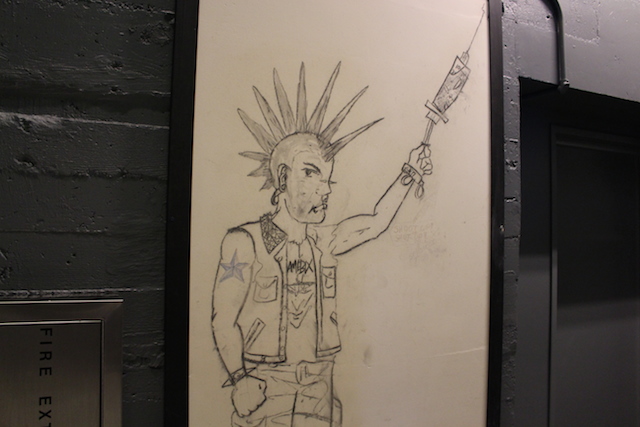 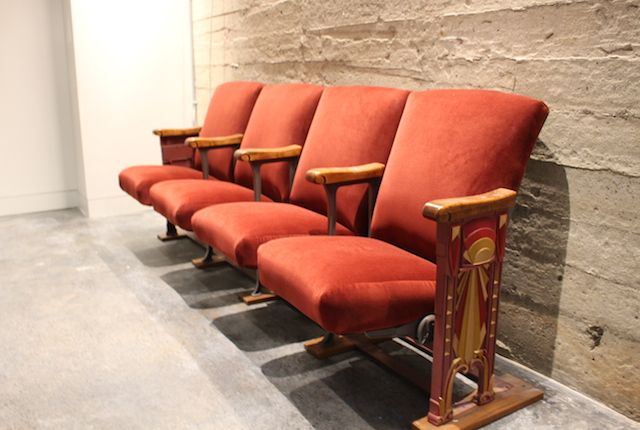 These original orchesta seats, dating to the '20, can be found downstairs below street level. 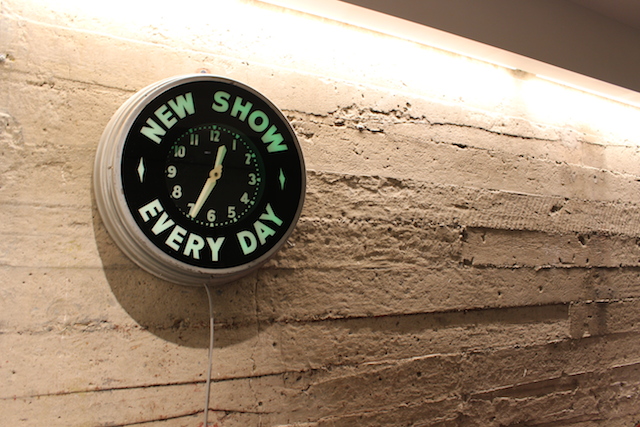 For the second year in a row, the Chronicle is trying the thing where they entice people to pay for online subscriptions by publishing the updated Top 100 a week early on the

A man who recently described himself as “the world’s most famous cameo artist" made an appearance in San Francisco weekend. This time, he wasn't here to wink at the camera — instead, he