Did you know San Francisco had its own beauty/talent competition only for Russian expats? Well, we do. And it's actually a semi-finalist race in preparation for the Miss Russian California pageant that happens annually in Sacramento. Willie Brown's longtime "lady friend" (as either she or he prefers her to be called) Sonya Molodetskaya was just promoting the event on 7x7, and as she writes intimidatingly in Russian accented English, "If you have previous commitments for this Sunday, May 3rd, you should probably postpone them."

I know, once or twice in your life, you wondered about Russian women. It's no secret that they've proved to be not only beautiful, but charismatic, elegant, and self confident  present company obviously included. So, what will you do when the best of the bunch gather in one room? It's one of the city's hottest events: Miss Russian SF will be held on Sunday May 3rd at Temple., hosted in English and Russian, natch.

As the Miss Russian SF site explains, these lovely ladies will be competing in three categories: an "introduction" which is probably like the beauty part; a talent competition that might include the playing of a musical instrument, singing, or even comedy (!!); and intelligence, which will be assessed via their answers to "a randomly picked open-ended question."

You can see all the contestants here, and they include Elena Vostrikova from Novosibirsk, who is a model with a degree in economics who enjoys yoga; Katrina Ponina, a 26-year-old who works in marketing and loves Burning Man; and Aleksandra Kuznetsova, a dance teacher from Siberia.

The event is happening at Temple nightclub at 6 p.m. on Sunday, and the expensive VIP tickets and cheapest pre-sale tickets are already sold out. But you can still buy $40 and $60 admission tickets here, if you're in the market for some Russian beauty and brains. And, also, as Sonya points out, "Russian Standard vodka is one of the main sponsors of the event," so at the very least you can get really drunk.

Below, a few of the ladies. See them all here. 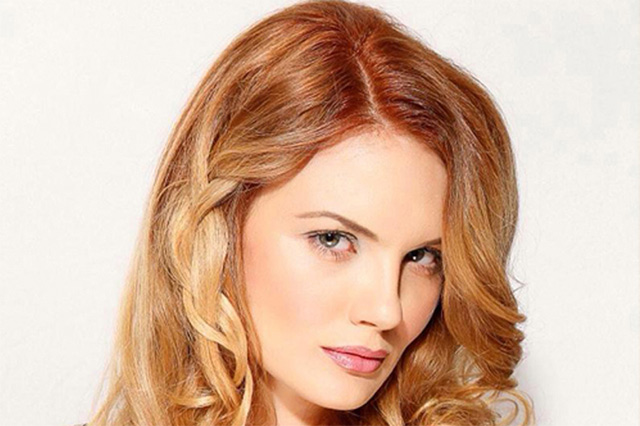 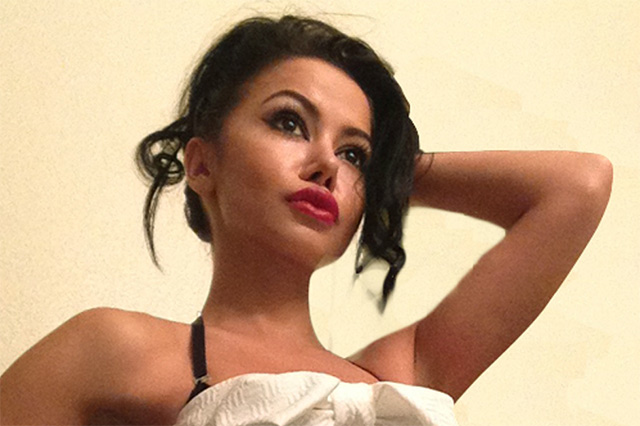 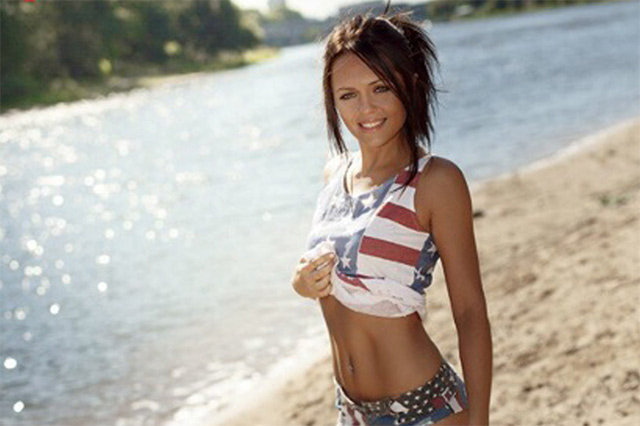 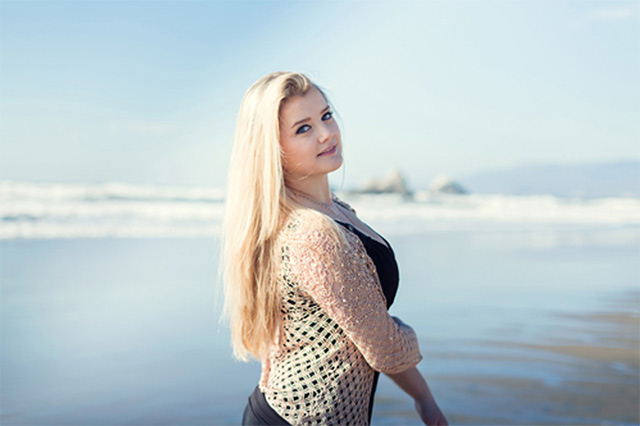 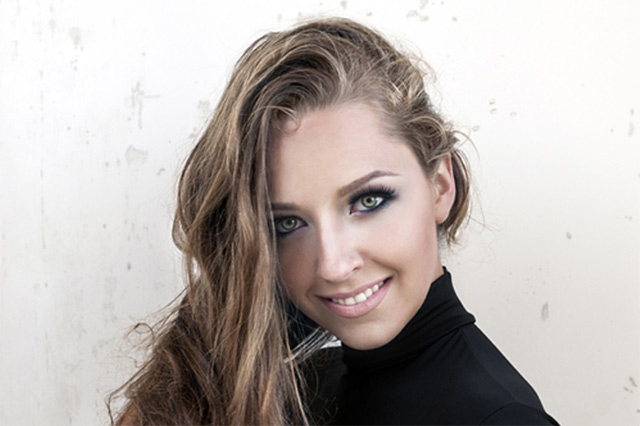 Huge fire right behind my apartment on Gurrero... @SFist pic.twitter.com/J0g67hrXVG— Jessica Kennedy (@artjcake) April 29, 2015 Welp, I guess we have a fire day on our hands. An apartment fire

We strive to be the best damn blog in San Francisco. In pursuit of that goal, we occasionally gotta put our ear to the ground and take advice from our amazingly avid (and