Vine was already pretty kid friendly, with the Twitter-owned 6 second video app appropriate to the attention span of the young. So it was no surprise when Vine launched a kid-friendly version of itself called Vine kids.

Here's a vine of a kid having a good time on Vine Kids, which is a wonderful meta vine:

From communications and marketing head for Vine Carolyn Penner:


The idea came about during an office conversation in early January. One of my colleagues was talking about how much his two-year-old daughter loves Vine -- he said he wished there was a separate app she could use to more easily watch posts that are appropriate for kids. That week happened to be Hack Week, a time when we get to work on projects outside of our day-to-day work. So two folks teamed up and built exactly that.

The differences between Vine Kids and the old "adult" Vine are pretty simple. On Vine Kids, you don't need to follow anyone, you can just swipe left or right to see a new video. Also, the videos appear as postcards held by geometric cartoon creatures. Cute! Last, there aren't any racy or disturbing vines.

So, is Vine Kids your kids' new babysitter? I'm happy to report it's more than that. Vine Kids is YOUR new babysitter. I played with the new app for longer than was advisable, and I exceed the 4+ age recommendation by decades.

Here are a few screenshots of some of my favorites. They're quite clever, including take offs of the MGM logo with a cat instead of a lion and a Mission Impossible homage with a cat and a slider. 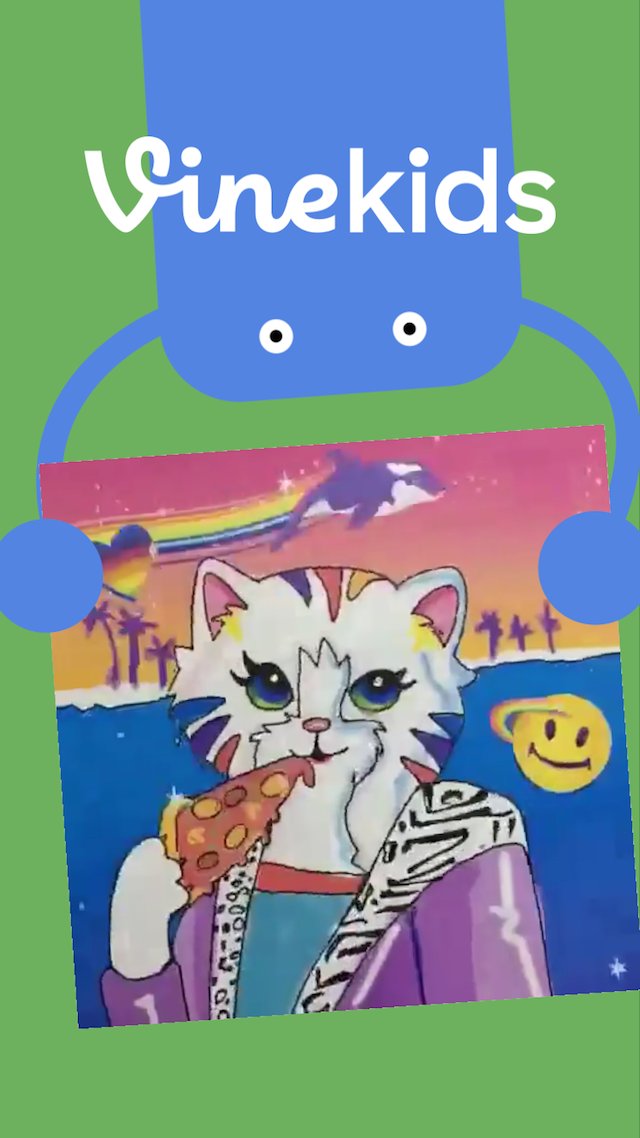 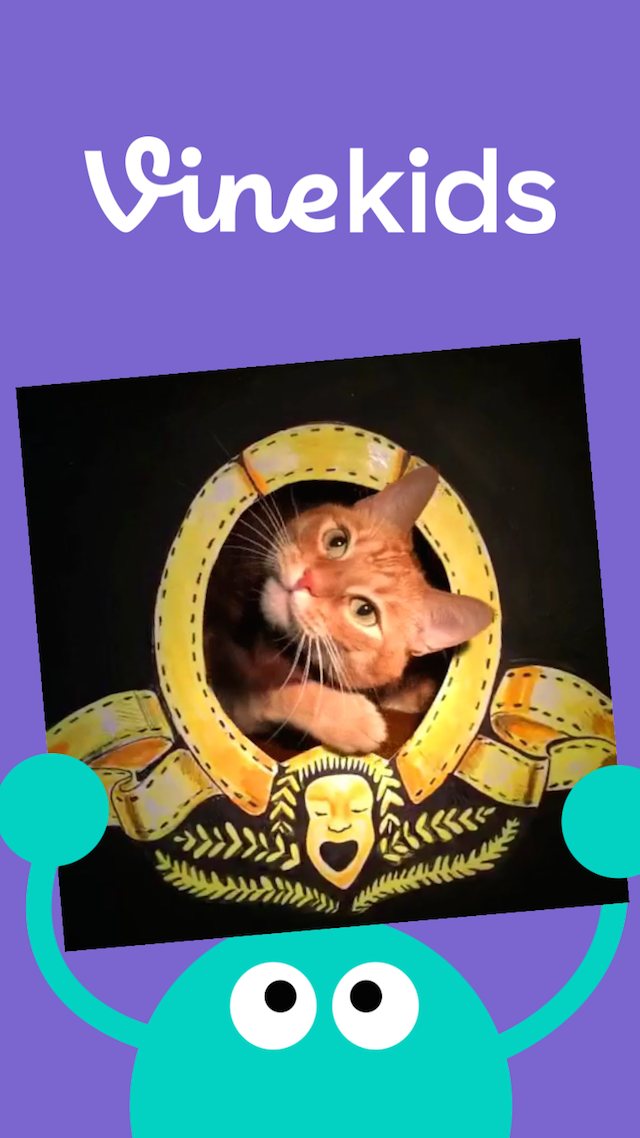 Jane Warner Plaza, the small plaza that began as a temporary parklet in 2009 after the city closed off the intersection where 17th Street meets Market and Castro, is drawing negative attention from

If you take a look at the above and below photos of the masked bandits who crashed a stolen SUV into the Wells Fargo History Museum, will it help officials track down the