2015 is the year that Marty McFly traveled to in Back to the Future II, and his hometown of Hill Valley is supposedly just outside the Bay Area, somewhere near Grass Valley, with a railroad connection to San Francisco  as we learn in Back to the Future III, via the year 1885. We're still a long way from having flying cars, but it's interesting to see the things that director Robert Zemeckis and writing partner Bob Gale got right about their cheery version of 2015, and what they got wrong  and equally interesting that back in the late 1980s, it was still possible to envision a cheery future, whereas all futuristic films these days present dystopian, apocalyptic versions of the near future. (See Snowpiercer for just one recent example which takes place in 2031.)

Anonymous entities on the internet have been trying, prematurely, to declare it Back to the Future Day since 2012 when a hoax flew around showing doctored images of the date setting in Doc's Delorean time machine showing both June 27, 2012 and July 11, 2012 as the dates that Marty McFly traveled to. The real date was Wednesday, October 21, 2015, which is still more than 10 months away (see the countdown clock here), but the internet remains obsessed with this movie, and so here we are with literally hundreds of posts going up in the past couple days on this topic.

The Back to the Future franchise has its own wiki, obviously, and here's where you can learn about all the details, and inconsistencies, regarding Hill Valley. We know it's connected by rail to SF, but as most of us know, there are no east-west railroads that connect directly to San Francisco, because of the problem of the Bay, and back in the 1800s the transcontinental railroad terminated in Oakland. So, any railroad that went from the Sierra Nevada foothill region where Grass Valley and Hill Valley supposedly are would have stopped in Oakland.

But as for the future stuff, here's what Zemeckis and Gale got right about 2015: 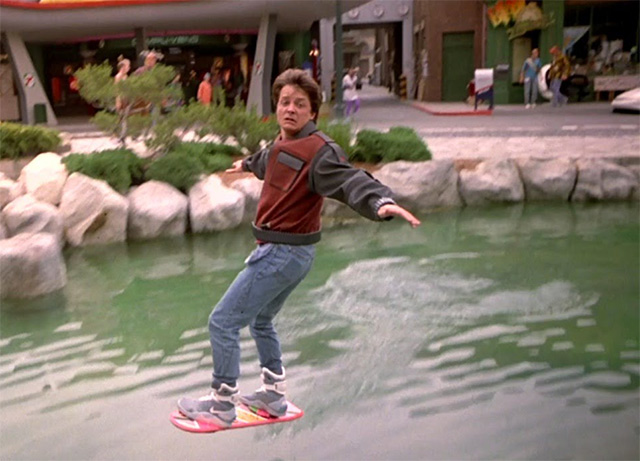 Hoverboards: SFist already covered the Hendo hoverboard, which is currently seeking startup funding, but which actually has a working prototype. It's magnet-based, and requires a metal surface to hover over, but here it is 2015 and we do have such a thing. 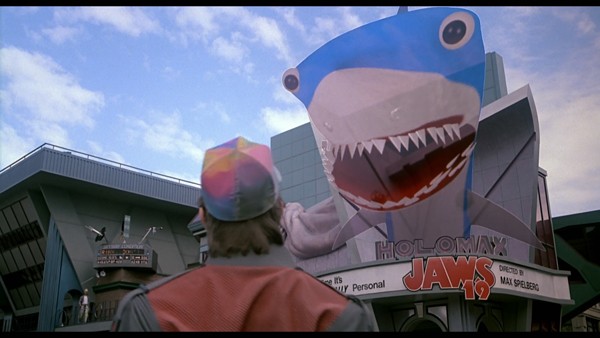 3-D Imax Theaters and Endless Sequels: Back in the 80's it was still funny to people that movies became franchises and had multiple sequels. Now we take that for granted, and the big Jaws 19 marquee at the Hill Valley Holomax actually isn't quite as funny anymore. And though we don't have hologram I-Max, 3-D I-Max is close enough, and way more sophisticated than anything in 3-D in the 80's. 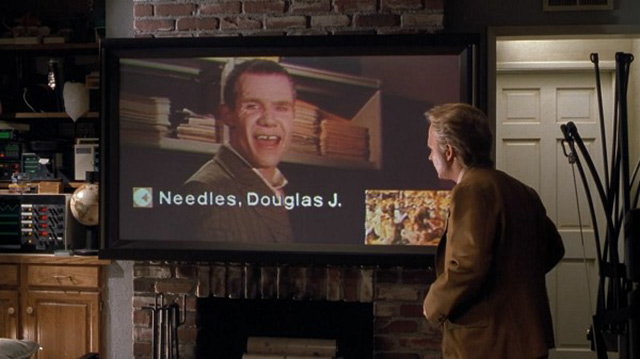 Video telephone calls: Obviously, we have Skype. It's not, perhaps, what they imagined a video phone call would be, and we don't usually Skype on huge screens in our living room (though we can), but they got the huge flat-screen thing right! But yes, Skype pretty much satisfies that Jetsonian prediction in spades. 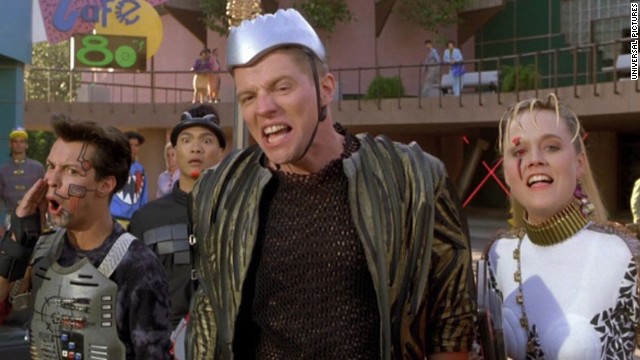 Various edgy/raver fashions: You couldn't expect a 26-year-old movie to have been perfectly on-target with their fashion predictions, but they did get some things oddly right! We don't wear our clothes inside out, but we do wear a lot of mesh and weird, militaristic-inspired stuff. And you see that bullet necklace on the right? That's totally a thing now. 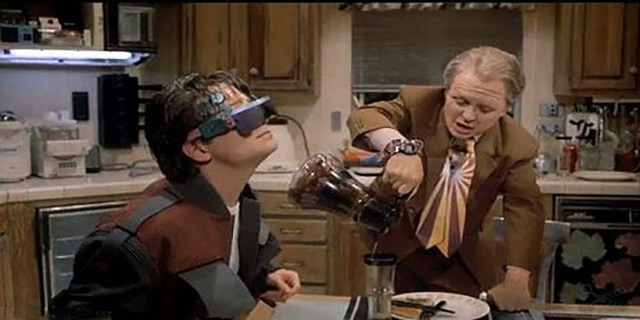 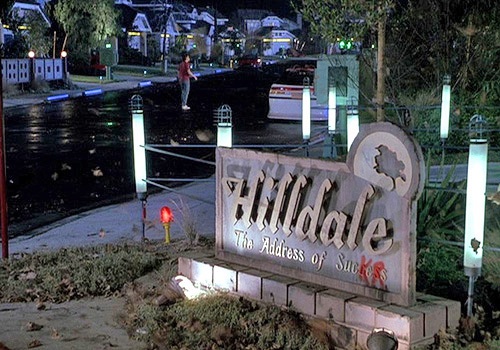 The decay of the suburbs: As futurist Glen Hiemstra points out in this Newsweek piece on what Back to the Future II got wrong and right, the idea that the suburban Hilldale development that was brand new and upscale in 1985 turns into a rough neighborhood by 2015 is right on target. Meanwhile the downtown of Hill Valley has been redeveloped, with historic buildings like the courthouse repurposed for retail, and that is exactly what's happening all over the country. 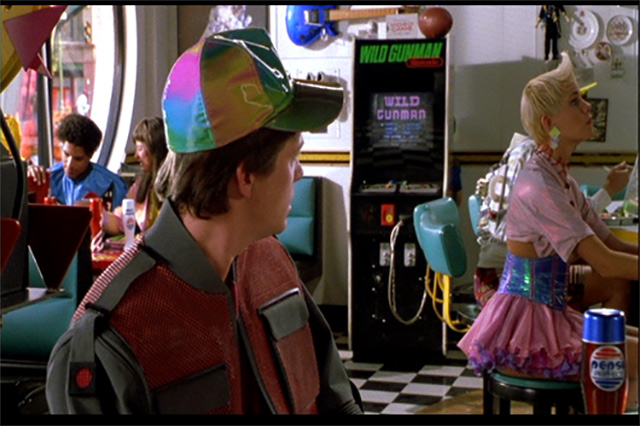 80's nostalgia arcades: There's Barcade in New York and most recently Brewcade in SF, and just like in fictional Hill Valley in 2015, people are reviving 80's video game fever at bars and cafes all over the country.

[h/t: Newsweek, Mania, Back to the Future Wiki]

It was December 20, 2013 when a Recology staffer rescued a wounded, two-month-old puppy just moments before she was dumped off a conveyor belt from a truckload of recyclables. At first, officials weren't

Do you look like you just stepped out of a DeLorean time machine from the 1980s? Do you sport big, teased or feathered hair? Do you have availability for 12 to 14 hours