In a mini-crime wave, at least four banks were robbed across San Francisco last week. Are a bunch of criminals getting on the bank heist train, or are at least some of these crimes from the same suspect or suspects? Even the San Francisco Police Department doesn't know, at least, not yet.

Two men described by SFPD only as "in their 20s or 30s" entered a bank on the 1000 block of Grant Avenue at Pacific Street, and ordered everyone inside the Chinatown-area bank to get down on the floor.

One man pointed a handgun at bank patrons and staffers as the other man entered the bank's lower level, robbing the contents of a vault (police won't say how much or what was stolen).

Once the robbers got what they wanted, they fled in "an unknown direction" and haven't been seen since. All bank staffers and patrons made it through without any injuries, so there's that. 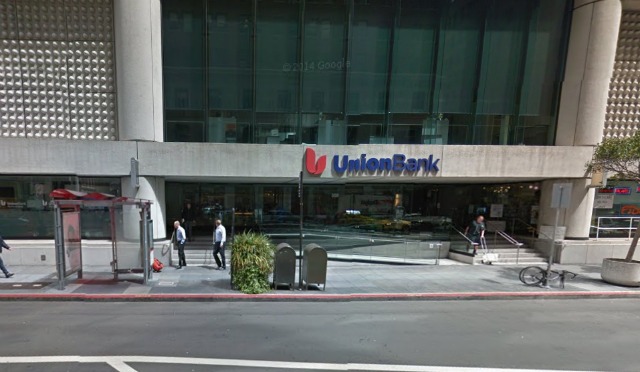 A man described by police only as "in his 40s" entered a bank on the 300 block of California Street, which is between Sansome and Battery Streets in the Financial District.

He handed a teller a note demanding money, and the teller complied, giving him an unknown amount of cash.

The suspect fled on foot and remains at large. 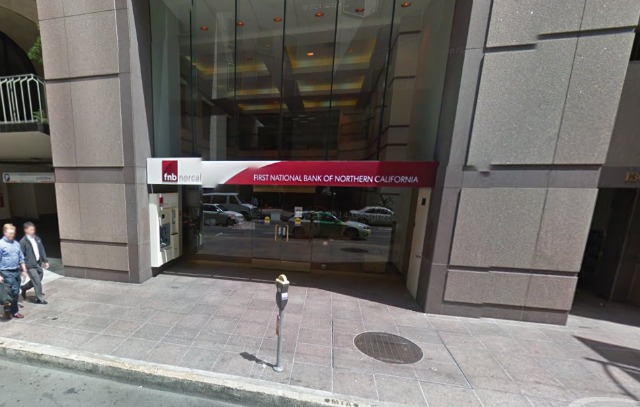 A man in his 40s (sensing a vagueness theme yet?) entered a bank in the 100 block of Battery Street, which is between California and Pine Streets in the Financial District. He announced that he had a weapon, police say, then stole (yet again) an unknown amount of cash.

As in the previous crimes, the robber then successfully fled with the cash, and no one was harmed. 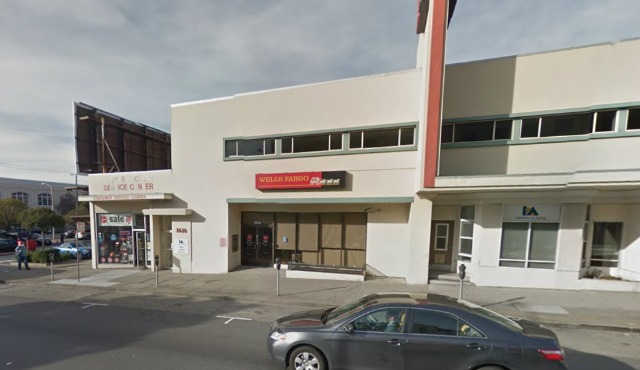 The Wells Fargo Bank at Geary and Arguello Boulevards

A man (say it with me) "in his 30s or 40s" entered a bank on the 3500 block of Geary Boulevard at Arguello, right at the edge of the Inner Richmond.

Implying to all that he had a gun on his person, he ordered the bank's patrons and staff on the floor, and told a teller to hand over an unknown amount of cash.

The man fled without injuring anyone, but with the money. As with all the other bank robberies, he remains at large.

The Union Bank at 367 California Street

Construction is well underway on SF's Central Subway from the Caltrain Station all 1.7 miles to Chinatown (expected 2019). But a new city-commissioned study says maybe we should shoot for an extended