Jeremy Meeks, the man whose unusually hot mugshot lit up a million feeds last week, who turns out to be married and claims he's "no kingpin," has indeed been arrested before, and his previous mugshots are not quite as hot! Also, a rumored dick pic has surfaced, which you can feel free to take with a grain of salt and/or not look at.

The Smoking Gun unearthed some earlier mugshots of Meeks, from 2002 and 2009, in which we learn that Meeks has certainly grown into that chiseled mug of his, and that he looks best without facial hair, or head hair. Also, we learn that he's a "reputed member of the Northside Gangster Crips."

And in more related news, there's a dick pic that's surfaced [link NSFW, obviously] which would have to be corroborated with his arm and hand tattoos, and likely is not his. But it is making the rounds and we feel it's our journalistic duty to make sure you're aware of the outside chance that it's real.

Here are the earlier mugshots, the first one from 2002. 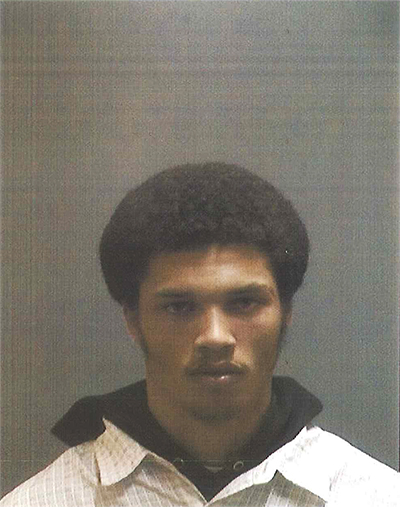 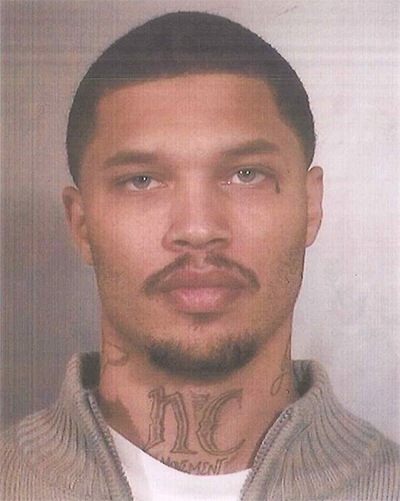 Photo via The Smoking Gun

Photo via The Smoking Gun

"We really can't continue until you read this article I just Googled." Please enjoy this video from games journalist Nick Douglas of Slacktory imitating the various rhetorical tactics of your average, flame-happy, commenting

This weekend, Verified Twitter user William Shatner went on a rant on Twitter, about Twitter. His issue: People he has deemed "nobodies" getting verified on the social media platform—the coveted blue checkmark,