People in San Francisco like waiting in lines for food (a lot). Sometimes, that wait is worth it. While You Wait, SFist's guide for how to pass the time while trying to get into San Francisco's most ridiculously popular restaurants, is here to help.

Wait time at Marlowe for party of four, Thursday, 8:00 PM: "Depends on whether or not there's a game happening [at AT&T Park], but it could go anywhere from 30 to 45 minutes up to an hour and a half. Maybe more, but rarely."

Say what you will about Caltrain and it’s arguably limited San Francisco service, these days, it’s packed to the gills with people commuting, reverse commuting, bar crawling, and the like. And as train systems go, it could be worse. The seats aren’t infested with billions of unnamable substances and bacteria, the Bullet trains are actually pretty efficient, and yeah, you can drink beer while cruising down the Peninsula.

But the best thing about Caltrain is its proximity to Marlowe, one of those San Francisco restaurants that seems to get more crowded with every passing year. The first project of Jennifer Puccio and Anna Weinberg, this pocket-sized spot is tucked away on Townsend Street, with a menu of delicious, flavorful, comfort-tinged food that consistently lands on pretty much everyone’s “best of” lists.

Like most tiny restaurants with delicious food and a good reputation, Marlowe has been known to get crowded, fast. You have a few options here. You can plan ahead, and make a reservation for some date in the future. You can try to sneak in early, and snag a couple stools at their appropriately small bar. You can get creative, and go for lunch (where you may have to wait, but turnover will be decidedly faster). Or, you can show up with a group, without a reservation, and prepare to wait. Because that’s what we do here, right?

Should you get in, you will, of course, want to order the Marlowe burger, that has practically gathered a cult following around these parts. The baked oysters are nothing short of stupid-good. The Brussels sprouts are fantastic, in both chip and roasted form, and the Anson Mills polenta, topped with wild mushrooms, truffled salsa verde, and a poached egg, will have you moaning inappropriately with every bite.

But you’ve got some time to kill, and embarking on an impromptu Caltrain booze cruise is a really, really bad idea. Here’s where to pass the time instead: 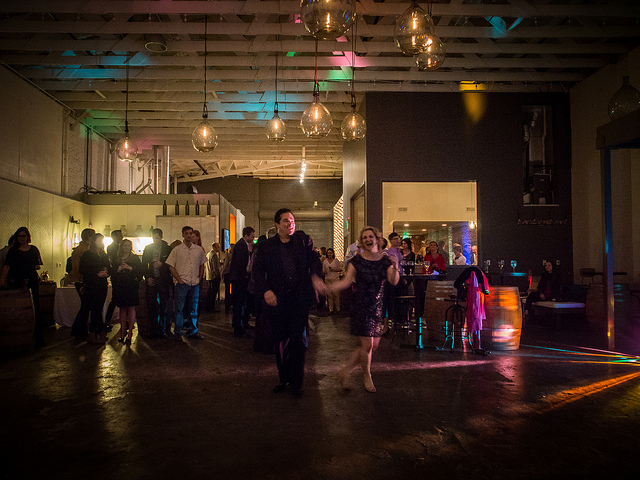 Urban wineries are nothing new, but Bluxome Street is one of our favorites thanks to their well appointed space, Friday food truck happy hours (this week is the Slider Shack), and reliably good wines. Spend your first hour sampling a flight of their offerings; if you happen by on the last Saturday of the month, you may catch their “Meet Market,” which features local food vendors selling everything from honey to biscotti. The space is also a hot spot for things like weddings and company holiday parties (someone's, pictured), so you can drink a little fast as you try to banish the memory of that Christmas Party where you blacked out (not speaking from personal experience, here). 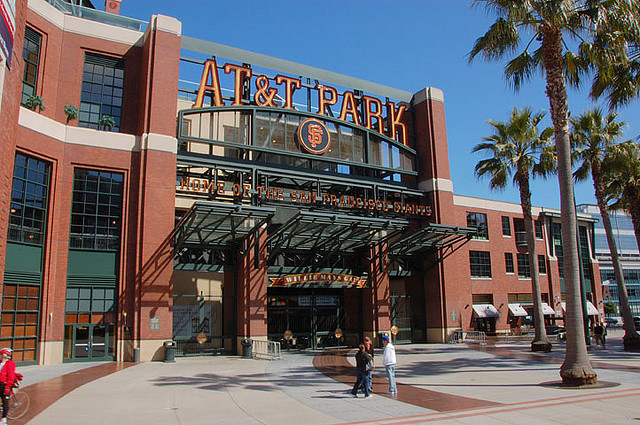 Seeing as it’s baseball season, you’d be forgiven for dismissing this whole Marlowe plan in favor of some last minute Standing Room tickets to a Giants game. But if you’re committed, you can get the best of both worlds by stopping by one of the two in-stadium restaurants: The Public House and Mijita. Once the game begins, the restaurants clear out, leaving ample room for you to take a seat, order a beer, and watch the Giants do what they do on a nicely appointed big screen. Pick between the two based on what sounds better: garlic parmesan pretzels, or chips and guacamole. The beers will be cold, regardless. 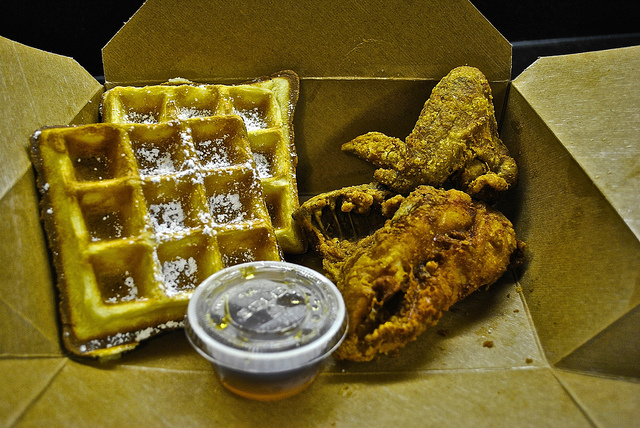 Maybe the game got a little too exciting, or maybe taking that dude up on his offer of tequila shots was a questionable idea. Whatever the case, you need something more substantial to get you through this night. Head over to the Victory Hall & Parlor, our new favorite spot to drink solid cocktails and eat stupid-good Southern food, courtesy of the Little Skillet. Try a rum-based Red Buccaneer (it’s meant for two, so control yourself, you lush) along with some smoked chili cheese fries, topped with an egg (oh, yeah). Soon, you’ll be coherent enough to remember Marlowe, dismiss the idea of moving, and put in an order for fried chicken. 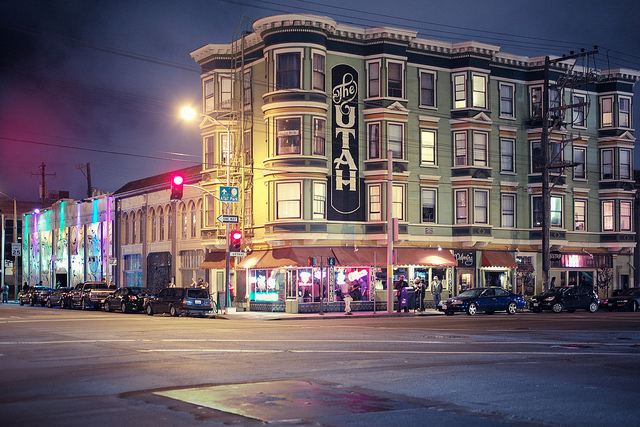 You need to leave Victory Hall before you eat more chili cheese fries. You also need a digestif. Head to the Hotel Utah for some whiskey, beer on tap, and the kind of crumbling-saloon ambiance that San Francisco does so well. There’s often live music, too — show up on the right night and you can dance off your fried chicken-guacamole-food truck gut. Don’t worry about tomorrow’s inevitable hangover; lunch at Marlowe will surely set you right again.