Multiple Pinterest accounts, including that of TechCrunch editor Alexia Tsotsis, were hacked and covered with pictures of butts yesterday.

Dear @Pinterest my accounts been hacked with someone posting hundreds of butt pictures all over my boards-security??! pic.twitter.com/A3u6QOS97k 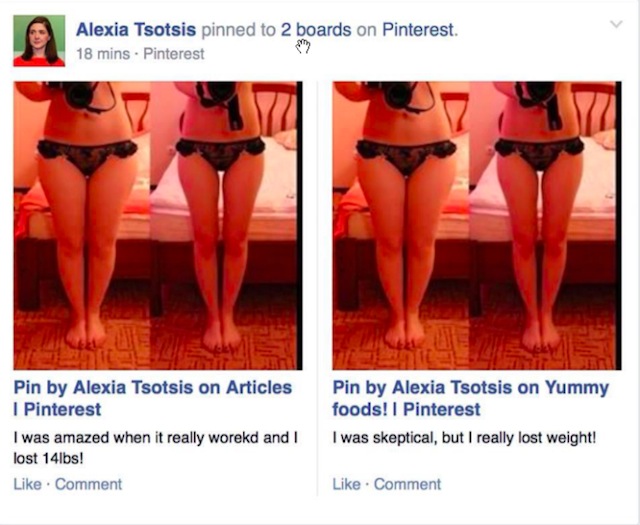 Fret not, Pinteresters (?), as the hack wasn't widespread. A smattering of users simply just clicked on dastardly pins or whatnot. TechCrunch explains:

As Pinterest’s popularity has grown, so have the number of scammers hacking into Pinterest accounts. The Better Business Bureau recently sent out a scam alert warning users to be careful when clicking on pins that don’t look like the usual content that their friends usually post.

Our systems were alerted to some incidents of spam yesterday evening. These reports did not come in at a large scale. We began working on cleaning up and placing the accounts in safe mode immediately. The accounts have since been secured. As a precaution, Pinners should use unique and strong passwords, and can get more information in our Help Center.

Today in Oh No, Leland Yee!, we've got a few new tidbits to offer since the nascent scandal broke on Wednesday — namely, Raymond 'Shrimp Boy' Chow is now an animated crustacean, Yee gave

The SF Zoo recently took in three rescued brown pelicans (photo above). "We're proud to be a leading institution in providing rescued wildlife a home," the Zoo says. You can see them at